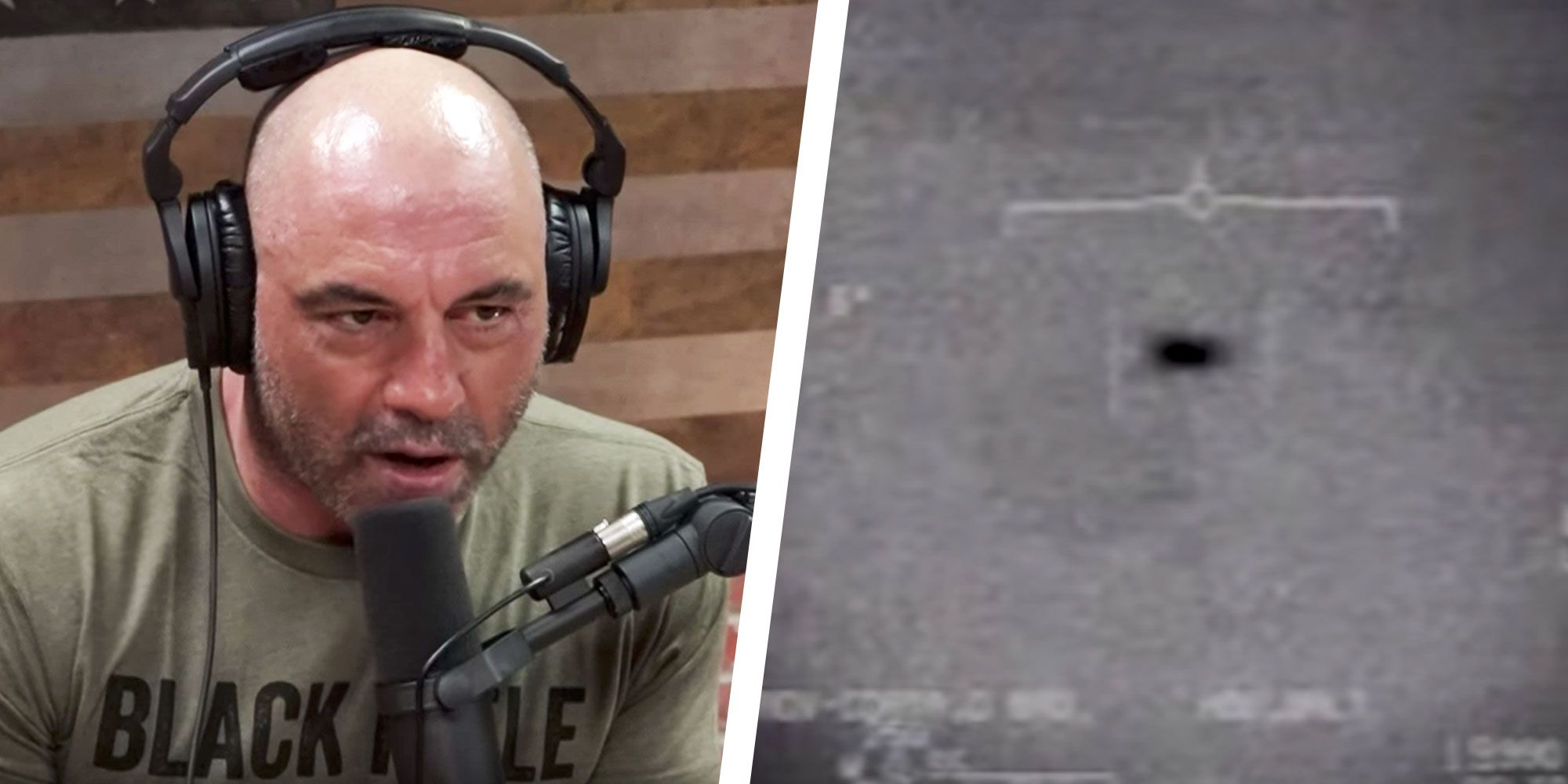 Back in June, we wrote about Joe Rogan’s interview with Bob Lazar – the scientist who worked at Area 51. After hearing some of the things he had to say and how genuine he came across, I’d never been more convinced about the evidence of life outside our planet.

Well this week, retired US Navy pilot commander David Fravor went on Rogan and shared his own stories about encounters with UFOs and alien aircraft, including the famous story of the time he chased a ‘Tic Tac’-shaped UFO off the coast of San Diego in 2004. It’s mind-blowing stuff:

Tough to listen to a Navy commander/fighter pilot with 20+ years experience discuss this stuff and not take everything he has to say seriously. Here’s the CNN news segment of the Tic Tac UFO alongside footage that aired back in 2017:

Fravor also told Rogan a story of another pilot’s encounter with an enormous underwater object a decade earlier:

It’s mad that people can dismiss alien/UFO talk after hearing these stories from people like David Fravor and Bob Lazar. This stuff should be headline news everywhere and it’s just weird that it’s not catching on the way it should be. A tic tac the size of a 737 with no wings moving at super speed 80,000 ft in the air and none of the experts know WTF is it? Holy shit.

P.S. Would be absolutely mental if China or Russia were behind these things. Imagine.

For the 74-year-old man who claims he lost his virginity to an alien, click HERE. Slightly more difficult to believe.