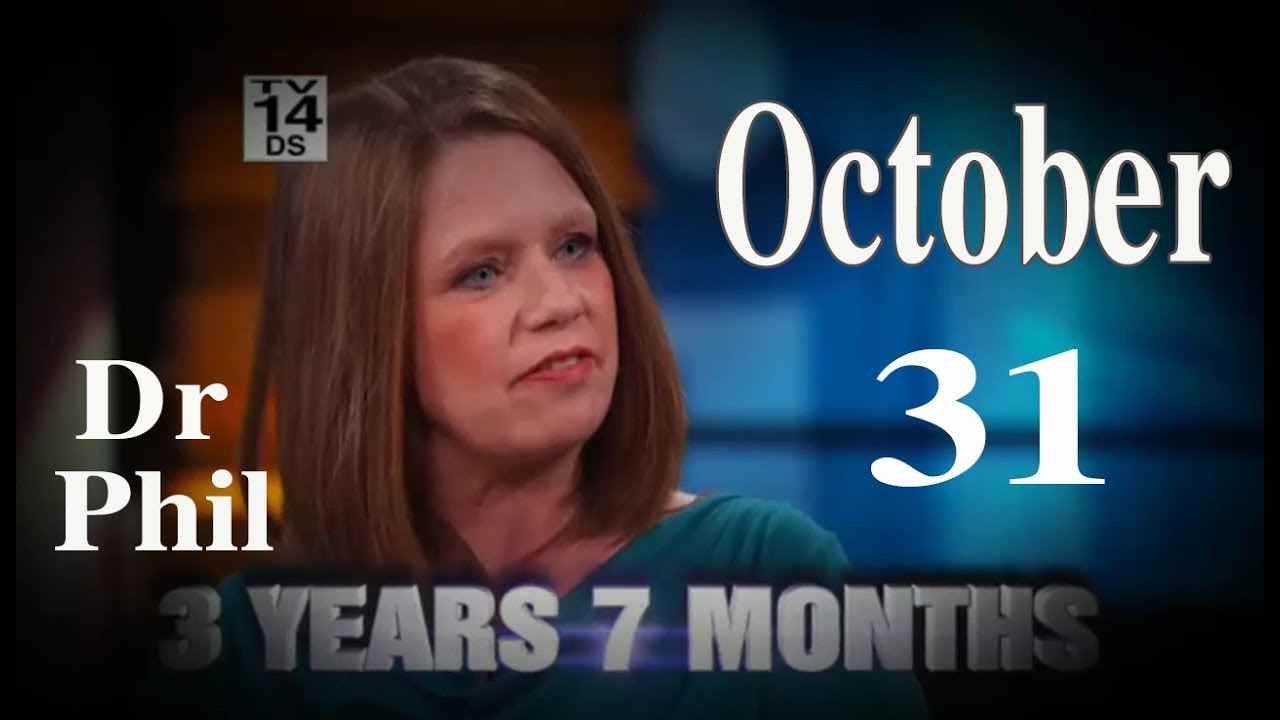 Shut up and go home.

It’s fair to say that over the years there have been some absolute morons appear on talk shows over the years, but you’ve really gotta give some props to Dr. Phil for finding someone who could possibly be the most humongous idiot to ever appear on television.

Zona – excellent name – was appearing on Dr Phil claiming that she had been pregnant for the past four years. Considering that it’s literally a scientific fact that everyone is only ever pregnant for around nine months, this is already an impressive claim but when you hear how she’s been spending her time it becomes even more ridiculous.

Firstly, Zona had her tubes tied when she was 20 which means she definitely can’t get pregnant whatsoever, all of her pregnancy tests have been negative and every doctor she’s been to has told her that she isn’t pregnant as well. She also chain smokes on the reg which would mean she’s probably killer her baby in the womb considering how long it’s been down there or at least made sure that it’s majorly disabled by now. Good going.

Anyway, here’s the video of her on the show as well as her dialogues in text:

Approximately three years and seven months. At age 20 I had my tubes tied so I would not have children anymore.

I actually got pregnant at 40, I was extremely shocked, I am still in shock. My belly has continued to grow for the three and a half years but it does grow at super low rates. My breasts are tender, my mood swings are super bad, I can be crying one minute, happy the next.

When I go to a doctor I take a pregnancy test, of course it does not show up either on blood or urine. They have also given me ultrasounds, they tell me all are negative.

The doctors are wrong, I don’t care what medical degree they have I am 1,000% certain that I am pregnant.

The movement in my stomach is what I am saying is real, know 1,000% I am giving birth to multiples – I think I’m carrying six babies.

My family does not believe I am pregnant, it has torn my family apart. This is the hardest thing I have ever experienced in my life, it’s real and it’s misery.

I mean it sounds like she’s just got a combination of getting fat, the menopause and indigestion really to me? She clearly isn’t pregnant and it’s quite frankly ridiculous that she believes something that has never happened to anyone in the history of the world has ended up happening to her. Shut up and go home.

For more of the same, check out this story about a couple who were trying to conceive for four years. The reason why they couldn’t is unbelievably dumb.