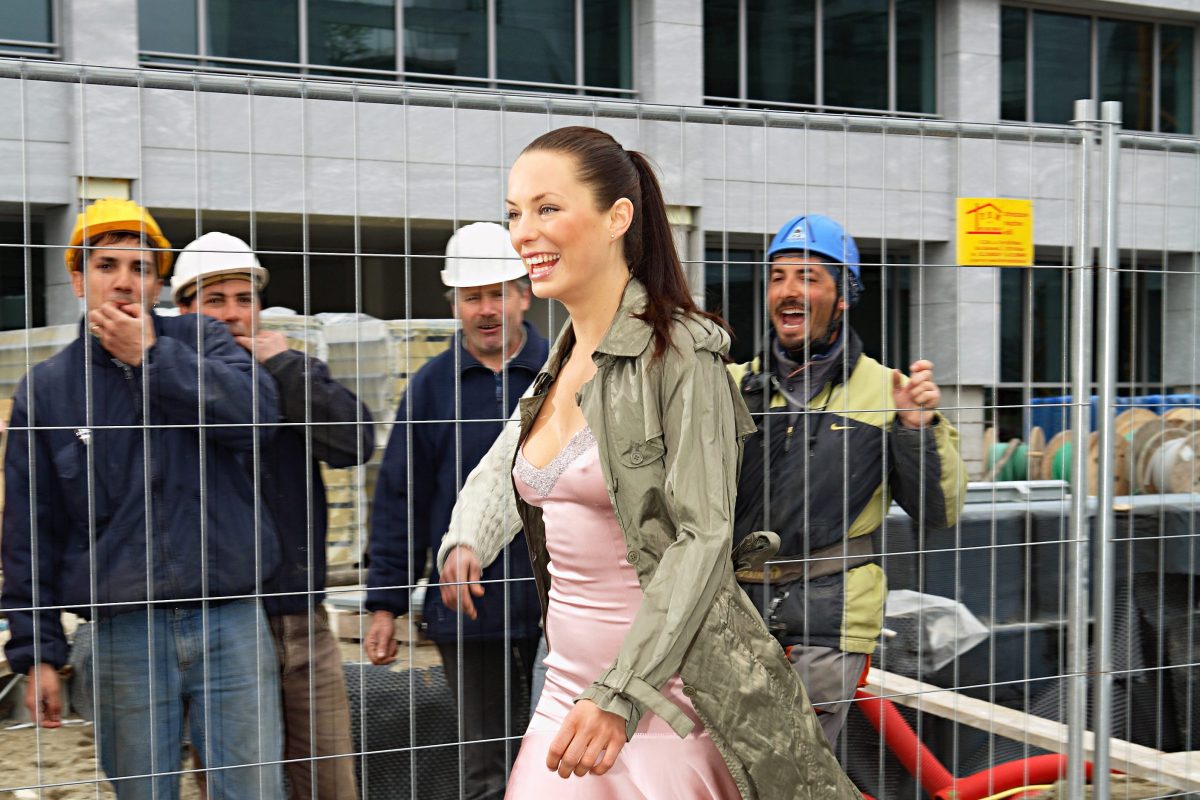 France is seen as one of the more progressive countries in Europe, and their next move could really set a precedent in seeing men finally treat women with the respect that they deserve.

It’s vaguely sad that there even has to be a law made against this, but it’s being reported that France are planning on integrating a new rule that is going to ban wolf whistling and the street harassment of women by men. I assume the other way round too, but obviously it’s more of a problem for men than women.

This was one of President Macron’s campaign pledges earlier this year and he has appointed his new gender equality minister Marlene Schiappa (below) to set up a parliamentary working party aimed at changing the law. Here’s what she had to say about it: 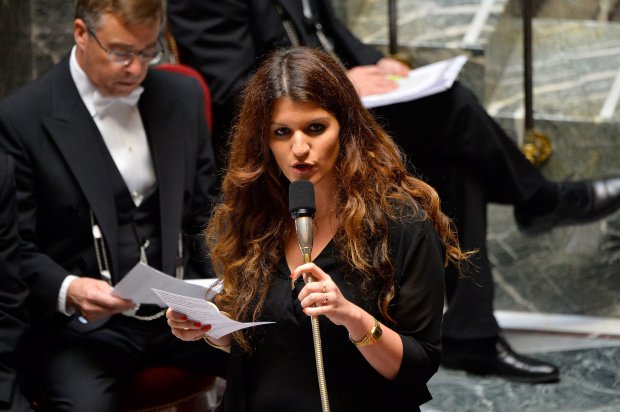 We’re in a grey zone. Nowadays, when a woman is whistled at in the street, insulted or followed, that’s not classed as an assault or harassment because there are no elements of proof.

There is no point filing a complaint against X because the details are not sufficient. It’s absolutely necessary to frame the situation and to get rid of the definition of harassment that we have today.

We will create a new offence, to define its contours, the evidence and the sanction – a spoken warning and then a fine.

There is a legislative gap between consensual seduction and sexual assault which is an offence.

There are places where you may feel comfortable when you are a woman. One often takes the example of the Chapelle-Pajol district where a woman will think twice before putting on a skirt.

But it is not a question of stigmatising part of the population, or certain neighbourhoods, because this behaviour can appear anywhere and everywhere.

Right on. In fairness, it does seem like a pretty big problem over there – like it is everywhere – with a recent poll of 600 women in Paris finding that every single one had been a victim of unwanted harassment on public transport, and half of them saying they first experienced it under the age of 18. Guys can be so creepy.

Anyway, a panel of four women MPs and one man are currently working on a report into the matter that should be available early next year. Let’s hope that this is the start of an initiative that can be implemented worldwide, although I feel like it might take some time.

For more examples of how France are doing it right, check out how it’s now illegal for supermarkets to throw out of date food out over there now. Instead they give it to the homeless. Right on.