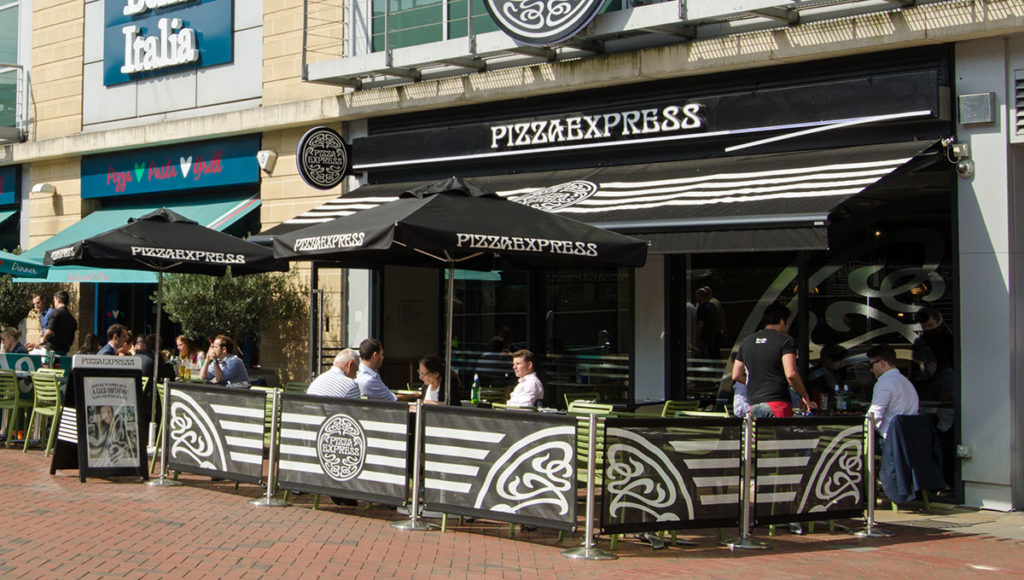 The weird and bizarre Prince Andrew interview where he attempts to explain his friendship with Jeffrey Epstein and provided some very dodgy excuses for why he didn’t have sex with a minor is already the stuff of legend and it seems unlikely that anyone is going to forget it any time soon because of how badly it’s been received.

One of the key components of the interview was obviously Andrew saying that it was impossible he could have had sex with a minor because he remembered very distinctly going to a child’s birthday party at Pizza Express in Woking the day that this was alleged to have happened. Obviously that’s completely ridiculous because why would anyone remember the exact day that they went to Pizza Express in Woking 20 years ago, so of course the internet trolls have swooped onto the restaurants reviews page to leave some absolute gold up there.

Check out some of the best reviews below: 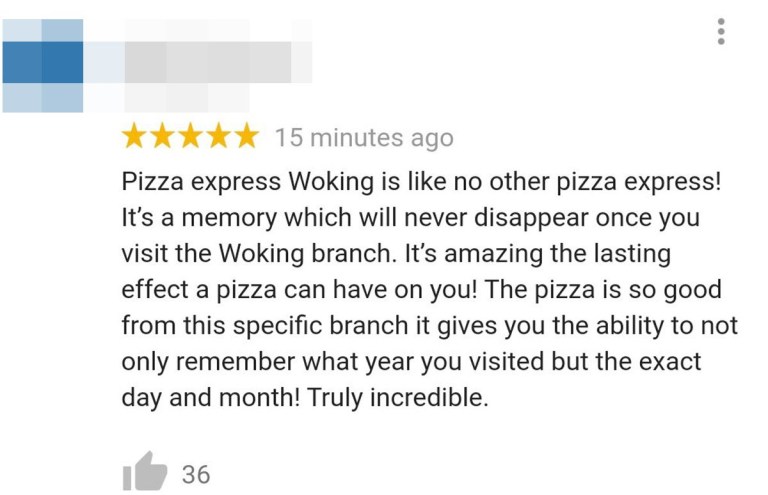 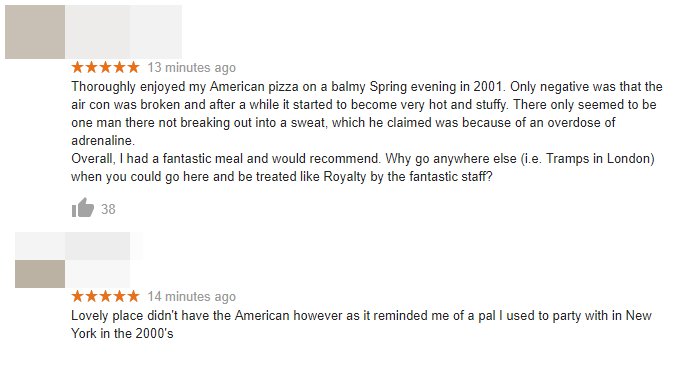 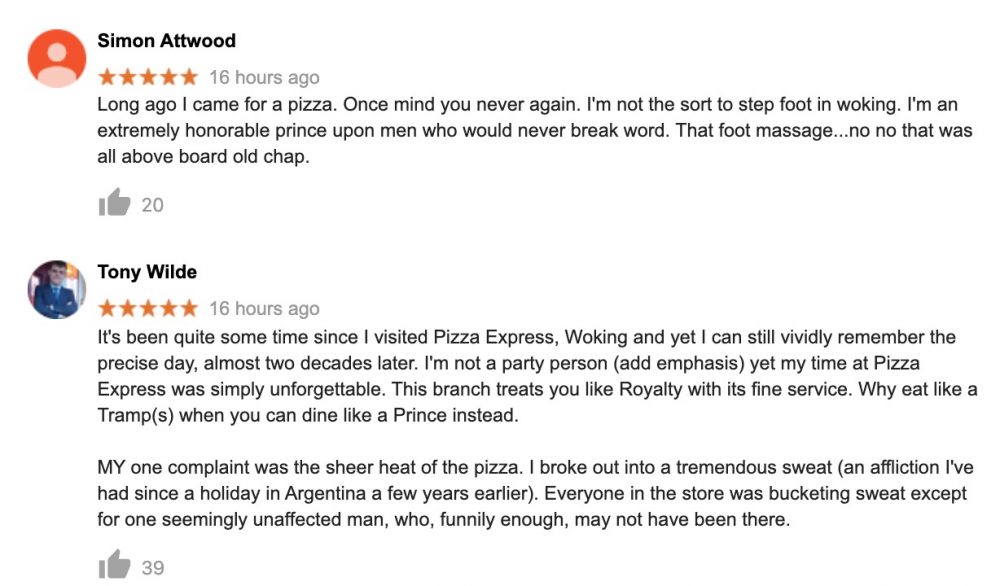 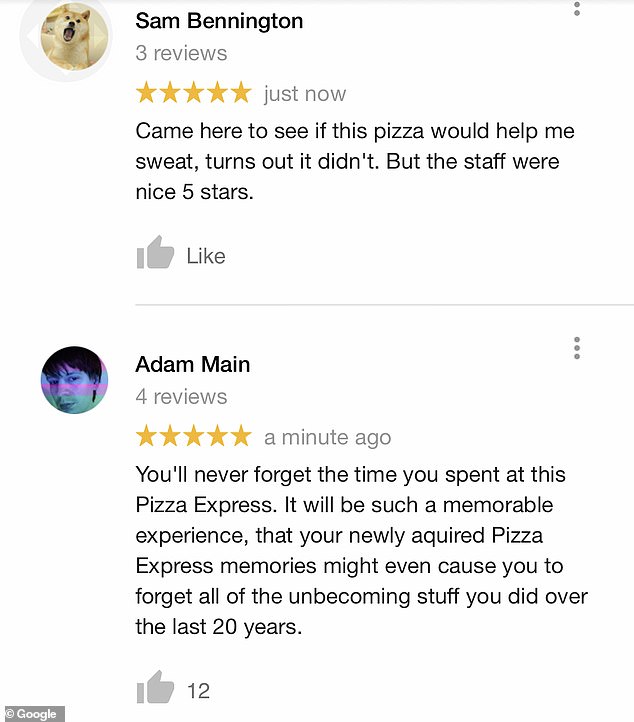 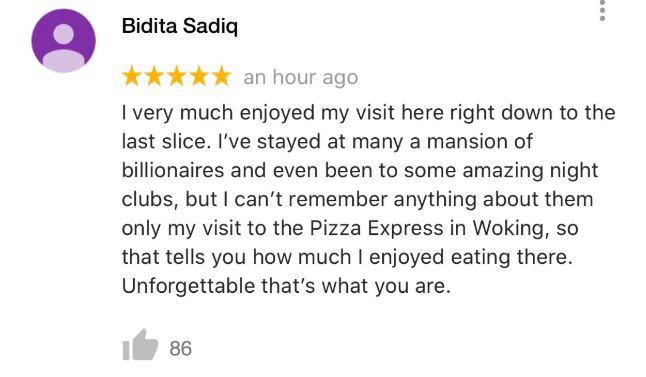 I mean they are very good aren’t they? Only problem with all of this is that whilst it’s still really funny, the fact is that Prince Andrew probably did rape a bunch of underage girls but is just getting away with it because he’s coming up with real dumbass excuses and that’s kind of problematic really isn’t it? Hopefully something does actually happen to him as a result of all this rather than just extreme embarrassment.

For more of the same, check out this doctor disputing Prince Andrew’s claim that he doesn’t sweat. Like anyone was buying that one.