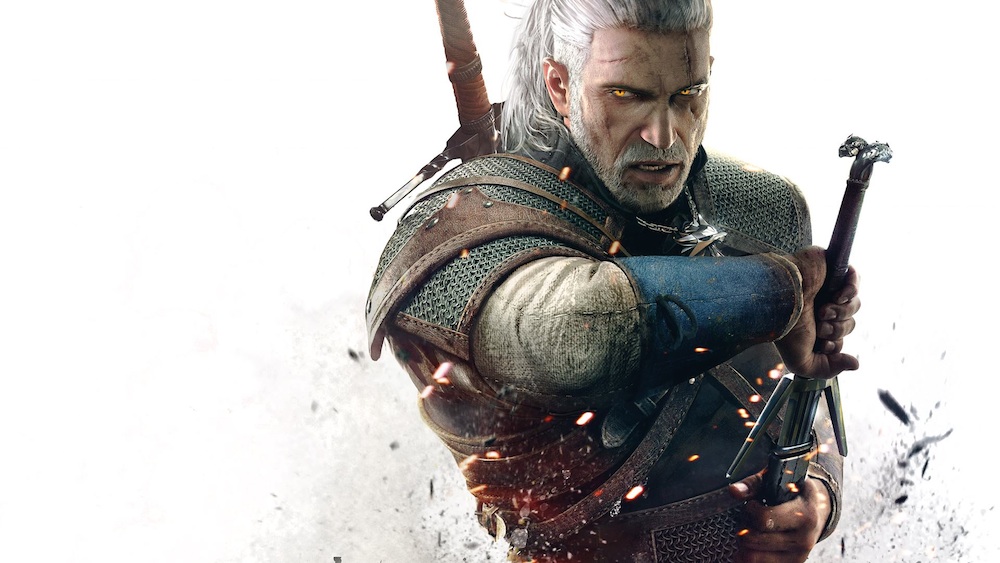 This is more like a movie trailer than a video game trailer.

What is it with completely sick looking video games coming out at the moment? I haven’t been a solid gamer for a while but I may have to get out my old joypad if games like this and Ark:Survival Evolved and Mortal Kombat X keep getting released.

I haven’t heard of any of the other Witcher games before (I know I already said I was a noob when it comes to video games, I’m sorry) but it seems like they’re some RPG type games where you play some guy who goes around killing vampires and demons. The reviews at the start of the trailer are calling this new instalment one of the best RPGs of all time and considering that list would include stuff like Final Fantasy VIII and Zelda: Ocarina Of Time then it’s high praise indeed.

The trailer makes it look completely sick as you see the Witcher character take on some super scary vampire/demon thing in a barn in a fight to the death. It kind of resembles something out of a Blade movie or something rather than a video game in its direction and suspense. Can’t wait for this one – and it’s actually getting released soon so we don’t even have to wait too long.