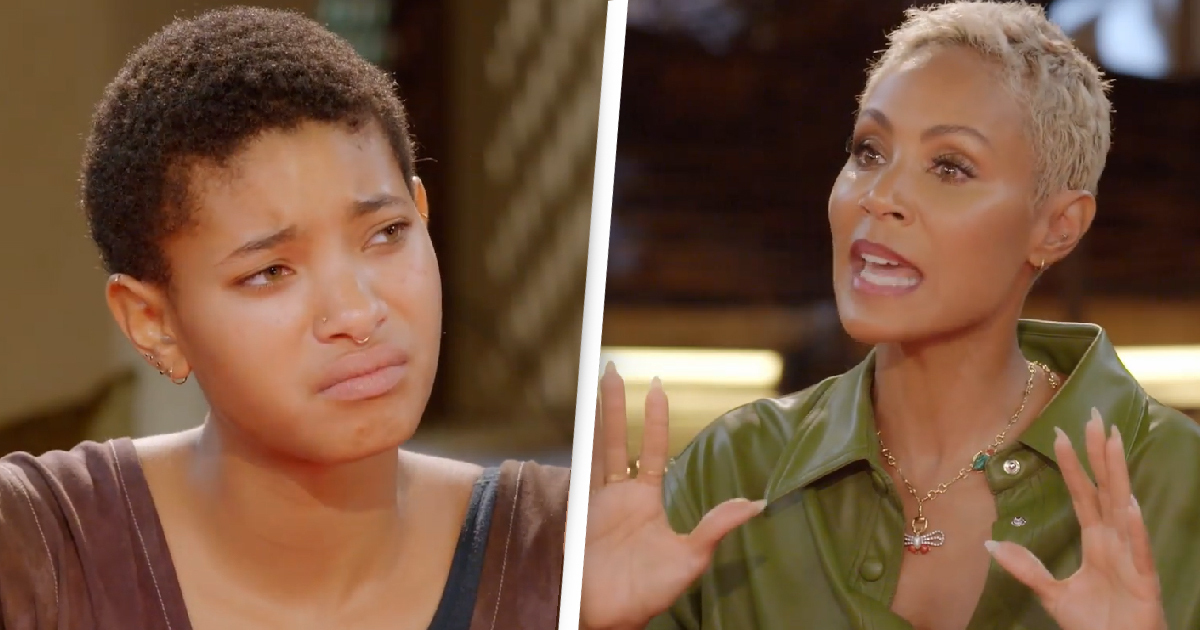 What does she think?

Man, so much has happened in 2020 that I completely forgot that Jada Pinkett Smith had an affair with August Alsina and then got Will Smith onto there YouTube show to talk about it and literally made him cry in front of the whole world, but I guess that’s just how things are going this year.

It was kinda surprising during that episode that we never heard from Will and Jada’s children Willow and Jaden because they’re both pretty outspoken in their own rights, but Willow has now decided to appear on Jada’s show to talk about her feelings regarding the episode. And to be honest it’s a bit of a cop out – you can see her appearance below or just read what she said underneath that:

I’m so proud of you.

To be able to see you and dad do that, for me, that was like, okay that’s real deal. That’s real love.

When you can be like, ‘I’m with you, I’m gonna stand by you and I’m gonna hold your hand because I love you’, that’s what we do and that’s really important.

Is it? I would have thought I would probably be pretty angry if my mother had cheated on my father with some guy who was way younger than her – especially if my dad was someone as safe as Will Smith and he ended up as gutted as he looked in that video – but maybe I’m just not as emotionally mature as Willow or something. Maybe I’m just not as woke. Make of it what you will.

For more of the same, here’s August Alsina’s song about the affair called ‘Entanglements’. Risky.