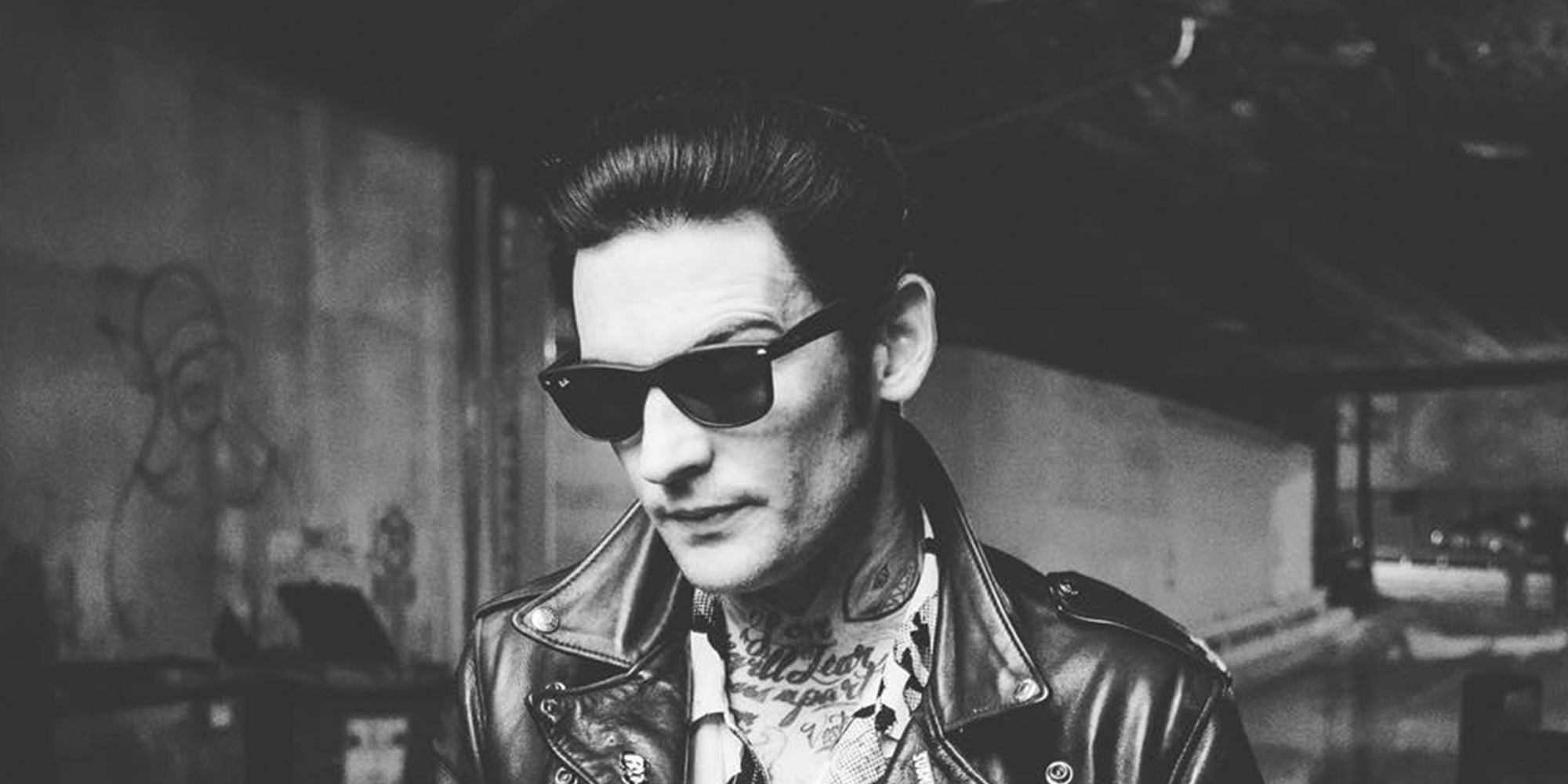 The story seemed to have died down since then. Control said that he was cooperating with the cops and that a lot of the stuff he was being accused of was actually true BUT he always acted with the consent of the women involved and that this was the key point in the case. He said he would retire from the music business – although he’s since returned – and it was eventually announced that he wouldn’t be prosecuted.

Despite this though, Control has now decided to come forward and address some of the accusations that were made against him, by describing in minute detail the relationships he had with three of the women who accused him of sexual misconduct. In the interest of fairness, I’m posting up all these videos below and whilst they do raise some questions, I’m not sure if it’s anywhere near enough to exonerate Control for his actions – especially considering there are loads more women out there who have accused him.

Take a look at them below, but you’re gonna need a couple of hours to listen to them all. NSFW too obviously:

Well, I guess there are two sides to every story and that’s William Control’s version of events. I got no idea what happened with all these women but you kinda have to side with them considering there are so many of them. Always believe survivors right? I guess we’ll see if anything else happens.

Also wanna give a shout out to William for calling us a ‘small blog from the UK’. Cheers dude we made it! Really rate the way he stays in character throughout the whole video too, especially just holding that cigarette and letting it slowly burn out and taking occasional puffs. Real cool look.

For more of the same, check out everything that’s been said about William in the past. There’s a lot to get through.