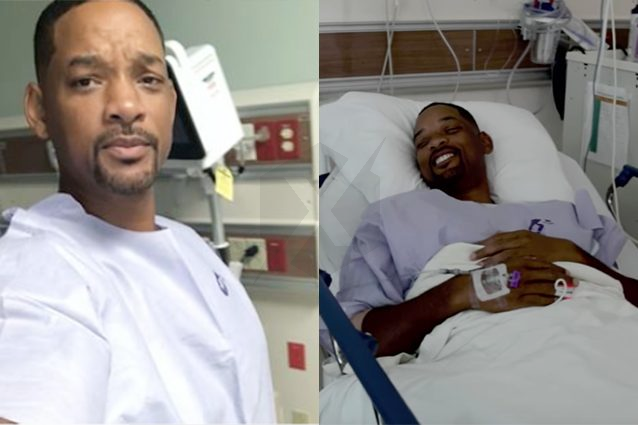 Will Smith may be worth $300 million and a legend of TV, film and music, but one thing he hasn’t done with his life is hit 50 million followers on Instagram.

He vowed to set that right by live-streaming his colonoscopy this week:

They said you can’t get to 50 million followers on IG without showing your butt. So here I am, gettin’ a colonoscopy for the clout 😉

Turns out having a camera shoved up his bum hole was a great idea not just because he picked up a few extra Instagram followers, but also because they found something dodgy up there:

Post-colonoscopy, Smith had a FaceTime conversation with his doctor who revealed the father-of-three had a pre-cancerous polyp removed, which was great news.

“95% of colon cancers arise from that type of polyp that was in your colon,” Dr. Stanford explained, saying they prevented a serious health scare. “We know that screening and early detection saves lives,” she added.

Amazing. Who says Instagram can’t save lives? Will Smith is 51 years old and potentially just made the most important decision of his life, and thanks to the fact he live-streamed the whole thing, maybe more men out there will get off their butts and head down to the doctor to check themselves out. Turns out the guy is an even bigger legend than we thought.

For the man who shared a video of his drugged-up girlfriend’s post-colonoscopy farts, click HERE. Couple goals?