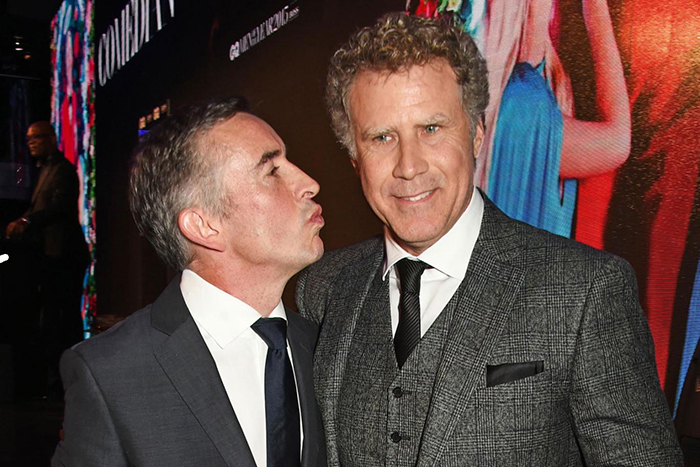 Will Ferrell is a bit like The Rock in that he can do and say whatever he wants and people will love him for it.

The other night he gave a somewhat risky speech at the GQ Men of the Year Awards after receiving the award for comedian of the year.

There’s not many people that could get away with this kind of acceptance speech, but naturally Ferrell crushed it:

That’s how you do it. Course there’s always the chance he was literally coked up but I guess we’ll never know for sure. That’s the beauty of being one of the most popular comedians in the world – life is one big fat troll job if you want it to be.

Still not quite as epic as when Russell Brand completely humiliated Hugo Boss at the same even a couple years back.