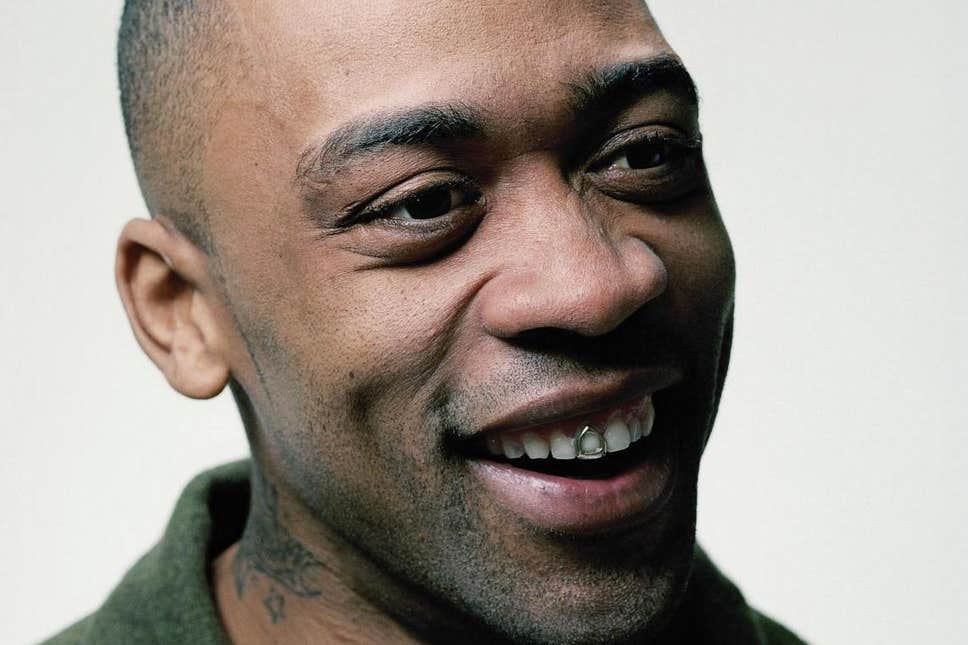 Wiley’s figured it all out.

In times when everyone is just trying to make sense of the world and understand the madness around them, it’s good to have people like Wiley around to fill in the blanks and explain what’s really going on.

Speaking to Q Magazine this week, Wiley insisted coronavirus was deliberately introduced in China as a ‘control method’ and a way to kill huge numbers of people within society.

Never mind the fact that US intelligence officials have been and gone to China and concluded the virus was not man-made, and most likely escaped from the lab in Wuhan. Wiley had this to say:

I feel like someone high up.. this is a control method. Depopulation is a real thing. However it occurs, I don’t know how to explain that part because different people use different methods.

But I read it on the net. It said in China you were only allowed one baby but people kept having ten. Can you imagine in England, if I got into power and I told you, ‘Sorry mate, you can only have one kid’.

After the interviewer confirmed to him that China is a communist country:

So again, that doesn’t sit very well with me.

But if somebody, the governor or the man who runs China, if it’s overpopulated, he might feel that way.

There’s a deeper root. I wanna know who is behind it. I’m not saying corona is not real, what I’m saying is a virus, to me, seems like a business.

Well at least he believes the virus is real. In fact he didn’t bring up 5G towers even once throughout the entire interview, so that’s good. 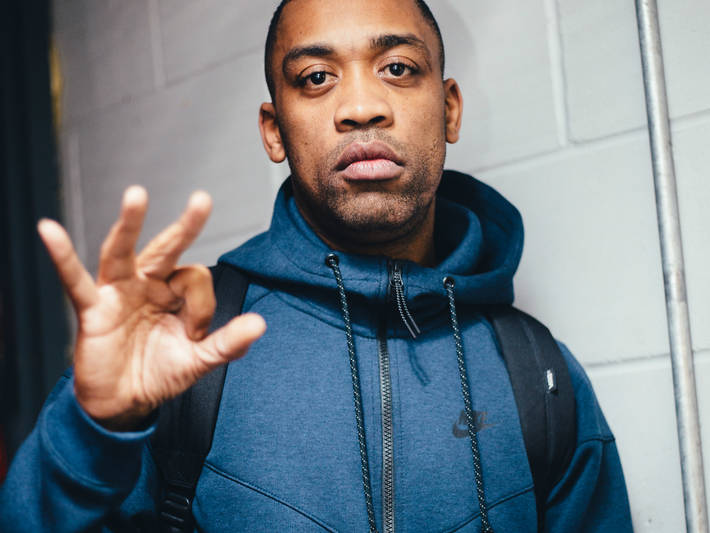 He did, however, cast suspicion on celebrities like Idris Elba who have tested positive for the virus and suggested they were receiving ‘perks’ in exchange for speaking out. He says he’s finding it hard to believe stars who might have ‘been in the Maldives for the last two months’ could catch Covid-19:

I’m sitting here looking, saying, “Why are celebrities and famous people jumping out at this? How come I didn’t get the memo?” Is there a special memo that “if something like this happens, we follow the agenda?

The famous people and celebrities who’ve popped up, “Oh I’ve got it but no symptoms”. I don’t believe ’em…’

It’s tough not to think that something fishy is going on with China and COVID-19. Obviously it’s good to keep an open mind with these things and from what we know China’s handling of the situation and reluctance to inform the world of the virus in the first place is dodgy as fuck. But corruption and incompetence is one thing. The idea that they created the virus to wipe out their own population is quite another.

Still, Wiley’s not the first or the last person to peddle coronavirus conspiracy theories. Jeremy Corbyn’s brother also reckons it’s a man-made disease, created by Bill Gates of all people.