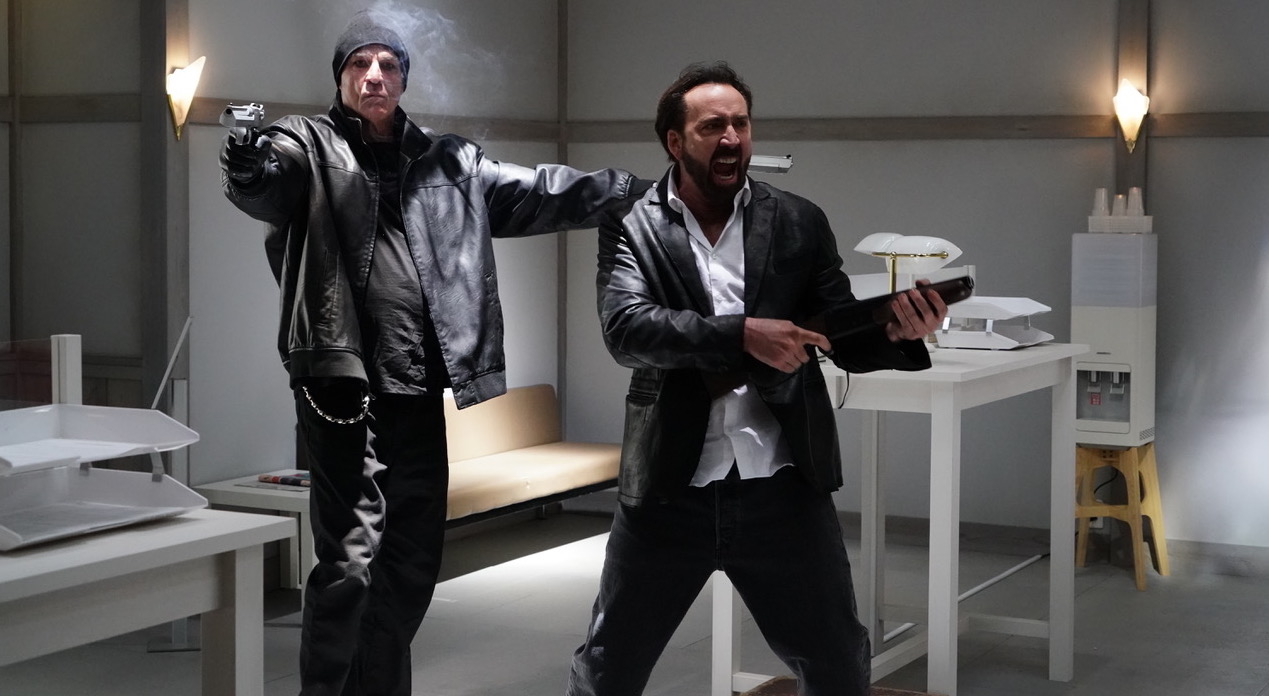 It’s called ‘Prisoners Of The Ghostland’.

Every time I write about Nicolas Cage now it seems that he’s releasing a movie that looks even stupider than the last one he released and today is no exception as a trailer has finally been released for a movie that even Cage is referring to as ‘the wildest of his career’ – and I don’t think that anyone is going to deny that there’s a hell of a lot of competition for that accolade.

Take a look at the trailer and the plot synopsis below:

A notorious criminal, Hero (Cage), is sent to rescue the governor’s daughter (Kingsman’s Sofia Boutella), who has disappeared into a dark supernatural universe.

To escape the nightmare world, Hero must break the evil curse controlling the mysterious Ghostland.

OK I guess Cage is kinda right but because that does look pretty wild, but he has made some real rollercoasters in the past few years like ‘Mandy’, ‘Mom And Dad’ and that one where all the animals take over the cargo ship, so I’m not sure if is actually going to beat those. I think it’s definitely going to be worth a watch though because it looks extremely outlandish doesn’t it?

For more of the same, check out this movie that’s coming out soon where Nicolas Cage plays himself. That could be a contender as well right?