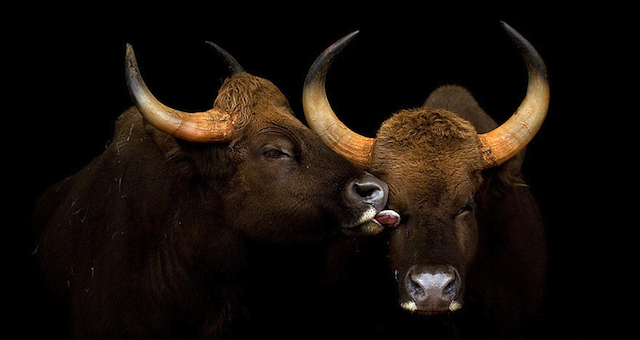 Marina Cano is a world renowned nature photographer that takes stunning pictures of wild animals. Here are some of her best.

Marina Cano is a well known nature photographer who travels the world taking some of the best shots of animals that have ever been committed to film.

She travels to various national parks all over Africa and Europe to take these pictures, which she often catches whilst on some of the various safaris offered in the areas. Critics often comment that her subjects often have a humanising quality to them as their eyes are often looking into the camera with a great deal of expression in them – the kind normally only found in humans.

Her shots that get the most attention are her black background portraits which amazingly aren’t shot in a studio – they’re possible as she ventures into black man made shelters that are erected and inhabited by animals in order to shelter from harsh weather conditions.

Check out her work below.I wonder if she’s ever photographed any of these freaky animals that you wouldn’t believe existed? 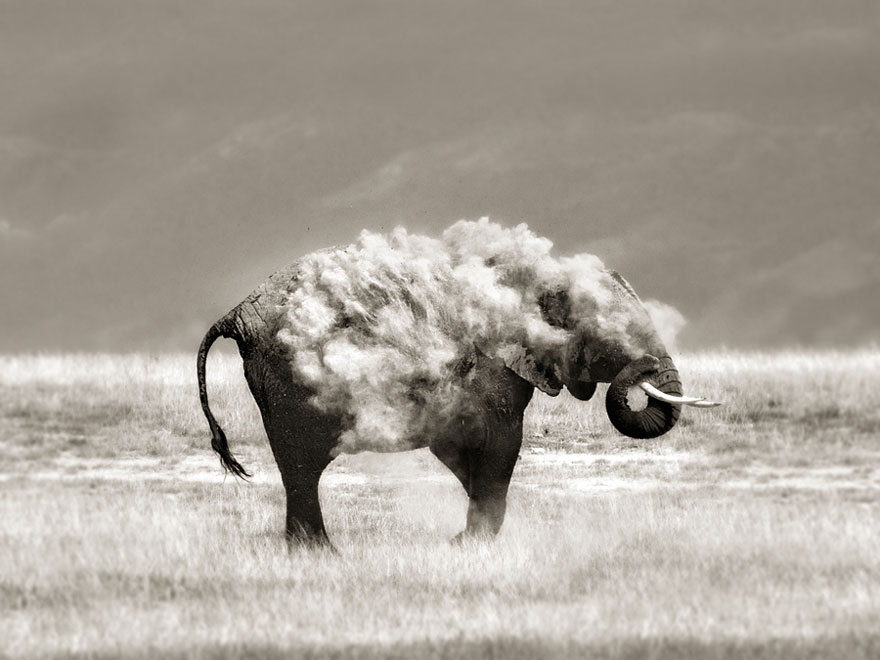 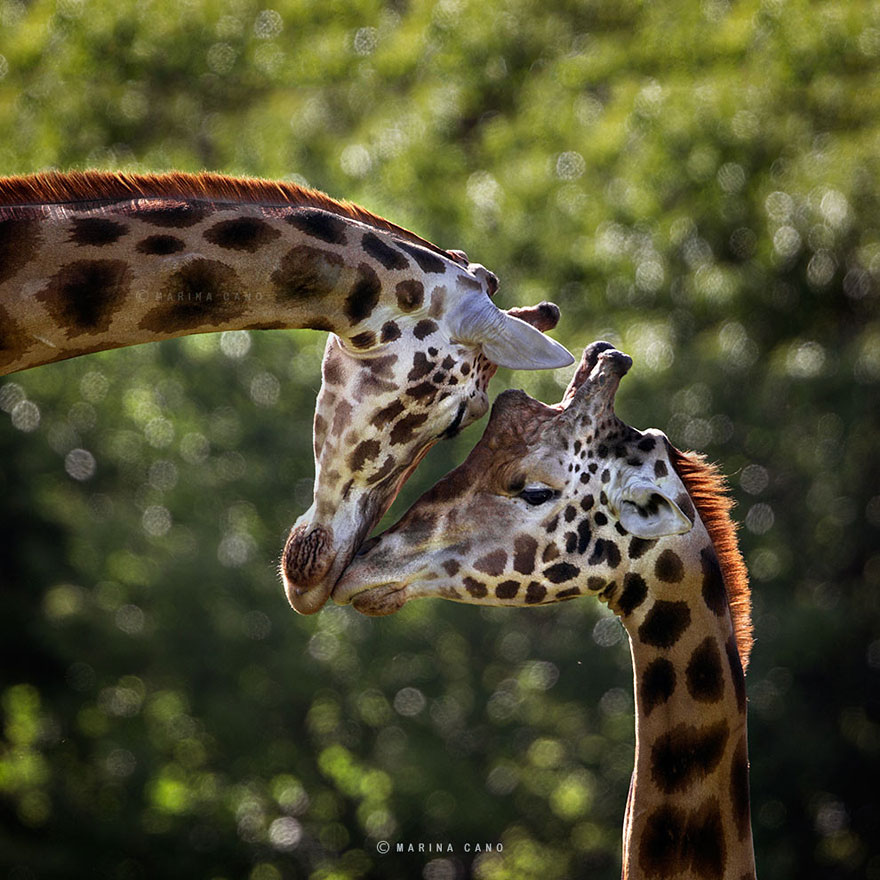 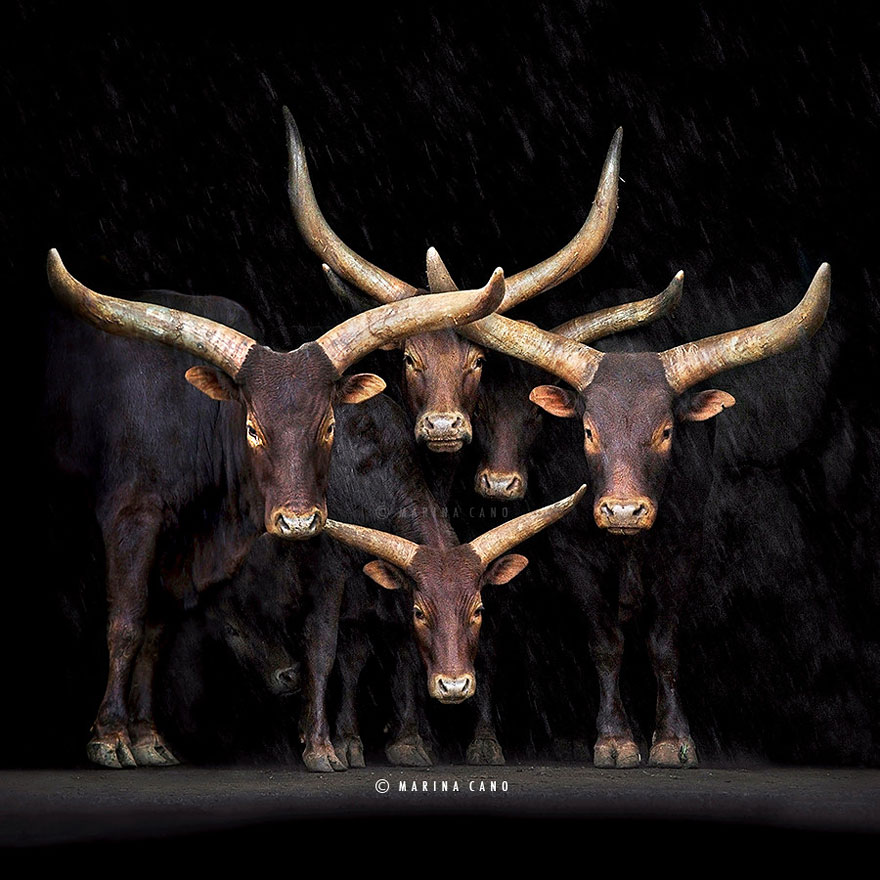 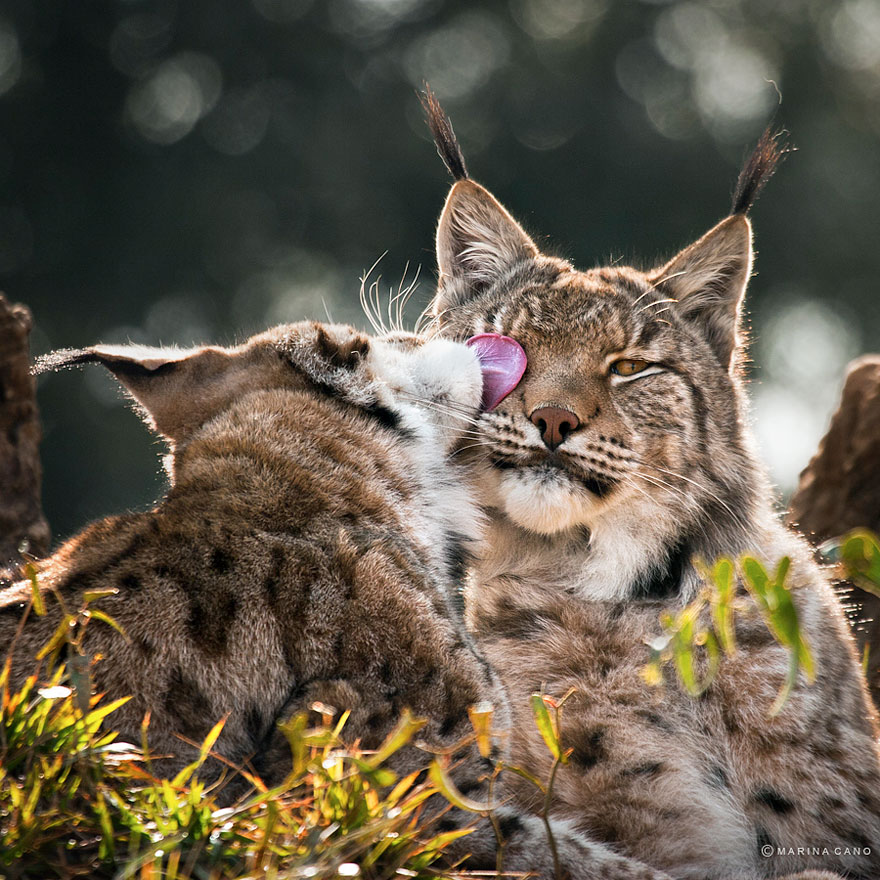 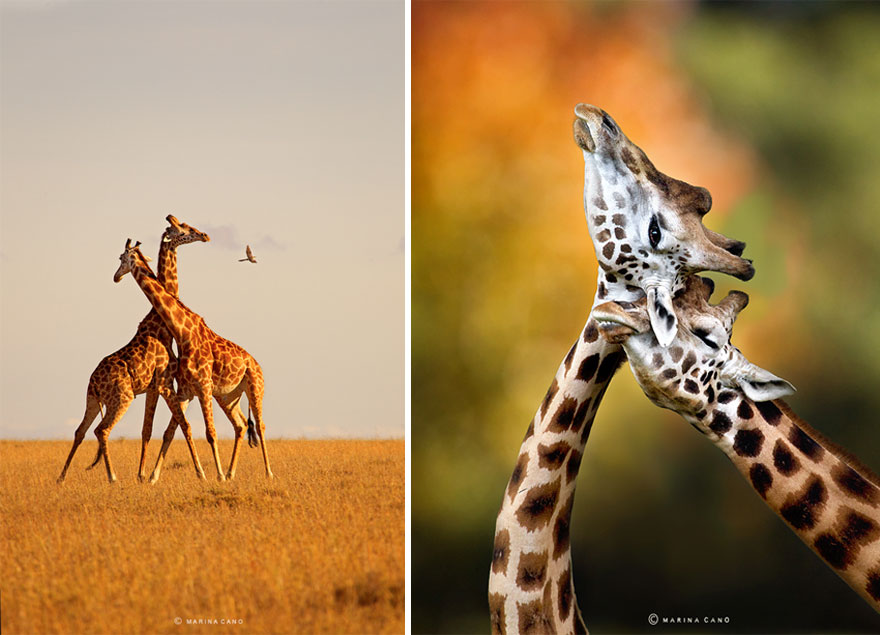 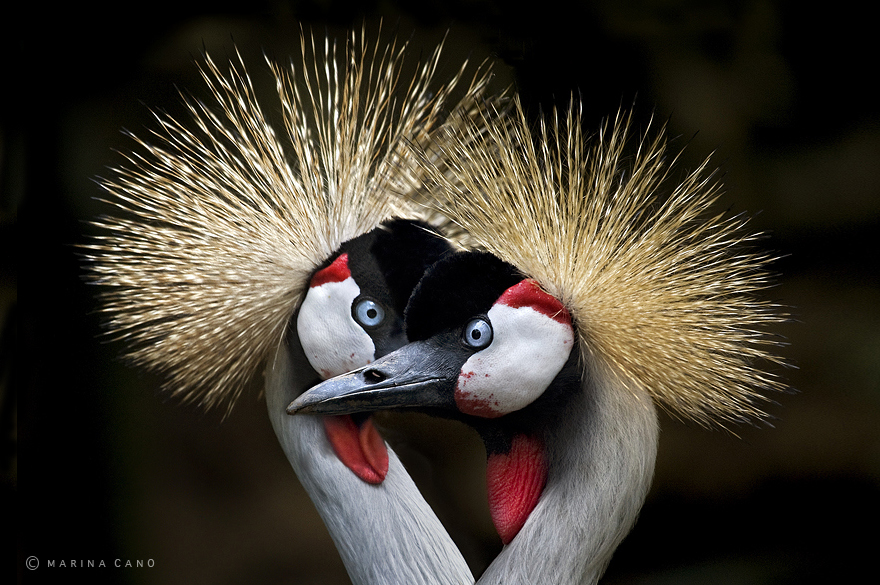 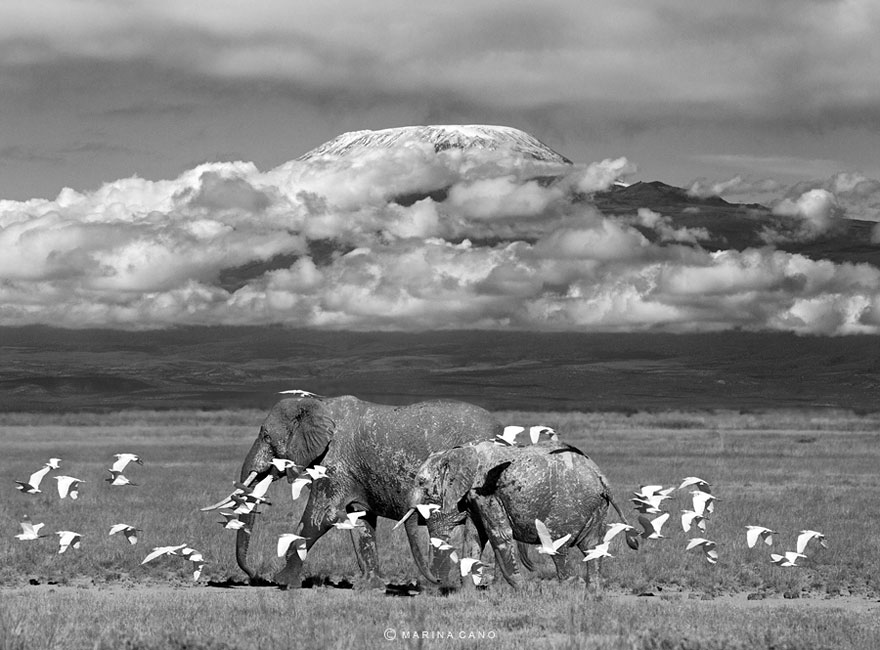 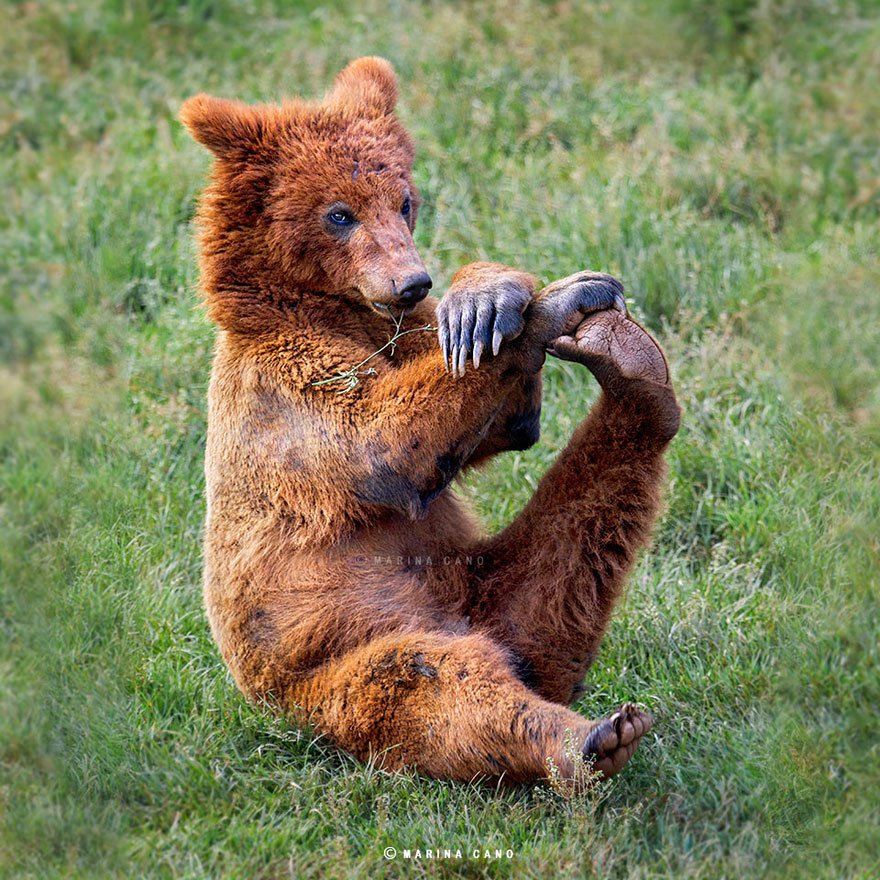 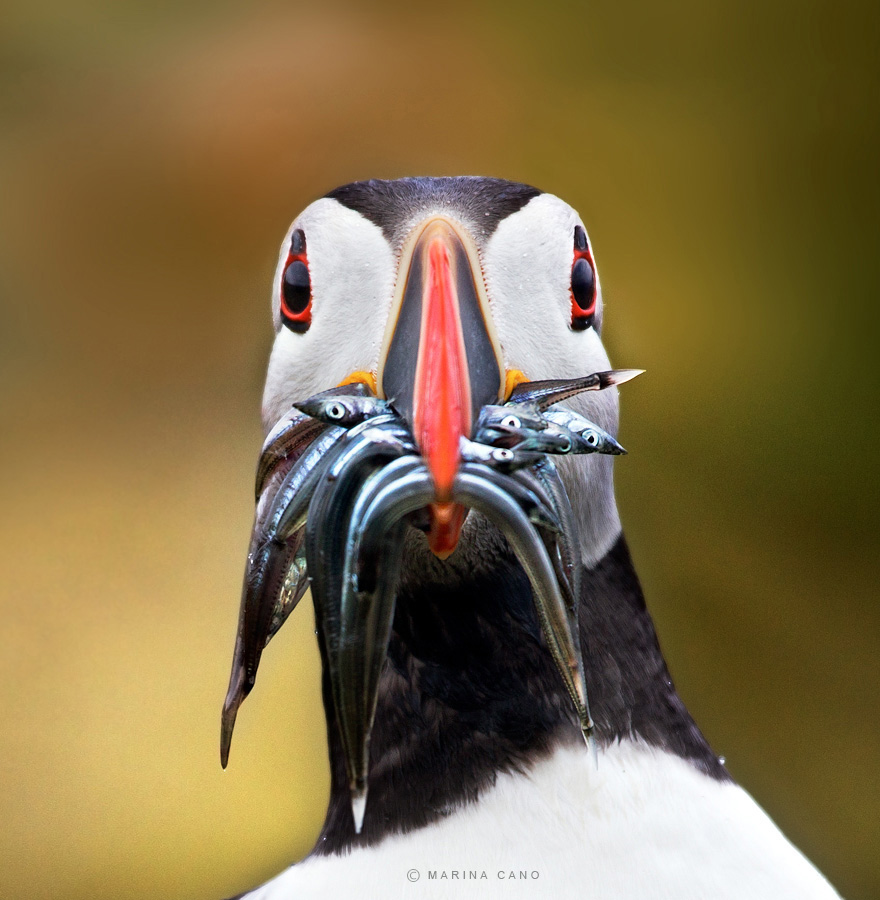 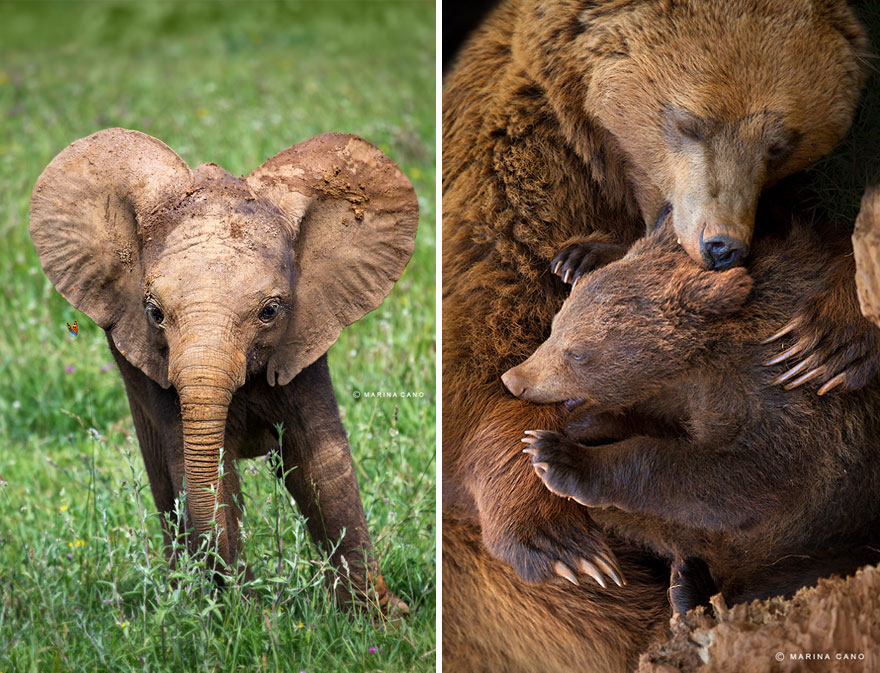