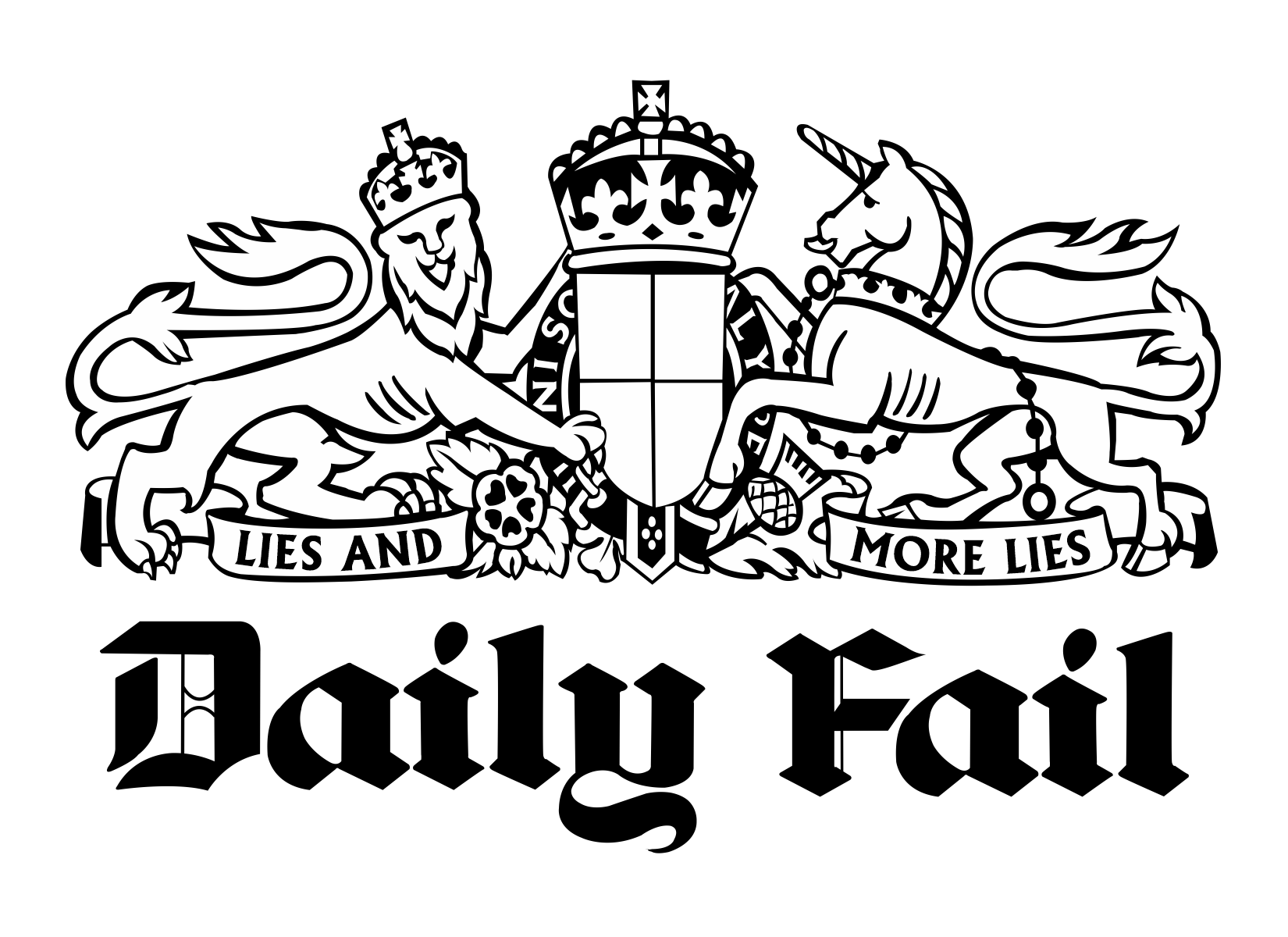 Wikipedia editors have officially voted to ban the Daily Mail as a source of information for the website because it’s “generally unreliable”.

This is a highly controversial and unusual move, as Wikipedia hardly ever imposes a full on ban on publications and it still allows links to sources such as Russia Today and Fox News, both of which have raised concern among editors.

The Wiki editors even went as far as to say that the ban is, “centred on Daily Mail’s reputation for poor fact checking, sensationalism and flat-out fabrication.” Wikipedia said: 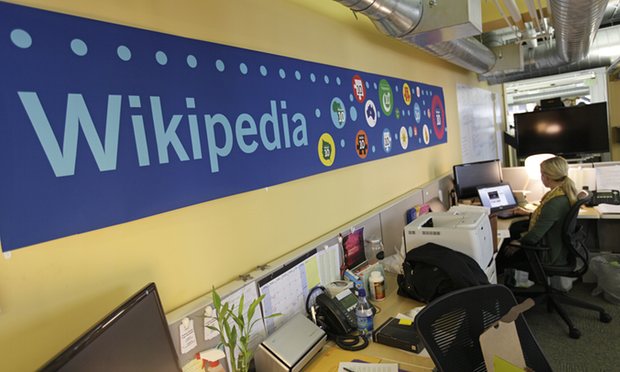 Based on the requests for comments section [on the reliable sources noticeboard], volunteer editors on English Wikipedia have come to a consensus that the Daily Mail is ‘generally unreliable and its use as a reference is to be generally prohibited, especially when other more reliable sources exist’.

This means that the Daily Mail will generally not be referenced as a ‘reliable source’ on English Wikipedia, and volunteer editors are encouraged to change existing citations to the Daily Mail to another source deemed reliable by the community. This is consistent with how Wikipedia editors evaluate and use media outlets in general – with common sense and caution.

As a result, the Daily Mail should not be used for determining notability, nor should it be used as a source in articles. An edit filter should be put in place, going forward to warn editors attempting to use the Daily Mail as a reference.

The editors have also asked for volunteers to review about 12,000 links to the Daily Mail already on Wikipedia and replace them with alternative sources wherever possible. 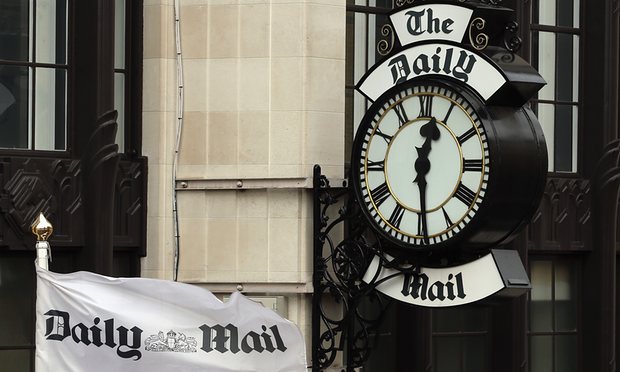 Wow, sounds like their going the whole hog. Fair play – it’s about time people realised that a lot of the Daily Mail’s articles are sensationalist and opinion-based. Now before you start leaving your comments on how Sick Chirpse is “sensationalist” or whatever you want to say, just remember that we are a blog. We’re in the business of bringing funny, weird and entertaining shit to your eye balls when you’re bored at lunch. We’re not a major news publication that aims to influence a significant chunk of the UK population to think in a certain way about major current issues. Just keep that in mind.

Seems like things are starting to catch up with the Daily Mail. Now they’re banned from Wikipedia and not so long ago Melania Trump was suing them for £113million after they called her a prostitute. Things are not looking too great for them.