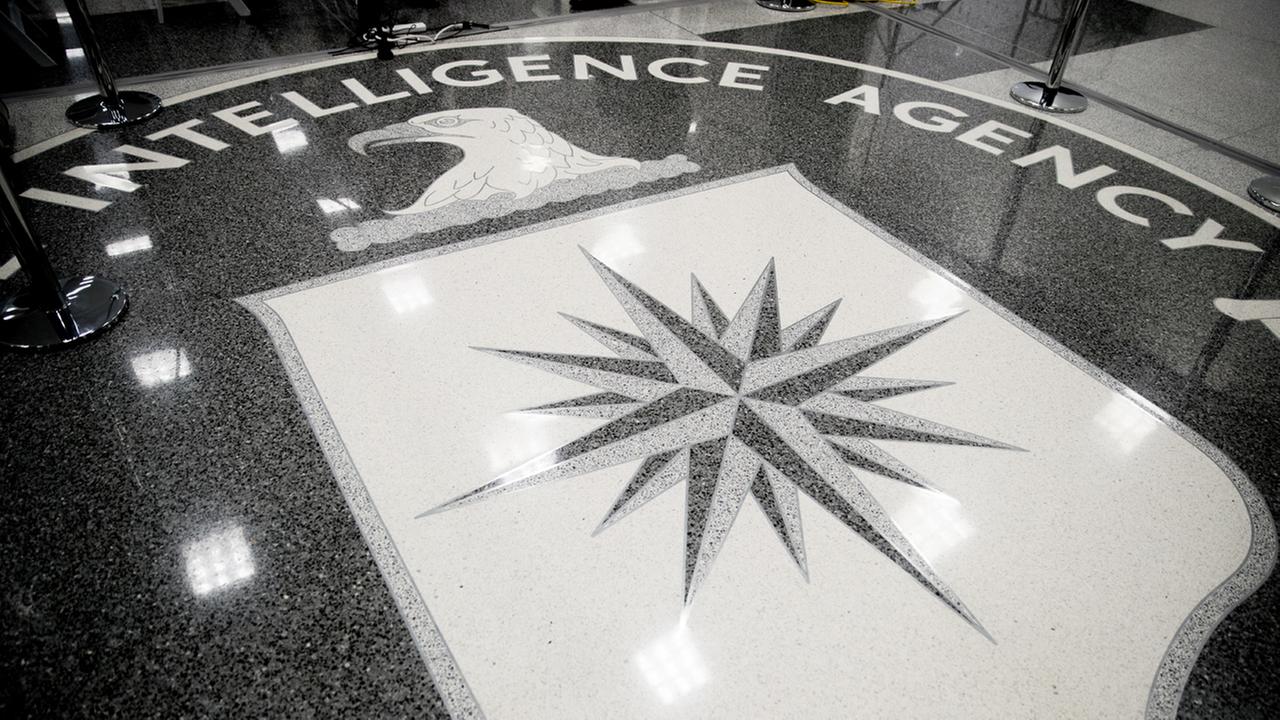 Another day, another embarrassment for Donald Trump as President Of The United States, as the biggest leak ever of CIA documents has just been published under his watch by WikiLeaks.

Of course, the intelligence agencies are currently in conflict with Trump over alleged Russian hacking to influence the US election, but this latest leak isn’t going to reflect too well on either of them. The document is being dubbed ‘Vault 7’ by WikiLeaks, and features several key points, mainly related to the CIA’s techniques for breaking into phones, communication apps and other electronic devices: 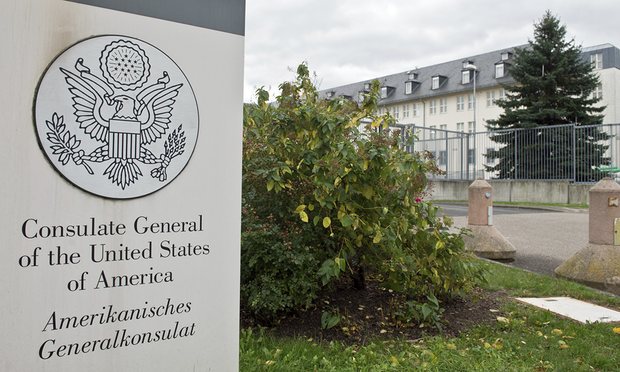 Pretty serious stuff there. I mean I doubt that any of us didn’t early think that all this new technology would make it easier for the government to spy on us, but it’s kind of shocking when you realise the extent of what is going on with all your devices. Kinda wanna take my new Smart TV back now.

For what it’s worth, a CIA spokesman named Jonathan Liu has declined to confirm or deny whether the document is real, but due to the fact that most of WikiLeaks’ documents have been verified as accurate, it should give you some idea as to this one’s authenticity. Sure it won’t be long until the leaker is tracked down and we’ll have another Edward Snowden/Chelsea Manning situation on our hands. Hope whoever let the cat out of the bag is ready for whatever is coming to them because they’re going to get hit hard.

If you’re interested in more CIA secrets, check out this former agent claiming that aliens use our planet like a supermarket.