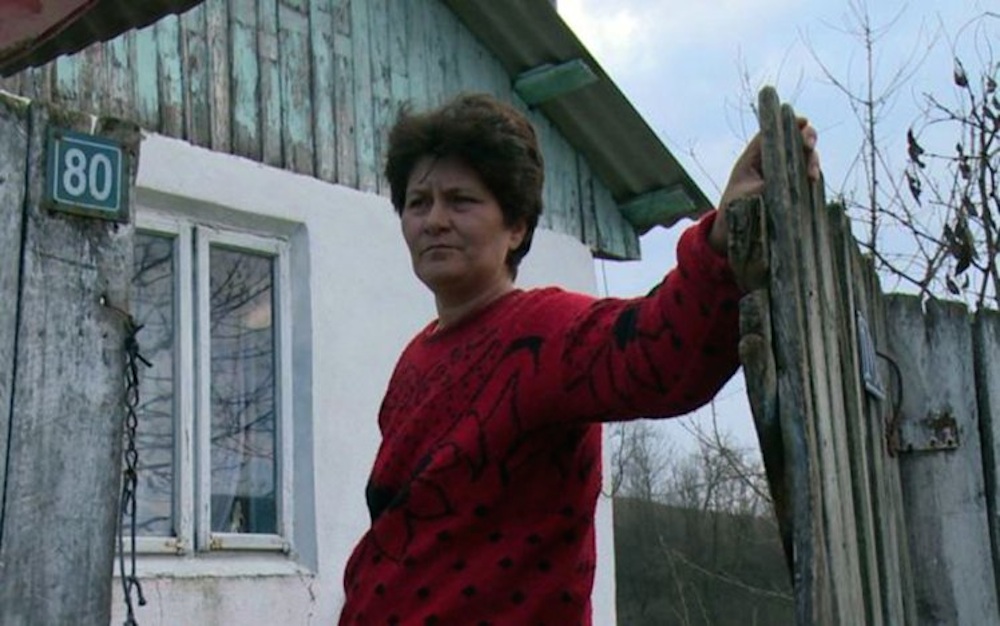 A Romanian woman named Marinela Benea from the village of Dragomiresti in Vaslui County ripped off her husband’s testicles after he forgot to buy her flowers and refused to help with the housework on International Women’s Day. Don’t ever cross an Eastern European eh?

Ionel had been given a bottle of wine for a day’s work instead of getting paid, and had arrived home drunk. When he gets drunk, he changes. All night he made me keep the fire on because he was cold and I did it to avoid having an argument.

In the morning I opened the curtains and told him to go out and do some work, or at least to help with the household chores but he shouted that I’m not entitled to give him orders.

I told him he was not any kind of man and I grabbed his balls. It was not my fault that he pulled away, and that’s when it happened. I thought maybe that some ice would solve the problem, but he insisted on calling an ambulance. He was pretty annoyed. 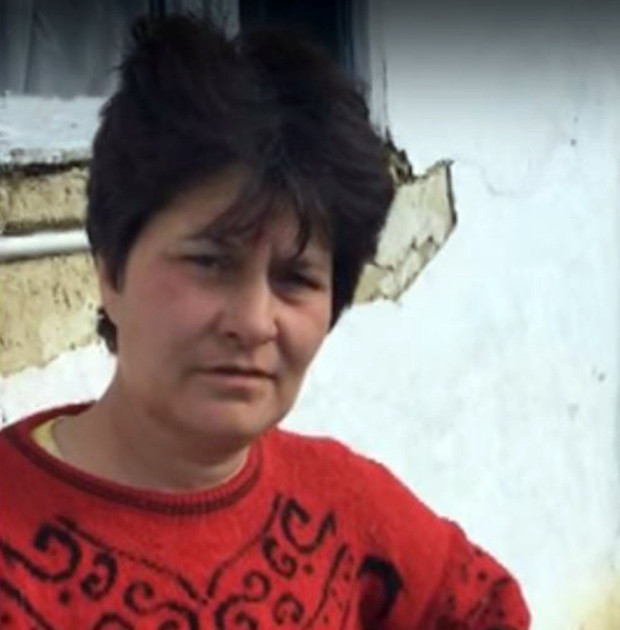 Yeah, no shit he’s pretty annoyed eh? Ionel went to the emergency room where they discovered that his left testicle was hanging out of his scrotum after the skin had been ripped apart. He had emergency surgery to repair it and is said to be recovering in hospital in stable condition.

His wife however remains unrepentant about the attack saying that he deserved what happened to him and he shouldn’t have pulled away in the first place. What a stone cold bitch, even if it did happen on International Women’s Day.

The pair have been together for 15 years and have a 15 year old son, but if I was that dude then I would get the hell out of that relationship as soon as I got out of hospital.

That’s not to say there aren’t other family members who will do the exact same thing to you. Ouch.