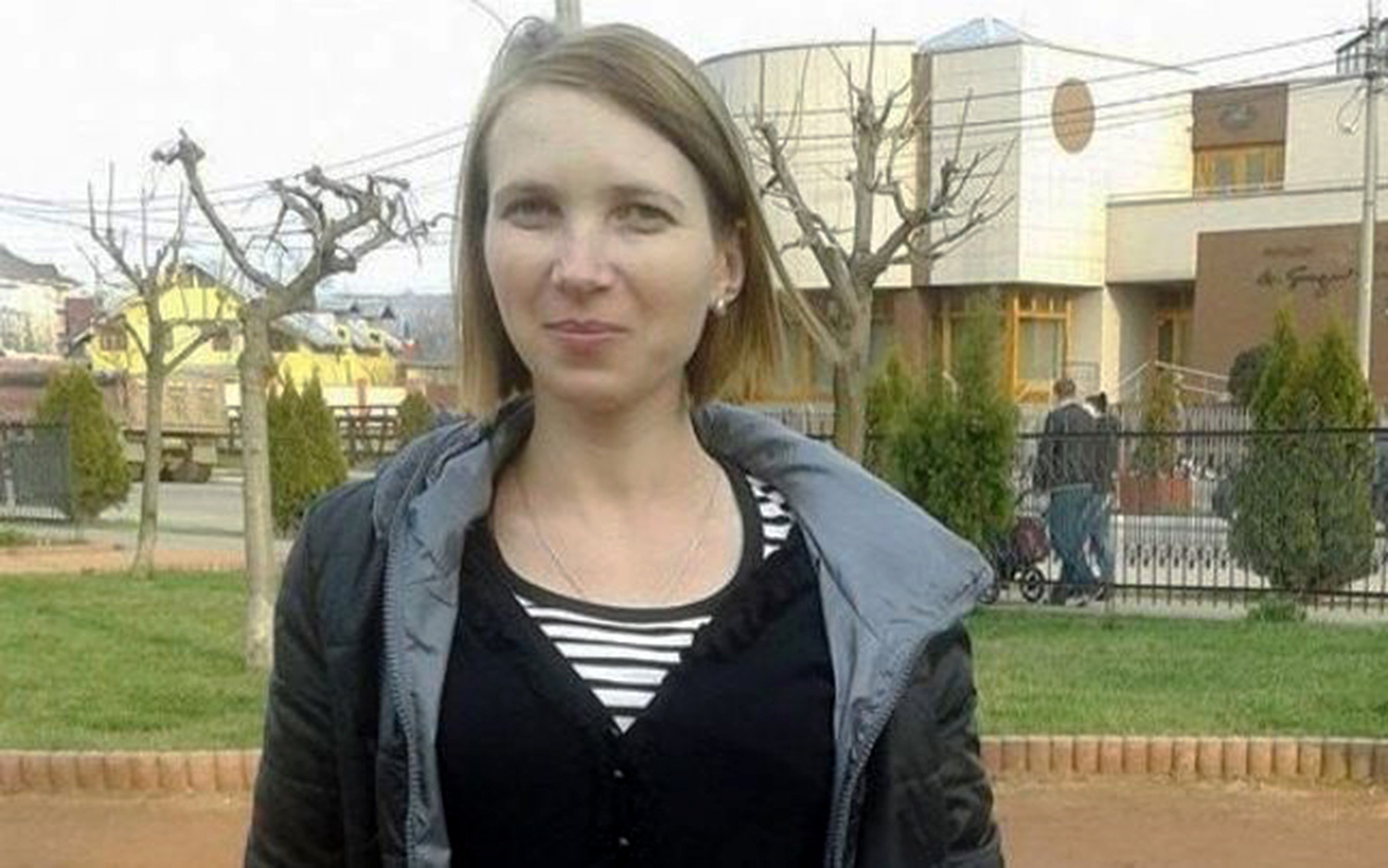 This is the most gruesome story imaginable.

A woman who had just given birth to her third child decided to murder the newborn in the most brutal way because she feared that it was the result of her affair.

27-year-old Elena Smocot had been cheating on her husband for some time, although throughout her pregnancy she had not considered that the baby could have been conceived by the unnamed secret lover. It was only when she took her baby home that she came to the realisation that it looked nothing like her other two kids, both of whom were conceived with Elena’s husband.

What happened next is like something out of the worst possible horror film — Elena immediately swung the baby round by the legs, bashing its head on furniture. She then placed the baby on the floor, stamping its body, before grabbing a broken tile and using it to cut the baby in half. As if that wasn’t enough, she then pulled its intestines out and took a shower with them. 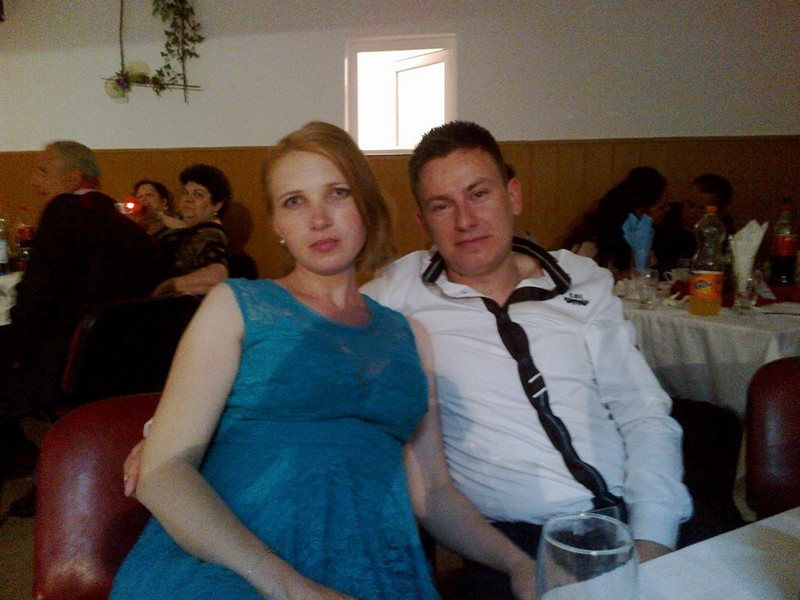 Woh. Obviously there were some underlying issues there because no one could carry out that vicious and twisted a murder simply because they were worried about being found out as a cheater. That is just sick.

In court, Elena insisted that the authorities noted down every detail of the murder. She said that it had been difficult and compared it with preparing a chicken. Prosecutor Alice Ruja said:

She described the way in which she took the baby’s intestines out.

She insisted on the officers recording the details like the fact that she had to pull twice to get them out.

She says she had to repeatedly chop at the corpse as well because it was not as easy as slicing chicken meat.

She took a shower in the same bathtub with the sliced body of her baby.

So far, in my career as a prosecutor, I have never seen such a case of violence against a baby.

Obviously she has been diagnosed with postnatal depression but that doesn’t even come close to justifying any of her actions. That is some messed up shit right there — even worse parenting skills than the woman who let her 13-year-old daughter’s 41-year-old boyfriend move in with them.