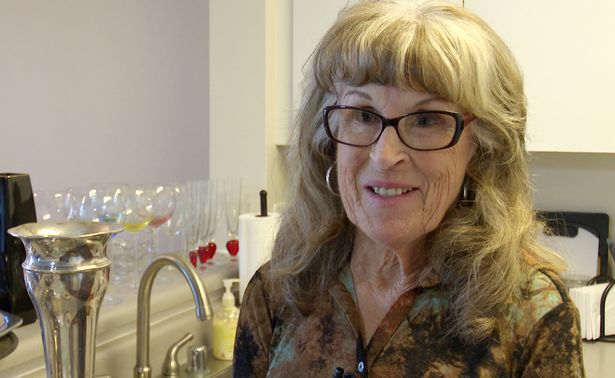 The US has been left completely divided over Donald Trump’s election, but now the division has taken a personal toll.

Gale McCormick from California has separated from her husband of 22 years after he voted for Donald Trump. The retired prison guard, who says she is a “Democrat leaning toward socialist” was shocked when her husband casually mentioned during a lunch with friends that he planned to vote for Trump. For Gale, like I’m sure many of us too, it was a “deal breaker.” 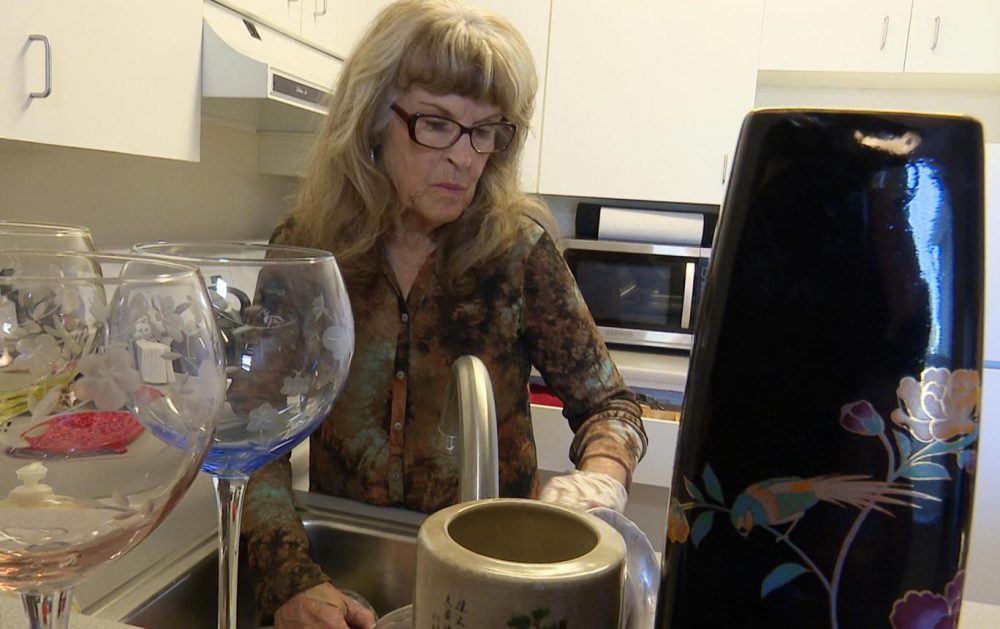 It totally undid me that he could vote for Trump.

I felt like I had been fooling myself. It opened up areas between us I had not faced before. I realised how far I had gone in my life to accept things I would have never accepted when I was younger.

I guess you do get more accepting/conservative as you get older, but for Gale, voting for Trump was a step too far. And I can’t say I blame her. What’s most shocking is that she was married to a man for so long without really even knowing what he was all about. 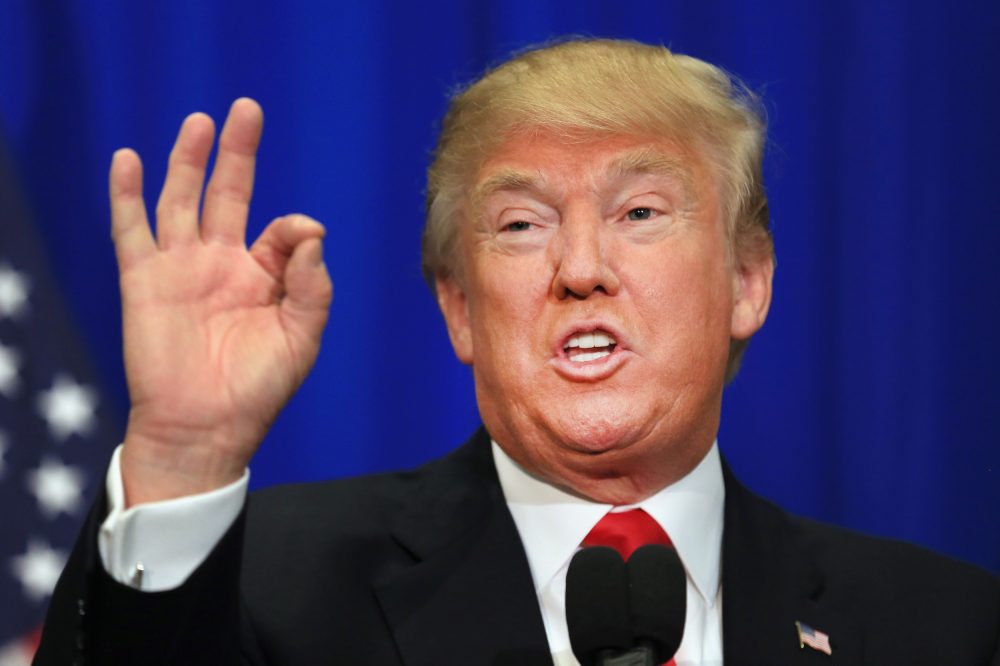 Apparently this division of opinions has been causing rifts across the country. Sixteen percent of US citizens said they have stopped talking to a family member or friend because of the election – up marginally from 15 percent. That edged higher, to 22 percent, among those who voted for Democrat Hillary Clinton. Overall, 13 percent of respondents said they had ended a relationship with a family member or close friend over the election, compared to 12 percent in October.

So I guess it’s not only Trump’s marriage that is suffering because of the election.