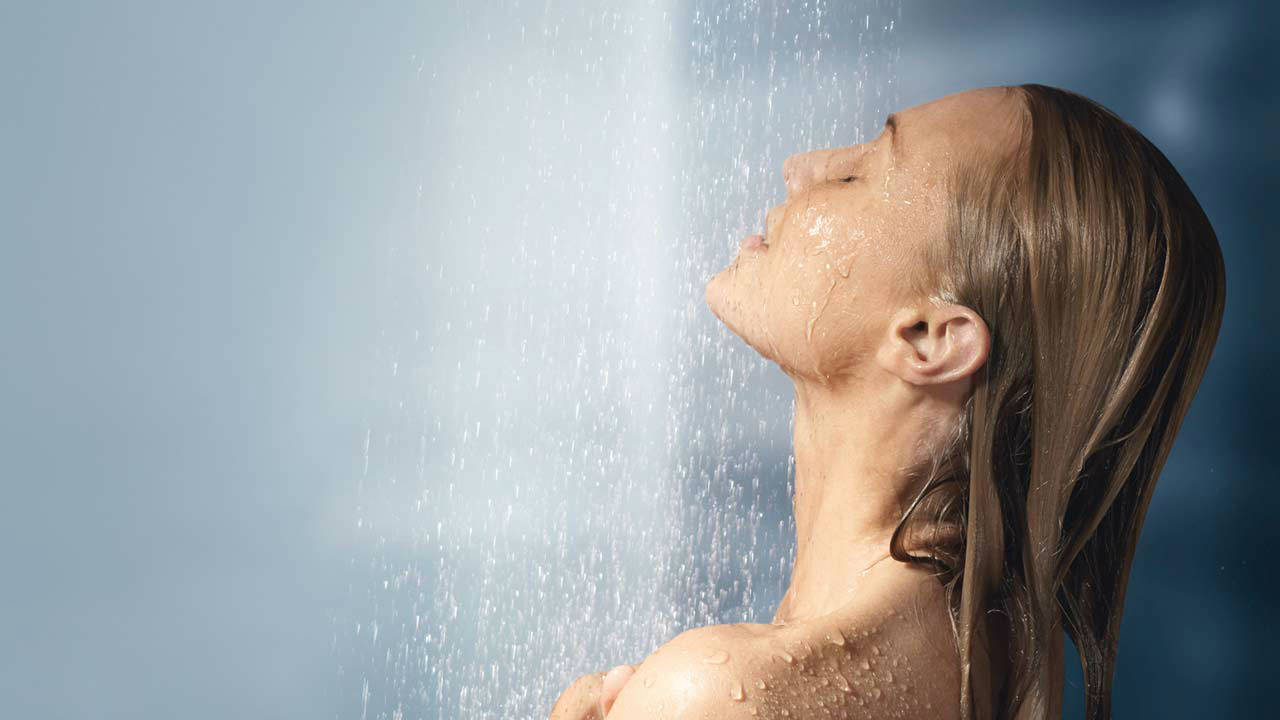 It’s early, you’ve just woken up and you are getting ready for the day ahead with a refreshing rinse in your shower. Then something happens. You fart. And it stinks to high heaven.

Let’s be honest: everyone has done it at least once. And it always reeks. Especially in the shower. There’s really no shame in it. Farts are a natural part of life. If we didn’t do them, we’d die. Or something like that. We’re not scientists or doctors here.

One guy who is is SciShow’s Hank Green, so he decided to investigate the phenomenon of why farts are extra smelly as part of his YouTube series. Tackling the important issues, you see.

Anyway, according Hank, part of the reason farts smell so bad is that you are in an enclosed space, meaning there is nowhere for those noxious gases to go other than mostly up your goddam nose. The lack of clothing also means some of the smell that would usually get locked in is left to roam free.

Humidity also plays a part – science has proven that the presence of water vapor in the air can enhance your sense of smell.

Green also claims that the “the water vapor helps the molecules that make up the smell interact with receptors in your nose” which is messed up.

Some even think that particles of fart gas bind to water vapor, making the air a sort of sponge for your stench.

It’s impressive and yet somehow depressing that so much research has gone into this. Is this what scientists are doing now? Analysing farts? Shouldn’t they be looking for aliens or something? Wait, is that what scientists do? Anyways, what ever, we’re off for a shower.

For more of the same, here’s the most disgusting female fart in history. Yuck.