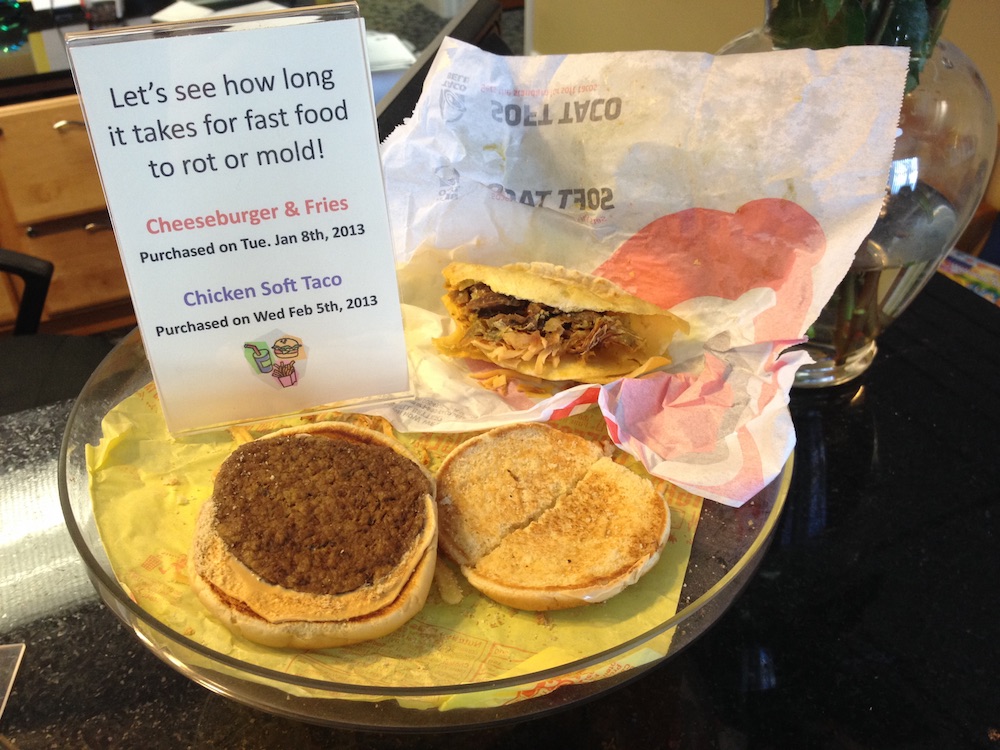 There’s no need to panic.

Every now and again someone will post up a picture on the internet of a McDonald’s meal from a real long time ago, and it will look exactly the same as the day it was bought and everyone will freak out about how it’s completely disgusting and bad for you because it’s doused in so many chemicals that not even gross microorganisms want to sample it.

This is true, but it’s also not as bad as you think. According to the guys over at Uproxx – who may have been paid off by McDonald’s to say this I suppose – McDonald’s just do exactly what our ancestors have been doing for years in order to preserve meat: they just line it with salt and dry it out and it will last for a very long time.

You see, in order for meat to decompose or get mould to grow on it, you need air, water, food and a hospitable environment. McDonald’s food is typically very high in salt and very high in fat. High fat content typically means low moisture and as such it tends to dry out fairly quickly when it’s left out in the open. 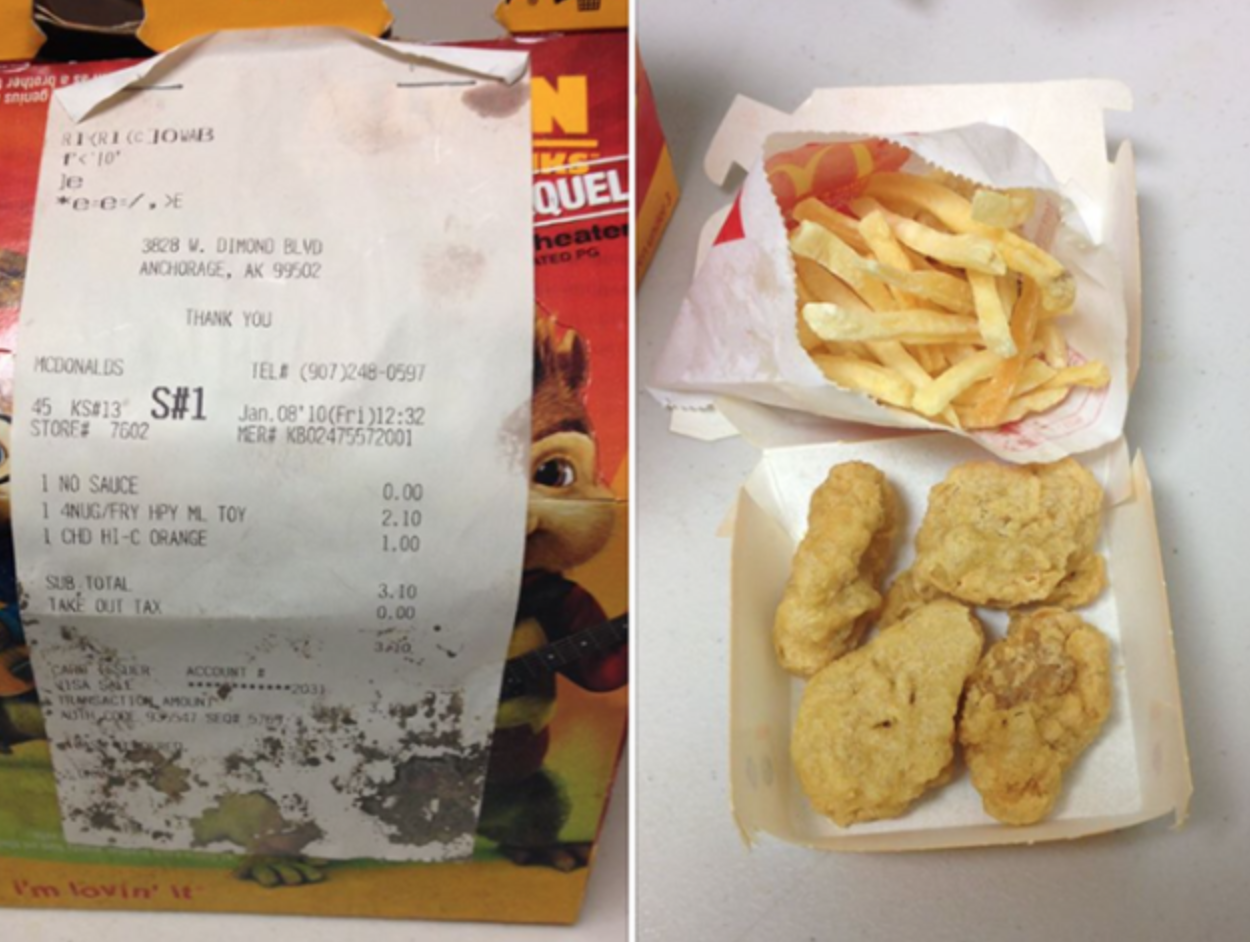 Salt also screws up the reproduction of microorganisms, so the mould doesn’t have the water or the hospitable environment that it needs in order to successfully grow on something, so that’s why McDonad’s food generally stays exactly the same if it’s not consumed.

Having said that, it’s not necessarily a good thing and obviously the high fat and salt contents of their food aren’t the healthiest option when you’re looking for something to eat. However, people shouldn’t be banging on about how their food is covered in gross chemicals because it isn’t strictly true and doesn’t contain anything that you wouldn’t find in many meals – it just contains a whole load of the bad stuff that isn’t too good for you.

But anyway, we should already know that, right? I mean even though they released this video explaining how their burgers were made last year, nobody really believed it did they?