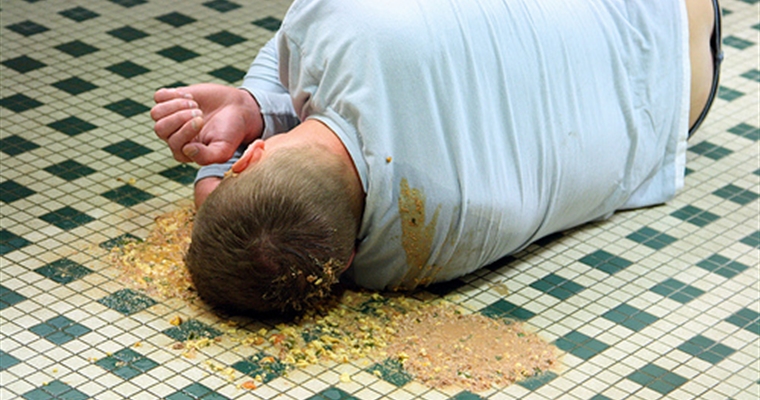 A quick boozy science lesson examining why we get a touch wobbly and a little bit spinney after a couple of drinky-poos.

We’ve all been there. You’ve had more shandies than George Best, you’re in the club, or like me, in the park, and the world stops seeming quite so stable. The world seems to slant and jolt in a way you didn’t expect. And if you lie down and shut your eyes? Woah! Then the universe really spins.

I’m assuming that you guys are idiots too so you’ve probably tried riding a bike home after a sesh. You feel those spinney effects real hard then don’t ya? You’re lucky if you don’t end up in a hedge, or worse, an episode of casualty. But what exactly is going on inside that there noggin of yours? Is it tiny little alcohol fairies tickling your balance nodules and wazzing on your equilibrium nuggets? In a word: No. Alcohol fairies are actually a myth, which is news to me. 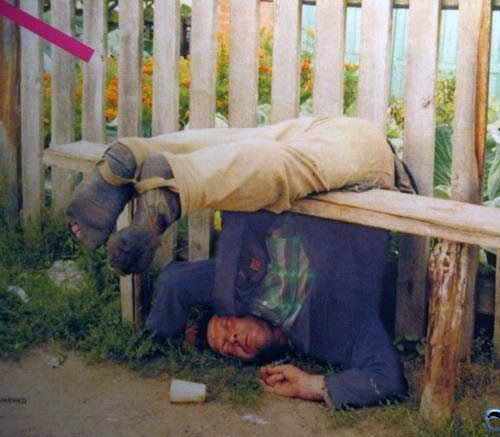 The things that normally keep our balance accurate are three little tubes in your inner ear called your semi-circular canals. The canals are aligned so that one detects side to side movement, one does up and down and the other measures back and forth movements. They’ve got a thick fluid inside called endolymph and a jelly like blob covered in hairs called the cupula. On a normal day (i.e. sober, for those of you alcoholics) as you move your bonce about the fluid moves and rubs against the jelly stuff and it’s hairs to give the brain an idea of what way is up and what way is down. So if you have your eyes shut, you can still tell if you are moving/ falling/ upside down.

Add a few portions of booze to your juices however, and your blood is thinned. This means that there’s a density difference in your wobbly old cupula, and all of a sudden the messages that are being sent from the hairs are basically incorrect coordinates. Because your brain is so much cleverer than we are, it kind of manages the incorrect data and ignores it, relying solely on your eyes instead…