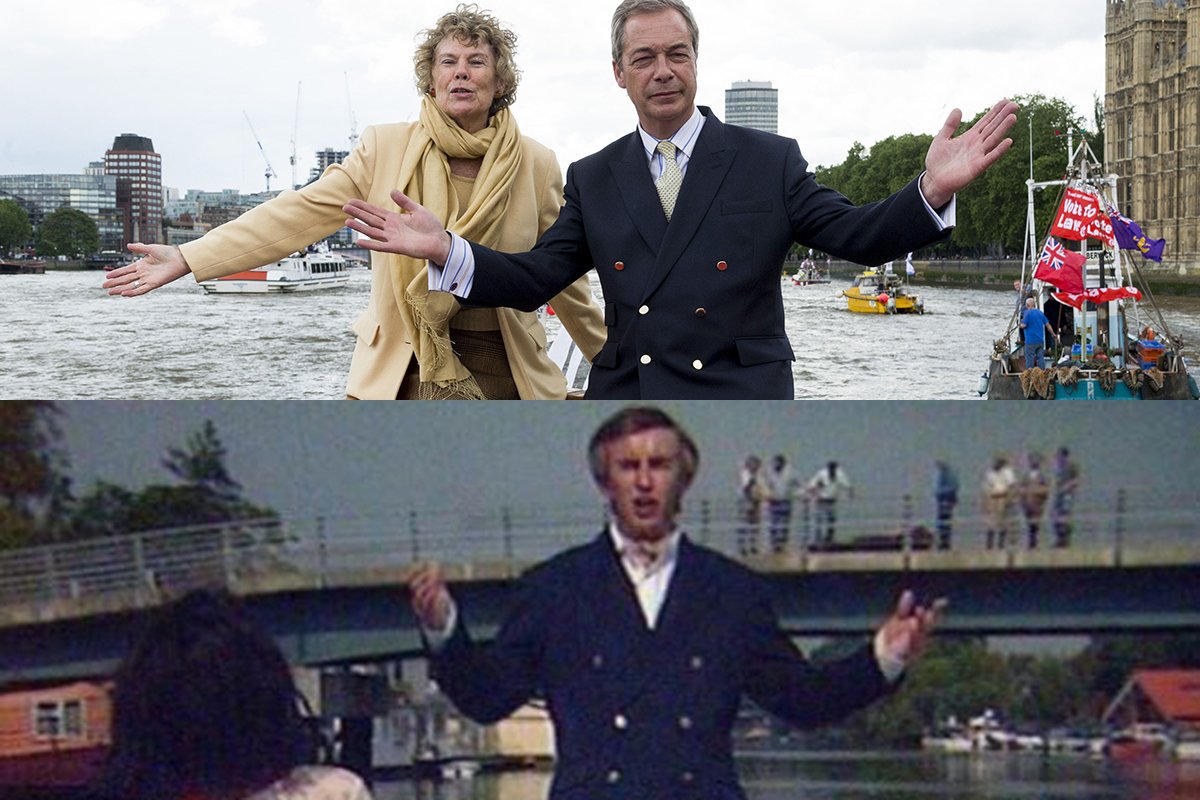 Battle of the right-wingers.

Ever since the battle for Brexit this summer, the online community has noticed a striking similarity between the fictional right-wing hero Alan Partridge and the real-life right-wing wanker Nigel Farage. Particularly when Farage decided to don a rather fetching double-breasted jacket at his boat-based protest against the EU. Looking good dude.

But even more striking than his shockingly conservative wardrobe choices is the fact that Farage spent his political career spouting utterly fascist, selfish, right-wing, uneducated and ignorant bullshit, similar to the garbage Steve Coogan wrote for his universally loved character Alan Partridge. Only difference being that Coogan’s words were a fictional dictation that was created to rip the piss out of people like Alan, where as Farage actually means what he’s saying. Jokes on you buddy.

Whether you agree with me or you are a fan of the fascist leader Farage matters not one whit. The important thing here is whether you can tell the difference between ridiculous musings from Alan Partridge and Nigel Farage. Below are ten statements: five of them Partridge, five of them Farage. It’s up to you to decide who said what. The answers are right at the end, but as always, don’t peek until you’re done because cheating’s for suckers. Let’s go:

If you and your mates were going out for a Chinese, what do you say you’re going for? 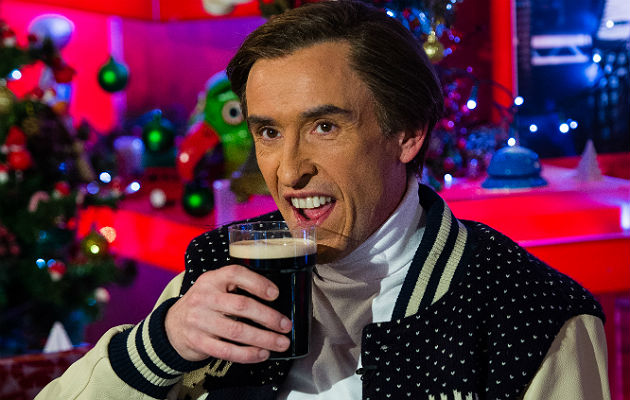 It’s amazing how ideas start out, isn’t it?

Throughout the questions I will be remaining impartial at all times. 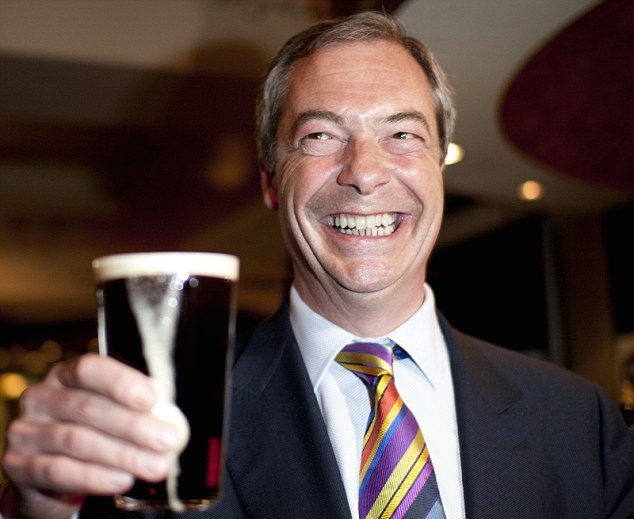 You have the charisma of a damp rag. 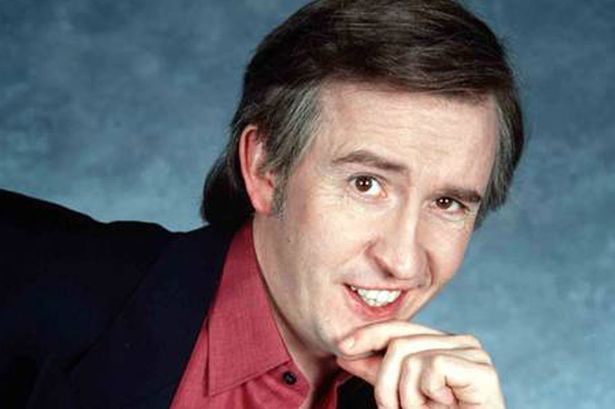 Yes but, women and children are worth less than men.

I think frankly when it comes to chaos you haven’t seen anything yet. 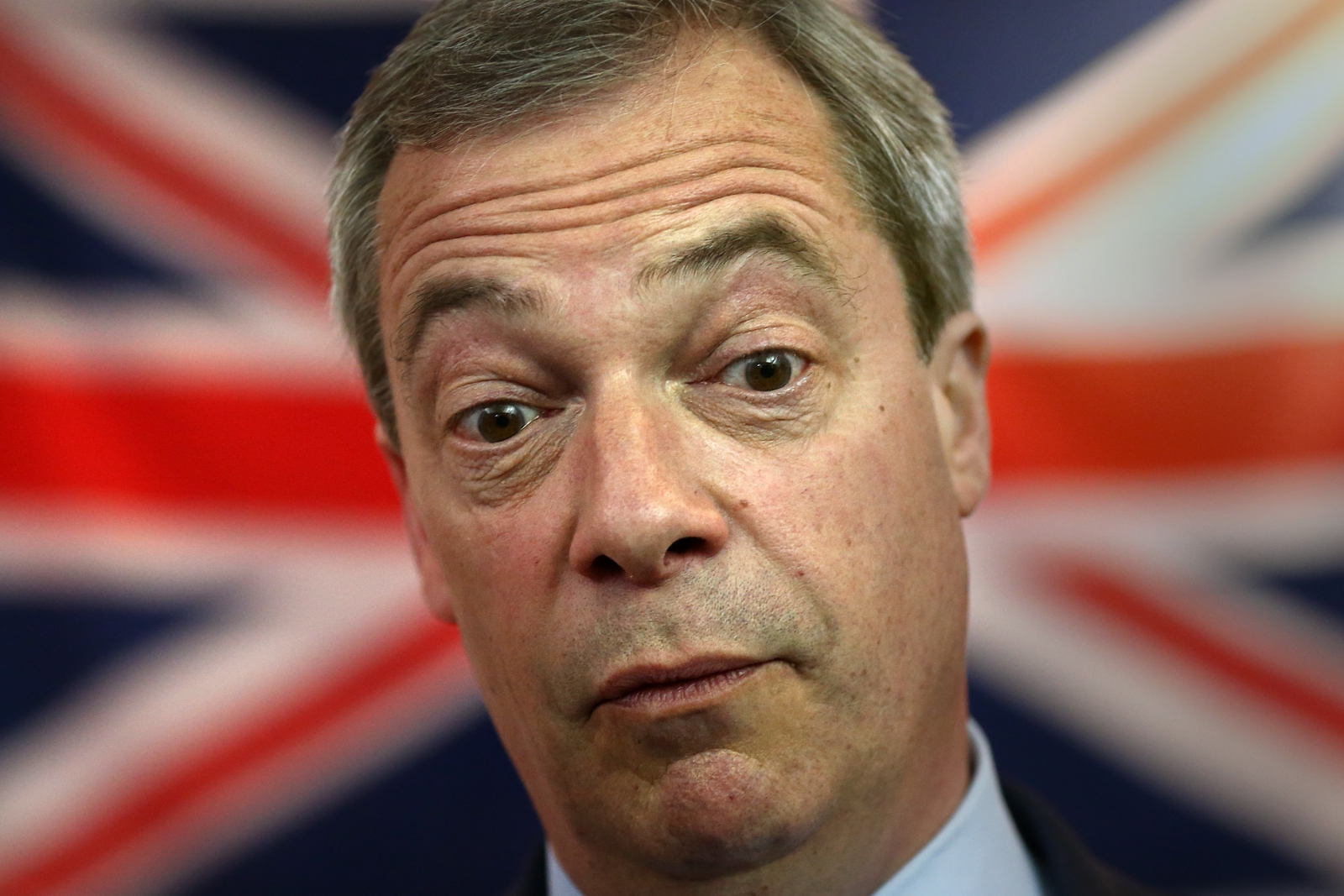 For more on Nigel Farage, check out the best/worst moments of his political career. What a guy.