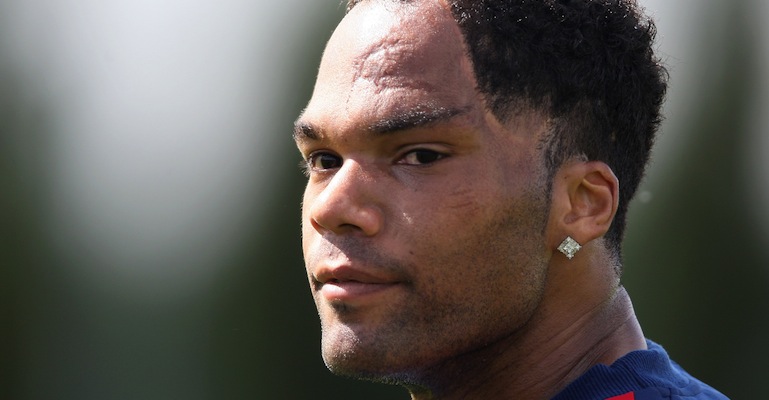 The Big, The Bad and The Butterz. Sick Chirpse takes a cheeky little look at the horrible boat races attempting to ruin the name of the beautiful game.

With even the most average looking superstar footballers blasted all over more billboards, adverts and lunchboxes than you could shake an ugly stick at – you have to wonder – who really is the most butterz footballer around?  I realise they aren’t all supposed to be demi-gods worthy of throwing your panties on the field at every time they kick off, but does anyone whose allowed on the tele really have to be that ugly?  We all think about it whether we like to admit it or not.  No matter how straight a right wing neo-Nazi hooligan might try and convince you him and his football loving breadrin are – even they have had this conversation around a Pina Colada at their local Pub Tropicana.

# 1 – Joleon “Alien Head” Lescott – Manchester City. If I were this vile alien head specimen I would contact all the other freaks who went to the same barber and start a class action lawsuit. There is no way I’d let someone plant an illegal allotment patch on my forehead without reprimanding them. Rumour has it he’s still afterVoldemort for zapping his head when he was done with Harry Potter. Cabbage Patch Kids aren’t even human and they are blessed with more hair. 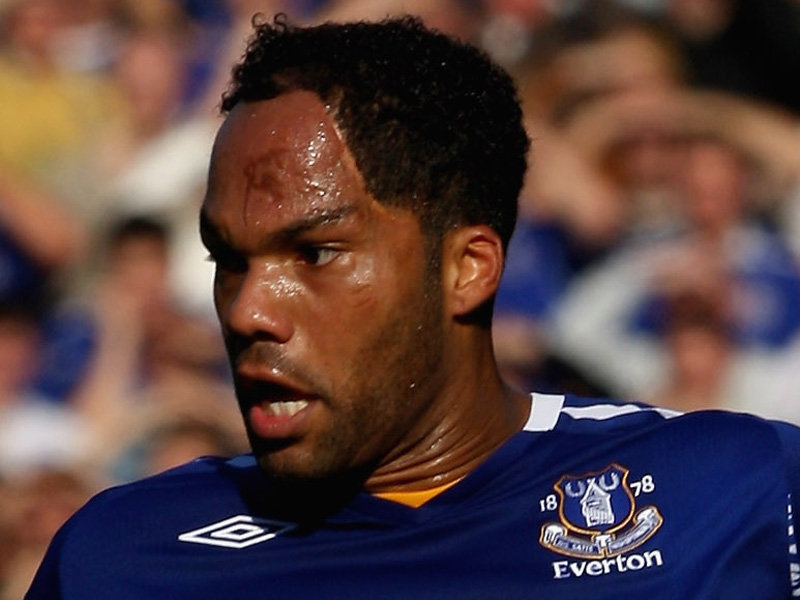