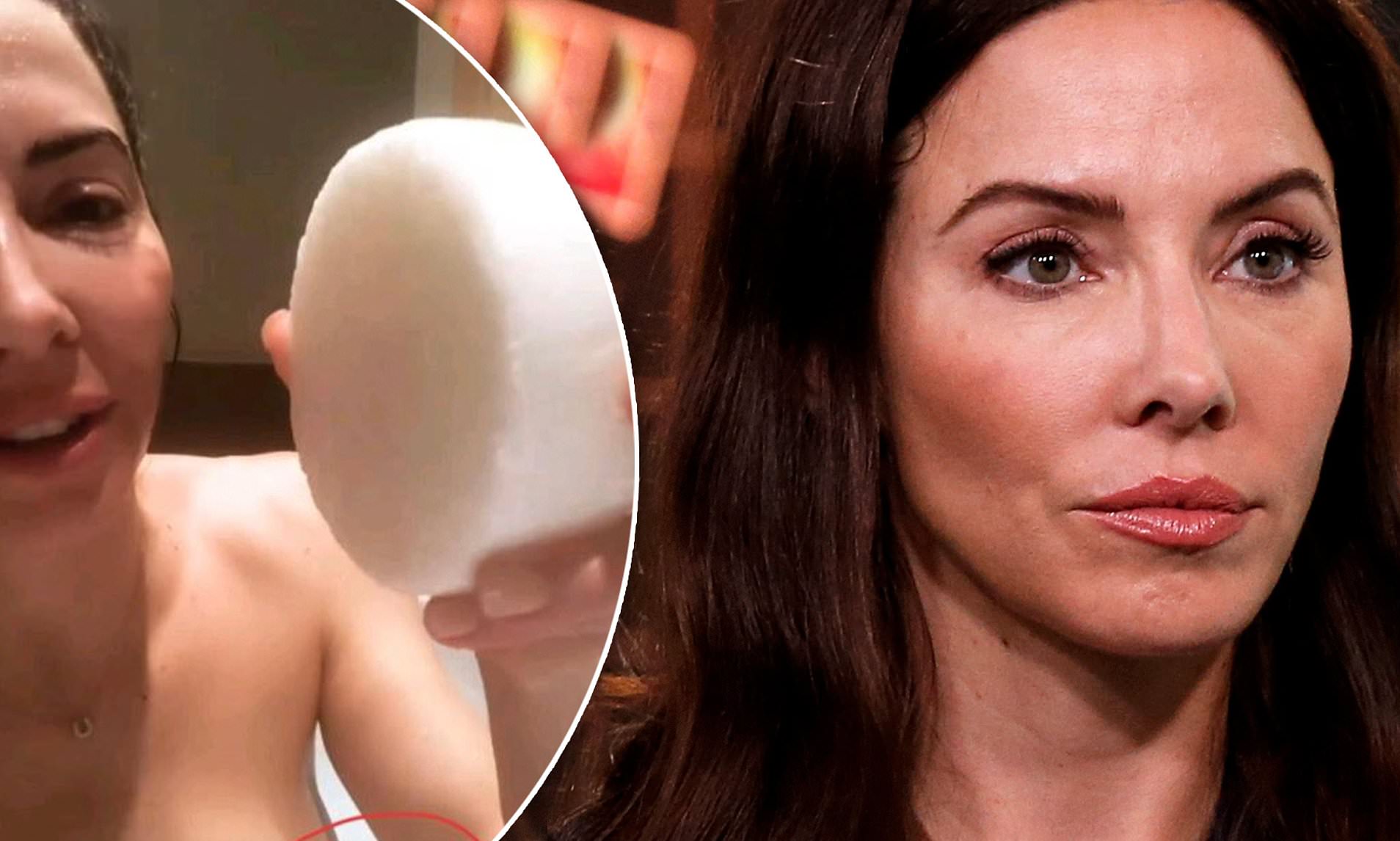 You might remember comedian Whitney Cummings going viral earlier this year when she accidentally shared a photo of her nipple on Instagram, only to delete it and have internet opportunists attempt to extort her with the screenshot.

At the time Whitney pulled off the ultimate boss move by simply re-posting the photo of her own nipple so that these scumbags didn’t make any money off her. Here’s a reminder: 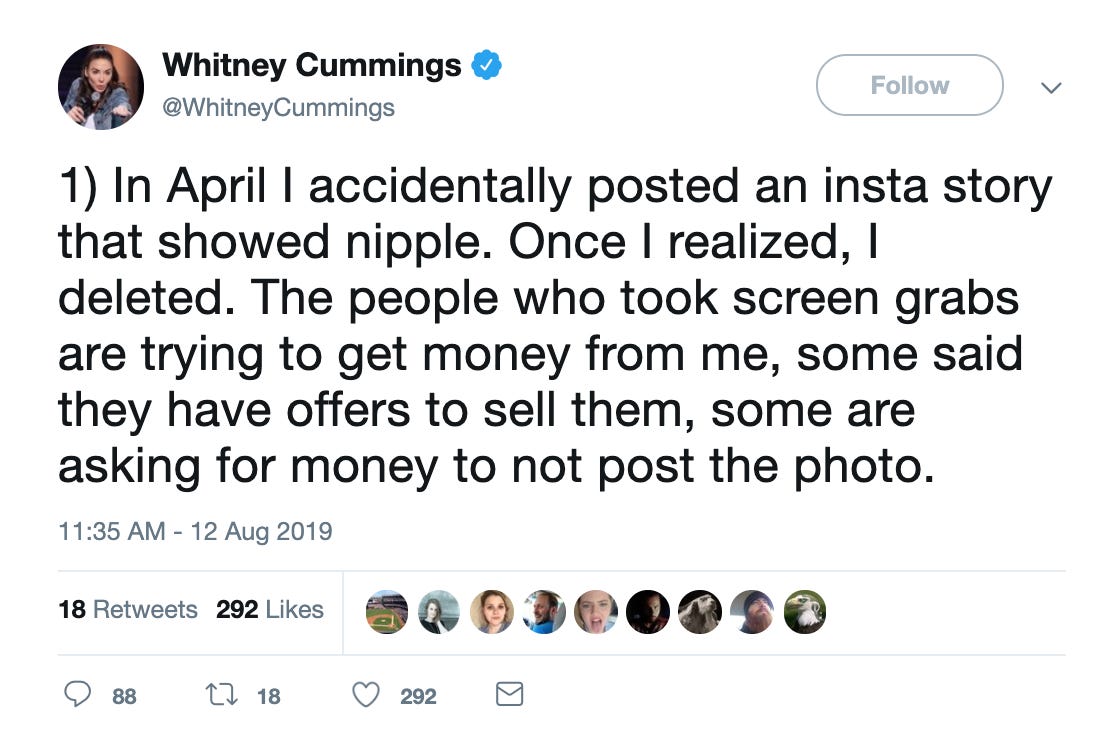 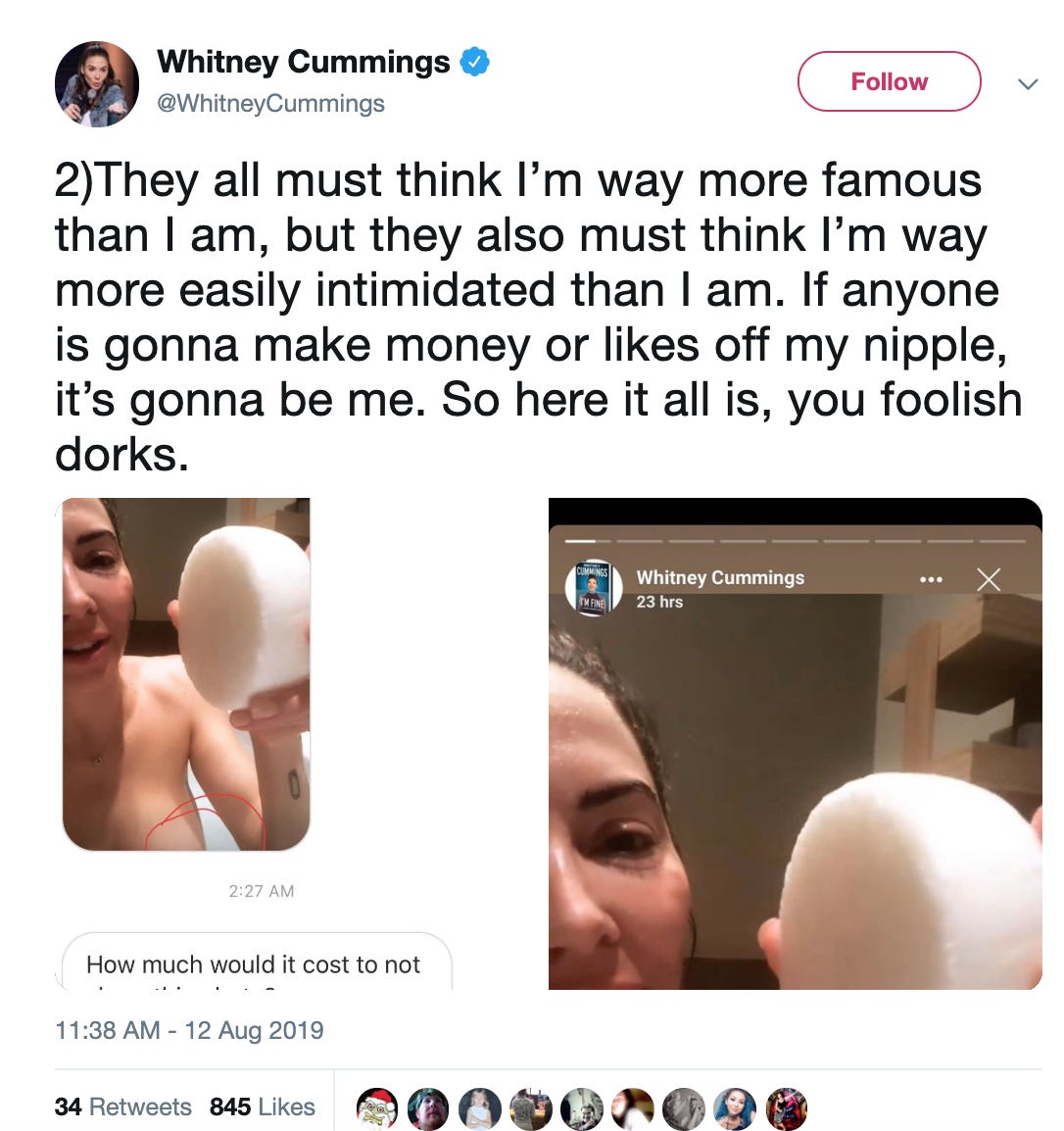 Well Whitney went on the Kelly Clarkson Show (yeah, that Kelly Clarkson) this week and went into some more detail about what happened. After all how does someone accidentally share a photo of their nipple on Instagram while in the bath?

Turns out there’s a very simple explanation – Whitney Cummings was stoned off her face:

Annoying laughter from Clarkson aside, I think this new detail just makes the story that much better. I mean who can’t relate to doing stupid shit when they’re high? It’s not even anything to embarrassed about if you add that context to it.

Now for the real reason some of you clicked this blog: 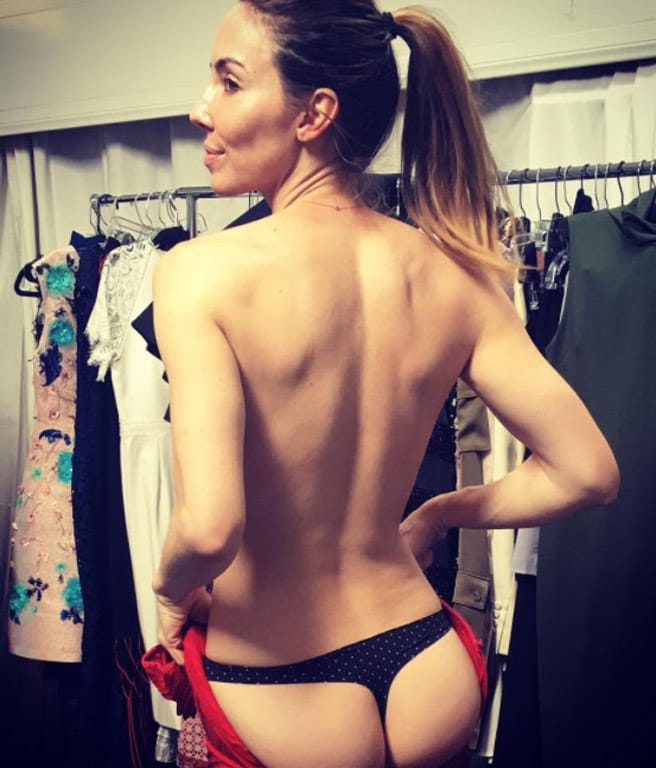 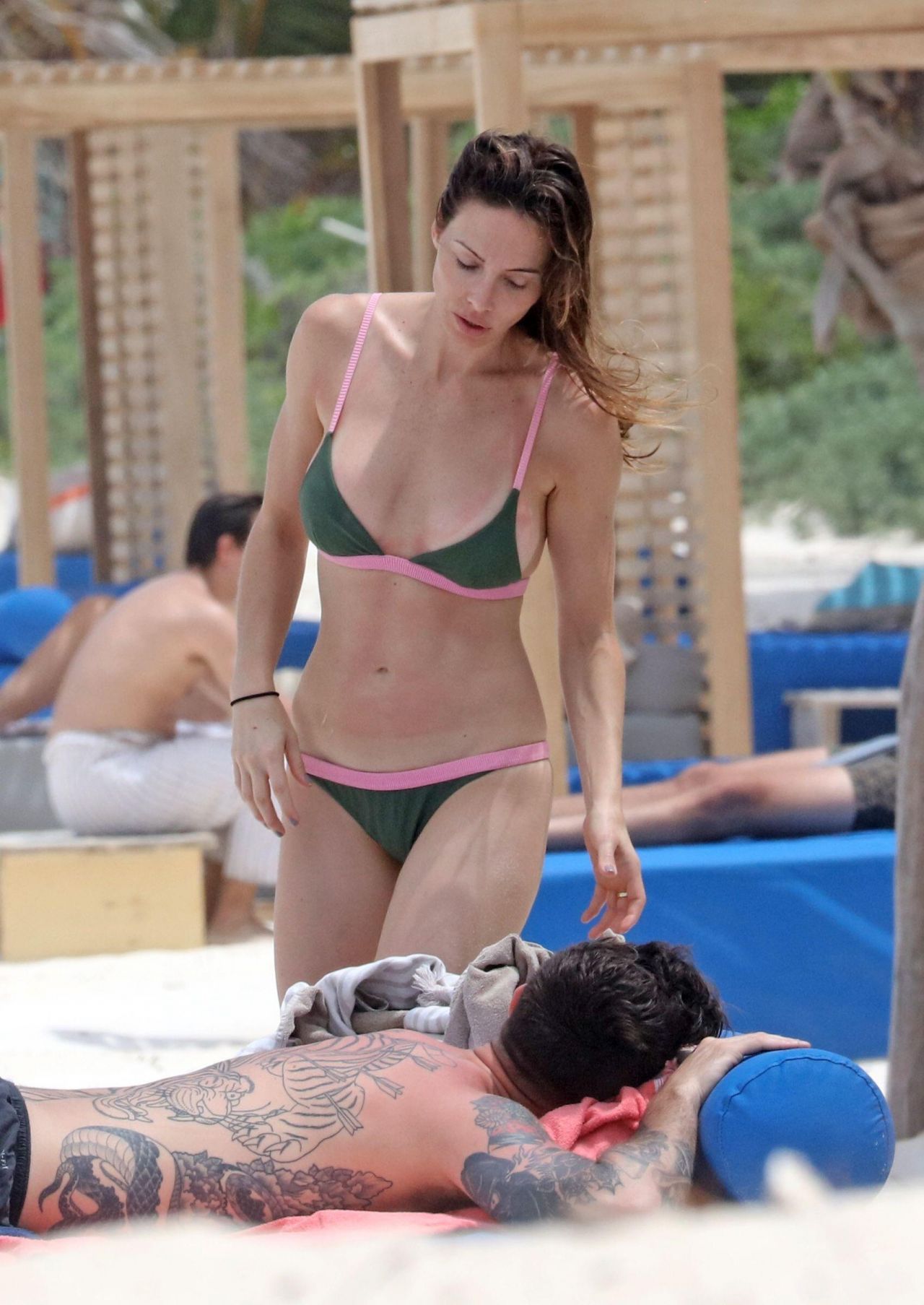 For more stoned idiocy, get a load of the woman who got unbelievably high at the zoo and then decided to jump into the lion’s den.