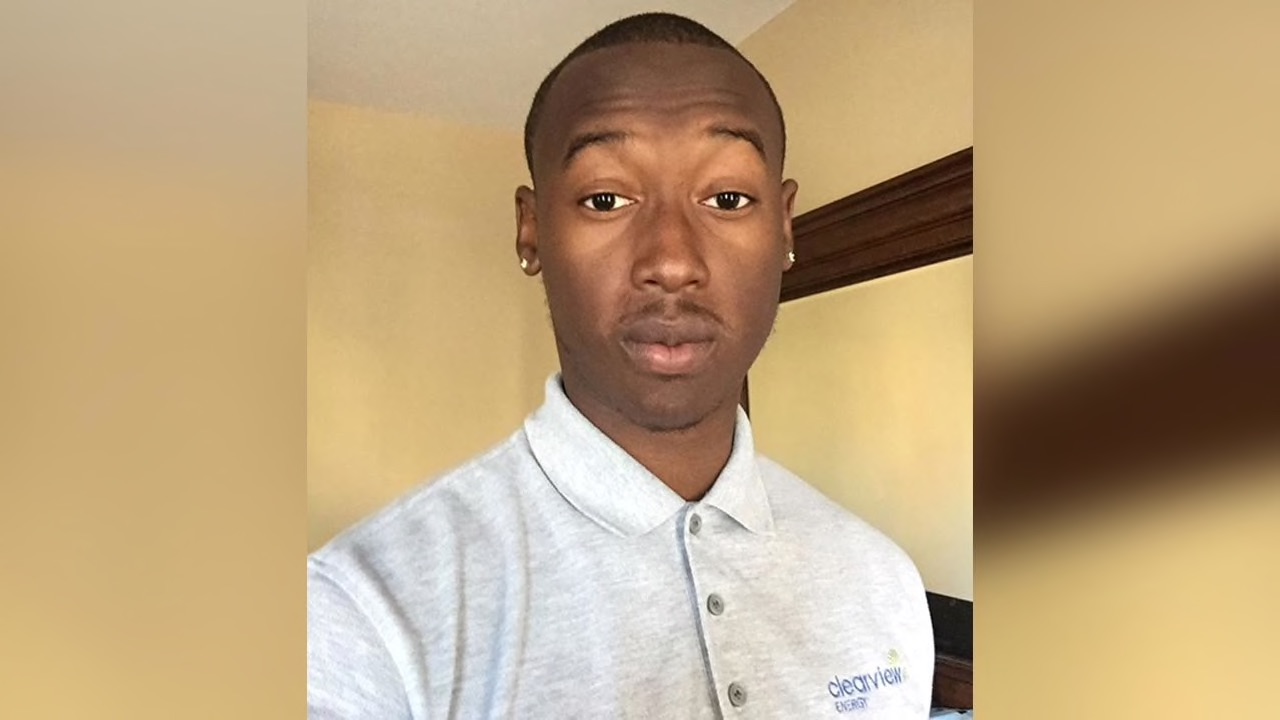 You would like to think that race relations have improved in America since the time of Martin Luther King but the sad reality is that incidents like the one described in this article probably still happen every day.

24 year old D’Arreion Toles had been returning from his job as CEO of Global Wealth Insights Corporation to Elder Shirt Lofts building in St. Louis, Missouri when his access intot he building was blocked by his 32-year-old Hilary Brooke Thornton. She demanded to see his ID and proof that he lived in this apartment and even after he provided this she followed him directly to his door to still make sure he wasn’t lying. She then called the police on him half an hour later to once again check he was definitely who he claimed to be.

Fortunately – I saw fortunately but we all know this is a pretty unfortunate situation – Toles managed to film some of this incident and post it on its Facebook, where it has now been shared around 4 million times:

To Be A Black man in America, & Come home,Women tries to stop me from coming into my building because she feels…

Completely rank, out of order behaviour that I’m sure you’ll be glad to hear has been suitably punished. Hilary worked as a realtor at Tribeca Luxury Apartments – who have nothing to do with the Elder Shirt Lofts building incidentally – and they’ve taken it upon themselves to relieve her of her duties following the publication of this video, saying the following:

The Tribeca-STL family is a minority-owned company that consists of employees and residents from many racial backgrounds.

We are proud of this fact and do not and never will stand for racism or racial profiling at our company.

Great work. Hopefully she never gets another job again – one thing for sure is that she’s gonna know what it’s like to be discriminated against from the moment she meets someone. Turnaround’s fair play, bitch.

For more of the same, check out this white guy dragging a black guy having a seizure off a train so it wasn’t delayed. Awkward.