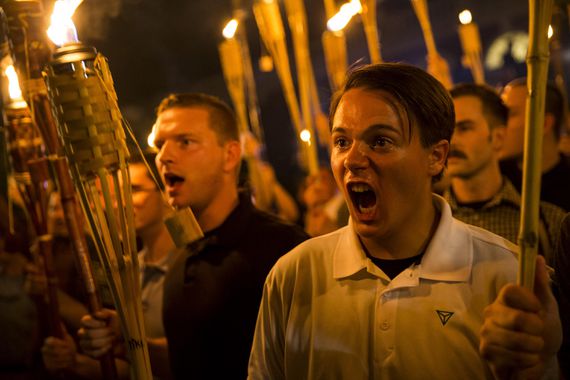 A new study from the University of California has discovered that white supremacists have been using genetic kits in order to prove that they have a fully white heritage.

Clearly these guys weren’t blessed with a high IQ because, as they discovered, most people have a diverse racial bloodline. 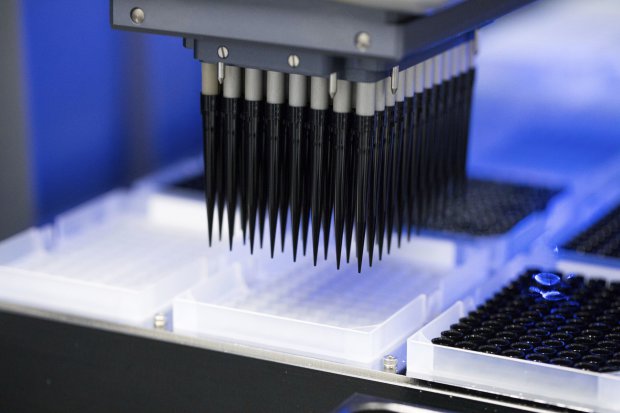 According to UCLA sociologists Aaron Panofsky and Joan Donovan, white supremacists on the online forum Stormfront have been testing themselves using sites such as Ancestry.com and 23andMe.

The study looked at more than 3,000 posts on a forum called the Stormfront, which was created by a member of the KKK and what they discovered was that many supremacists were “shocked” to discover they had African or Middle Eastern heritage. As said, most people do – maybe it’s the information these idiots need to realise that “racial purity” is a completely made up pile of BS. 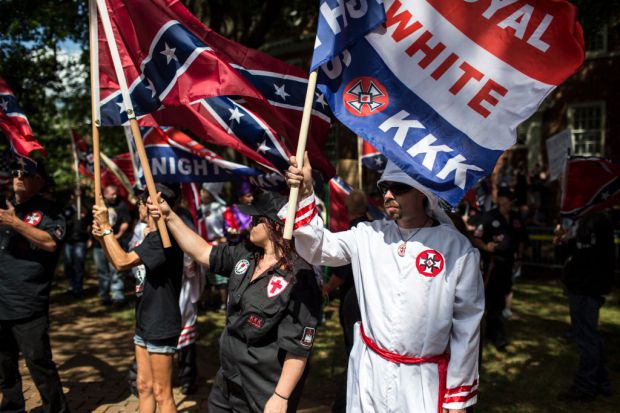 Apparently the discovery that many of them weren’t fully white led to debates over what being white means. Panofsky added that some disregarded the results, saying they knew themselves better than a DNA test. White or not white, there’s no denying that these idiots are 100% moronic.

To read about the Nazi couple who “accidentally” received a black donor’s sperm, click HERE.