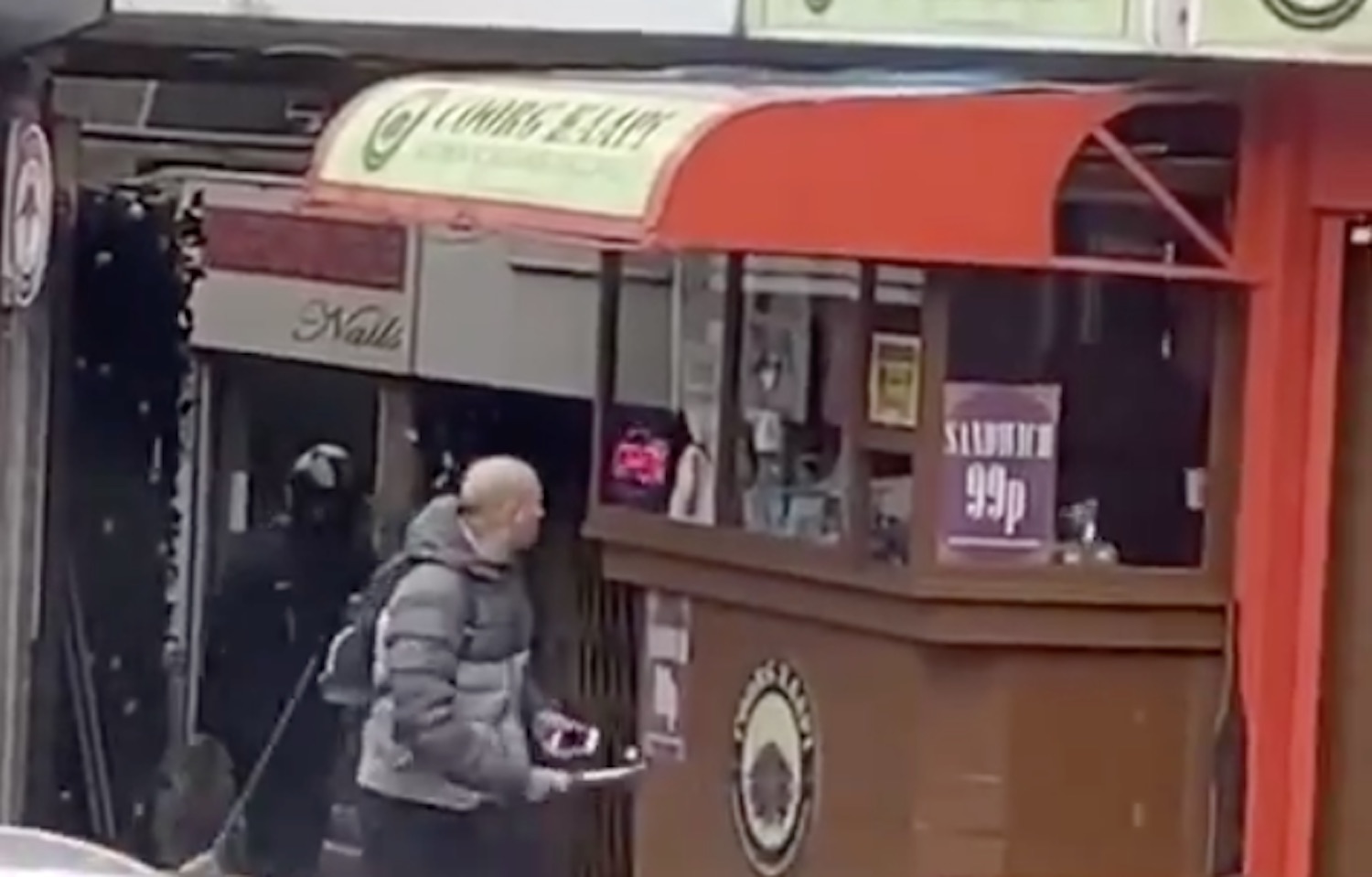 What is going on?

Gonna be very careful how I report on this one so that the alt right mob don’t call me out for saying something’s racist when there’s no clear evidence of that other than the colour of the skin of people involved – so here goes.

We’ve been seeing a load of footage of potentially racist incidents in this country in the past couple of days and here is another one, featuring a pre meditated attack by a white man on a black man’s place of work. There’s no context available from the video, other than we see the one guy get off his motorbike and then smash the windows in at the other guy’s shop before speeding off on the bike again.

Are the @metpoliceuk looking into these incidents of targeted racism?#SouthHarrow yesterday pic.twitter.com/x03DTDJNEQ

OK, so it’s clear that the attacker has targeted the shop for some reason as he isn’t trying to rob it and just wants to cause as much destruction as possible. I suppose it would be naive of me to think that this was a racist attack because of everything that’s going on in the world right now and because there seems to be no reason for it other than to smash the place up, but I guess maybe the dude could have fucked his girlfriend or something? Make your own mind up but I know what I’m thinking.

For more of the same, check out this thread that went viral for summarising the true nature of British racism. Essential reading.