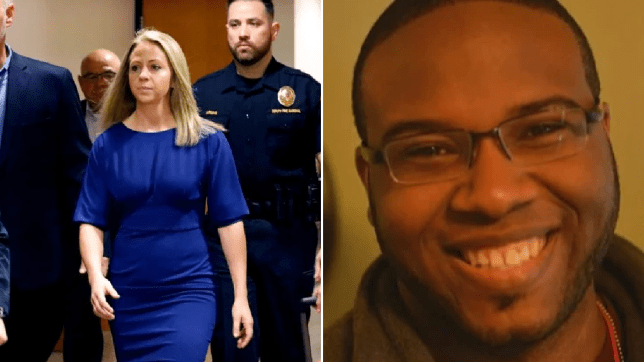 This story is completely unreal.

This is a really insane story out of Dallas, Texas about a white policewoman who was so caught up in sexting her boyfriend that she ended up brainlessly murdering her black neighbour in his own apartment.

Amber Guyger, 31, had spent much of the day sexting with her police officer boyfriend. As she arrived back to her apartment block after a 13-and-a-half hour shift at work, she text him ‘Wanna touch?’ and spent some time on the phone with him arranging to meet.

It turns out that Amber Guyger lived in the same building as Botham Jean, 25, but went into an apartment on the fourth floor – instead of the third floor, where she lived – and killed resident Jean after mistaking him for a burglar. 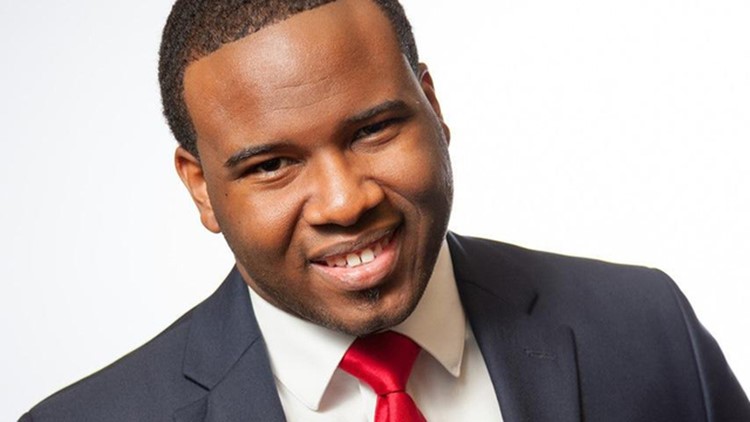 As per Metro, she is charged with Botham’s murder, but insists her victim’s death was an ‘awful and tragic but innocent mistake’ after a 13.5 hour shift at work. Even so everyone is wondering how the hell she didn’t realise she was outside the wrong apartment.

Moments after killing Botham, she texted her boyfriend saying: ‘I need you…hurry,’ and ‘I fucked up.’

Here are the things lead prosecutor Jason Hermus pointed out regarding the obvious signs Guyger missed that she was on the wrong floor:

– Illuminated signs outside each apartment door.

– Guyger parked her car on the fourth floor of the building’s parking garage, which is in the open air, unlike the walled-in third floor garage closest to her apartment.

– She didn’t notice that her neighbour’s door was missing a large decorative planter that was also absent.

– Botham had a bright red doormat outside his apartment. The floor outside Guyger’s door was plain gray concrete.

– The COMPLETELY DIFFERENT furniture and ‘increased level of clutter’ inside her victim’s apartment once she broke in.

She is believed to have shot him in the chest as he stood up from his chair or cowered on the ground. Guyer’s defense lawyer Robert Rogers says the cop ‘firmly and reasonably’ believed she was in her own apartment at the time of the shooting.

Guyger has been fired from her job at Dallas Police Department, and denies murder. 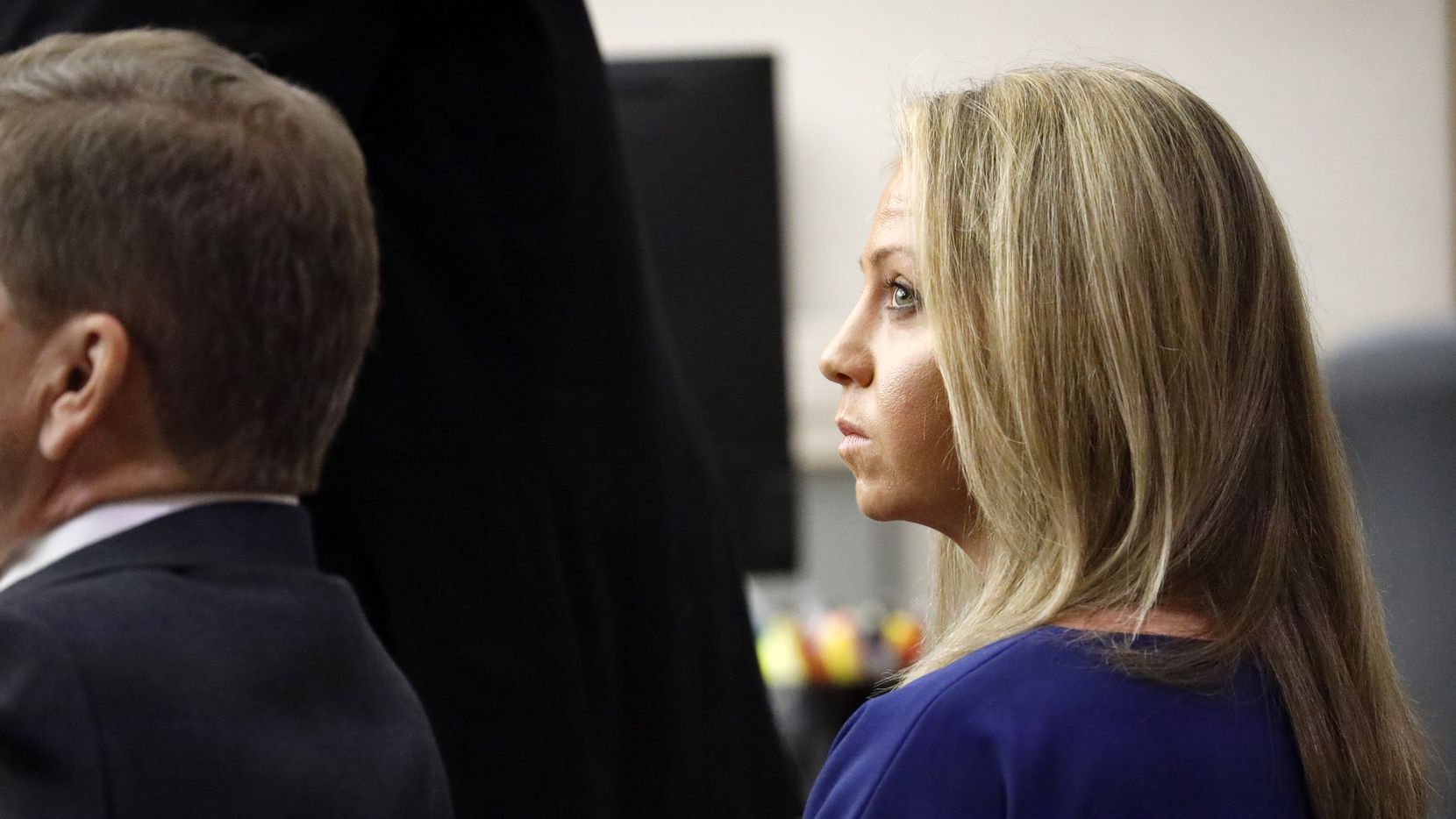 There’s obvious racial undertones to the story because you can’t help but wonder whether Guyger would have shot anyone if she’d broken the door down to find a white dude inside. Either way it’s just a really tragic and avoidable waste of life. The trial continues.

To read the insane story of how one man stopped a serial killer on a stabbing spree, click HERE.