It’s not as secure as you think.

Earlier in the week, a message about encryption that no-one could really make any sense of popped up on the screens of WhatsApp users. We broke that message down HERE, but turns out after a litte more digging, there are some key facts that WhatsApp haven’t told you (at least not directly) about their decision to encrypt your messages. If you thought that the content you shared was now totally private, you definitely want to keep reading.

The announcement by the service to increase security and prevent hackers/governments/general busy bodies from accessing your private communications was met by a round of applause from the majority of WhatsApp users. In this day and age, when privacy is becoming everything and plenty of organisations are willing to ignore its importance, it’s crucial that you protect what little you have left. So you can see why people were happy that the messaging service (which, by the way, is owned by Facebook) seemed to be siding with the people. 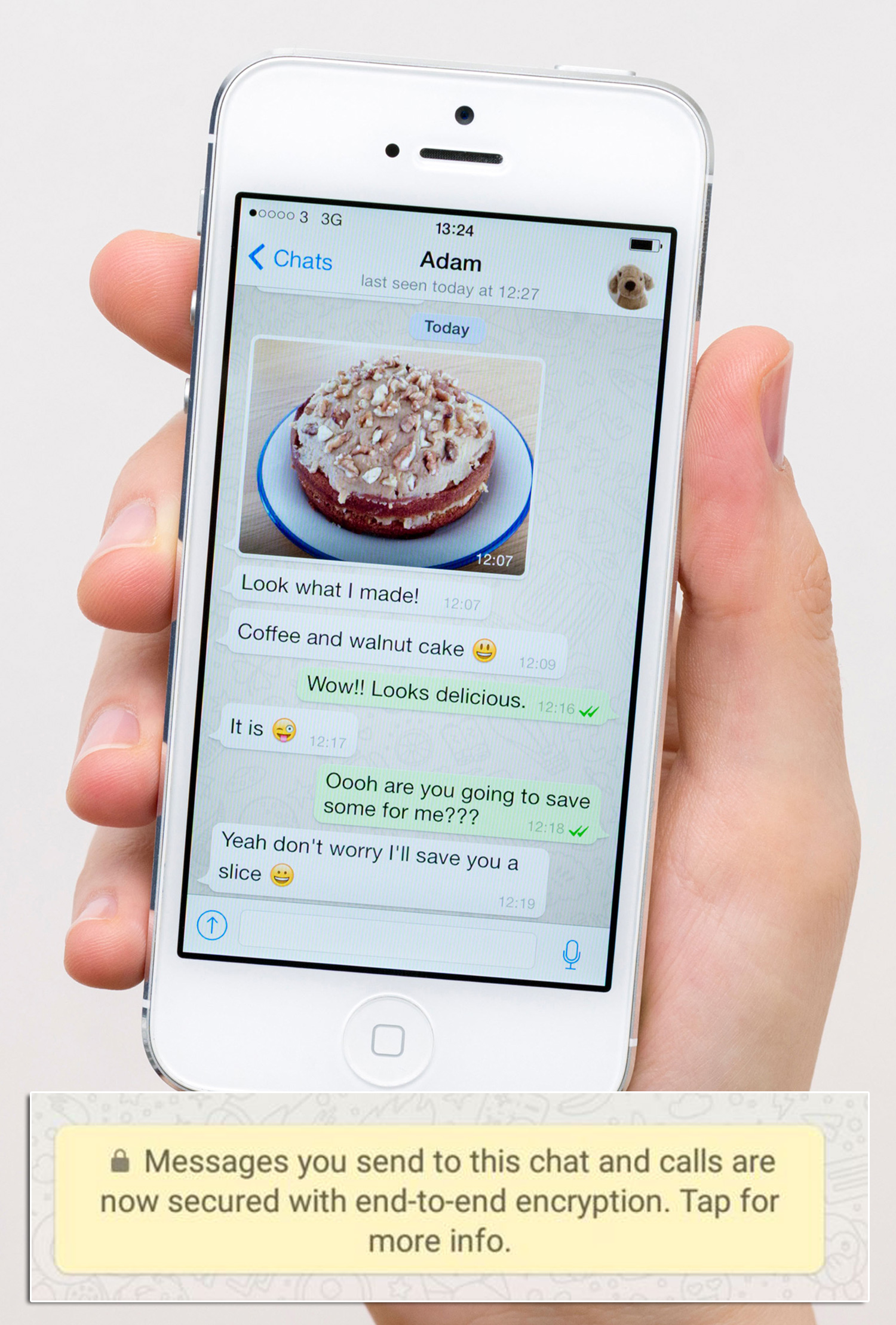 However, this new encryption policy actually means very little, since WhatsApp’s privacy page still declares they will retain a large portion of information about every user and every message sent or received. Information that could easily be utilised by a nosey government, opportunist hackers or knob-head tax evaders.

The most important passage from the privacy page reads:

WhatsApp may retain date and time stamp information associated with successfully delivered messages and the mobile phone numbers involved in the messages, as well as any other information which WhatsApp is legally compelled to collect. 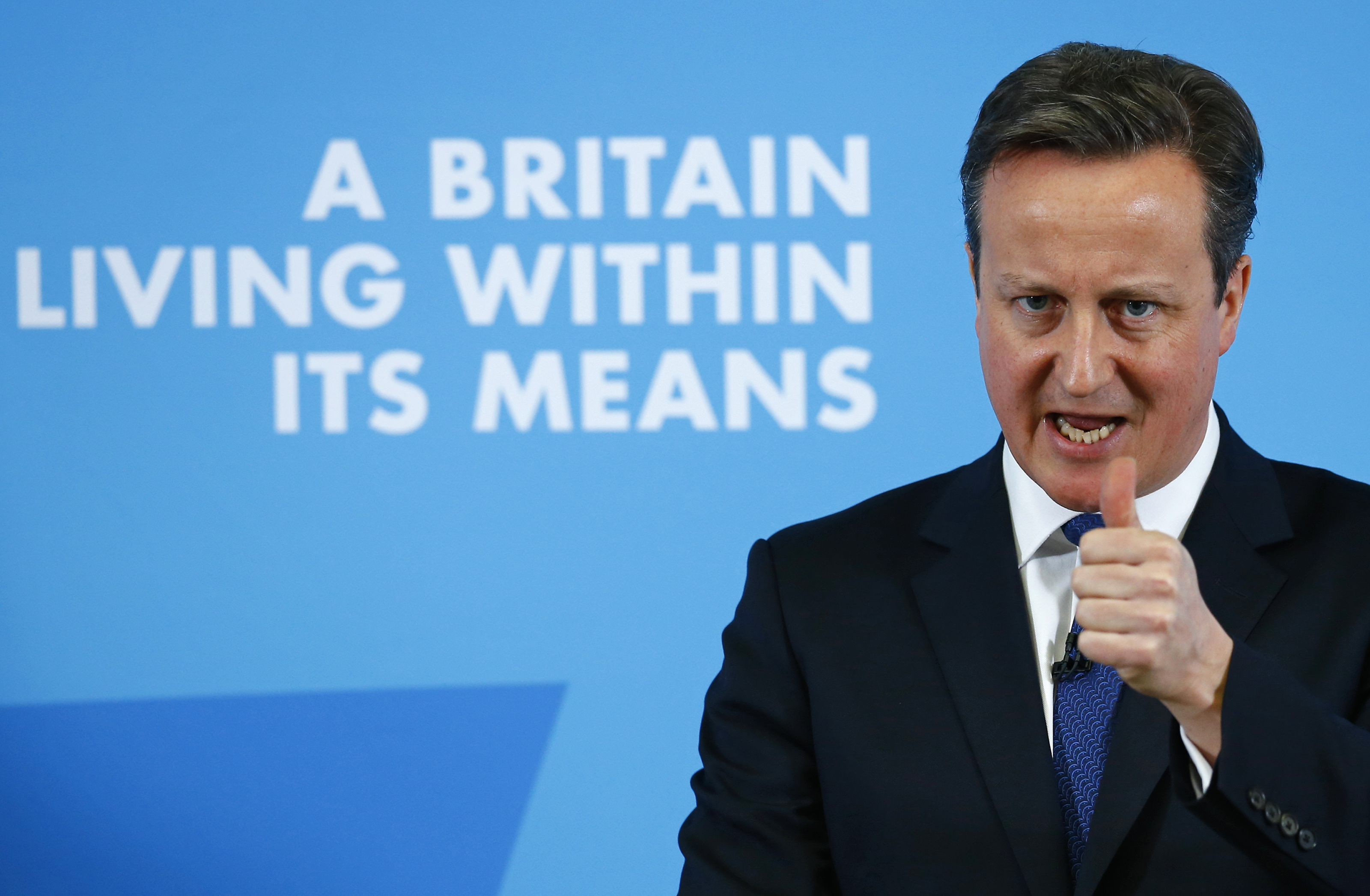 This information is known as metadata, and the retention of it matters because campaigners argue that it can be used to piece together details about an individual’s life. Not only that, but it could be used to better target advertising, which is highly likely seeing as – once again, I’ll reiterate – WhatsApp is owned by serial advertisers, Facebook.

The long and short of it is; the information is stored by WhatsApp on their servers. If that information exists on their servers then there is very little stopping an accomplished hacker, a government department or your average Joe who’s done some Googling on Hacking For Dummies from accessing your private information. And all of this in spite of WhatsApp claiming they’re making your messages more secure.

On the plus side, you can bold and italicise your text messages now. Who needs security anyway, right?