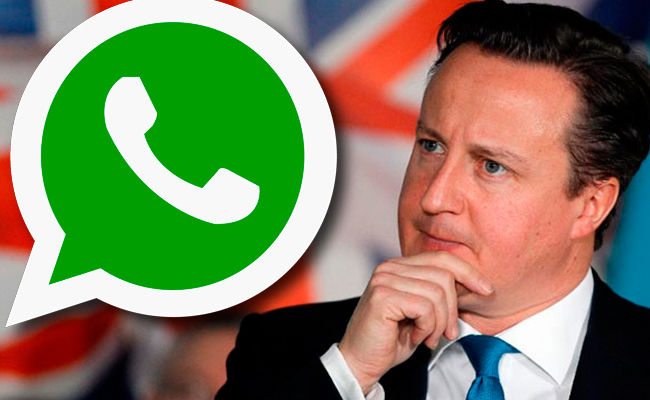 David Cameron is behind it, obviously.

Yeah, you read that correctly – your favourite messaging service WhatsApp (let’s be honest, it probably is your favourite because it tells you when someone has seen your message and if they’re online, so you can tell if they’re ignoring you or not) could be a distant memory within a matter of weeks if David Cameron gets his way.

He’s pressing forward with legislation that aims to stop people sending any form of encrypted message. Popular messaging services at the moment like WhatsApp, iMessage and Snapchat all currently scramble the communications between the two users so that nobody else can read or monitor them.

If the so called ‘Snooper’s Charter’ – or Investigatory Powers Act to give it its full name – is passed, then all three apps will be outlawed within the UK. The bill requires that each internet service provider, phone company and technology firm – including those and others like Apple and Facebook – keeps a record of all your activity including chats and Google searches. This information can then be made readily available to the government and police if requested. 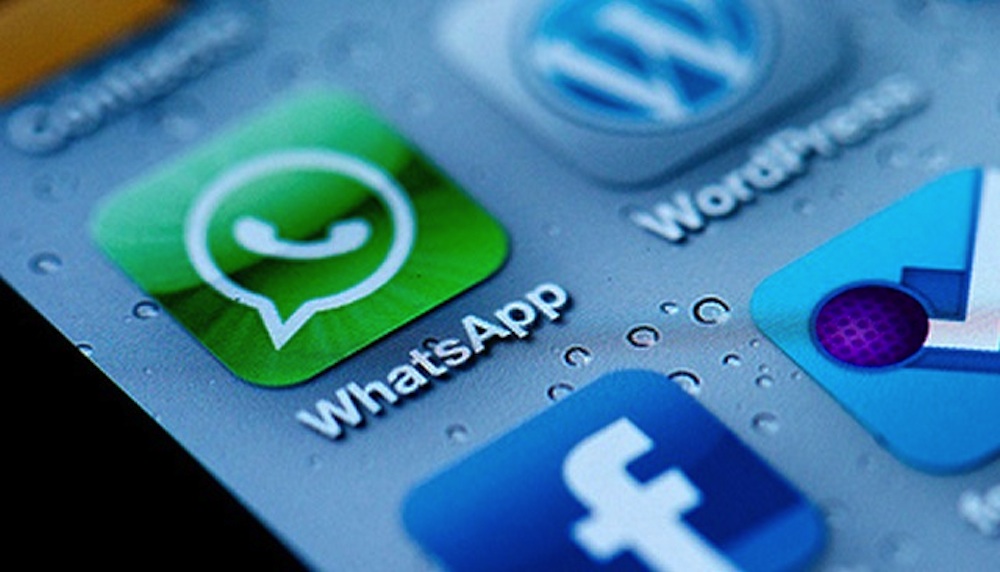 Even though this is obviously a massive encroachment on the privacy of every single person in the country, Cameron and the government are justifying this by saying that unregulated messaging services are a new way for terrorists to communicate that they can’t monitor, and if left untapped could lead to more violent attacks on the country.

Currently British Police can make a request to intercept metadata –  texts, emails, phone calls and internet searches – and sign a warrant to achieve this. They actually request such a search, every two minutes, but these new forms of communication are unable to be monitored at this time.

Whilst it might kind of sound like it’s a good idea to be able to look at this stuff in the wake of recent terrorist attacks across the world, it also pretty much gives the government the power to spy on anyone in the country, whether they’re suspected of terrorism or not.

Remarkably, Nick Clegg blocked the charter when he was in power and articulates the argument against the act being made law pretty much perfectly: 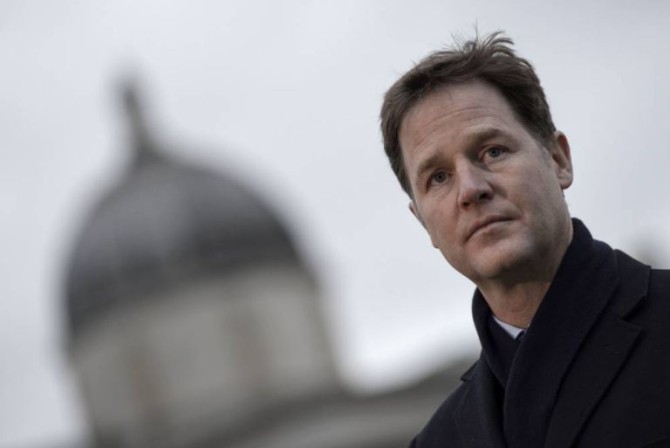 We have every right to invade the privacy of terrorists and those we think want to do us harm, but we should not equate that with invading the privacy of every single person in the UK. They are not the same thing.

The so-called Snoopers’ Charter is not targeted. It’s not proportionate.

It’s not harmless. It would be a new and dramatic shift in the relationship between the state and the individual.

People who blithely say they are happy for their communications to be open to scrutiny because they have ‘nothing to hide’ have failed to grasp something fundamental about open democratic societies: We do not make ourselves safer by making ourselves less free.

Well said. Seriously though, if the government has access to every single conversation that anyone has ever had via these networks then it’s pretty much impossible to think that this won’t be abused in some way by government employees. This could come in the form of someone you know snooping around on your private conversations just to spite you and get under your skin, or if you’re in the public eye it could be akin to the NOTW phone hacks. There really is no limit to what could happen if this law is implemented.

Like Clegg says (never thought I’d type that) it would be a new and dramatic shift between the state and the individual and it’s definitely not a good thing. The privacy issue is obviously of major concern in the long run, but in the short run the fact that WhatsApp and other messaging services might be banned will also affect most people and piss everyone off massively. I mean we barely even got a chance to use the new racially diverse emojis, you know?

I’m not sure what can be done to fight the Snooper’s Charter but I’m sure contacting your local councilman will help and there are a bunch of petitions you can sign here too.