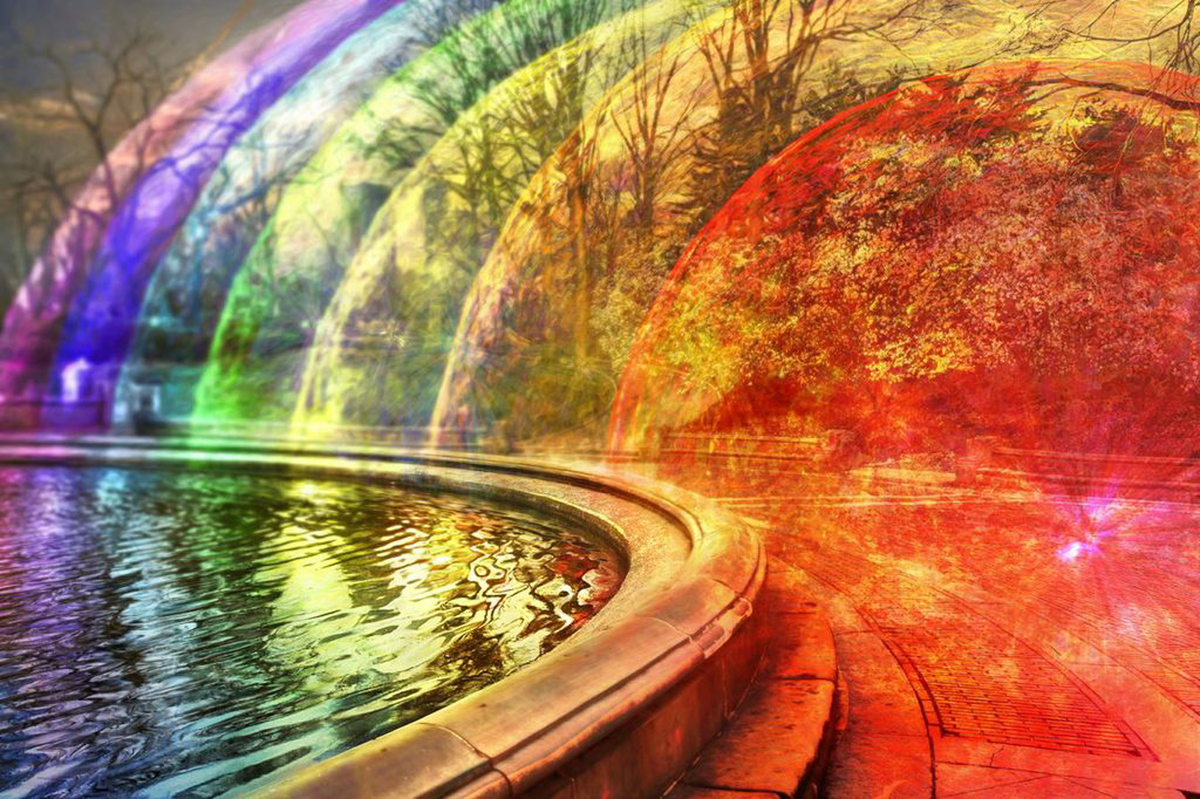 Ever wondered what it would look like if you could see all the Wifi signals that are constantly beaming through your face?
Well would you believe it, some bloke called M. Browning Vogel has had the same thought.

We are all, right now, living in the age of technology. The stuff absolutely surrounds us, I mean, without technology you wouldn’t be reading this article and I would have ever written it. It’s pretty crazy when you stop to think about it, which I do on occasion, staring blankly into nothing with my head slightly tilted to the side half way through a spliff.

During these random moments of thought I have sometimes pondered the question “I wonder what it would look like if i could see all the radio-waves and satellite signals beaming across the sky.”

Well would you believe it, some bloke called M. Browning Vogel has had the same thought. Nearly.

Formerly a researcher for Nasa, this guy has helped produce some awesome images of what WiFi data would look like if we could actually see it in our day-to-day lives. Turns out it looks pretty fucking awesome too, Check it out. 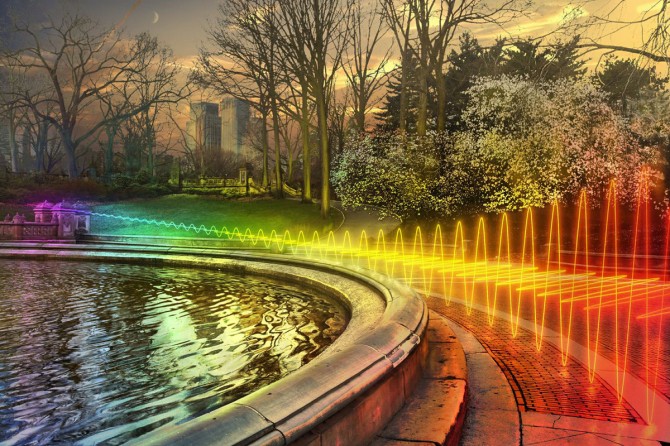 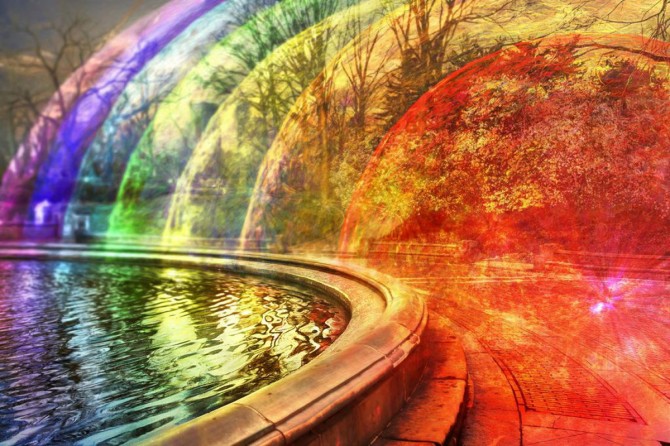 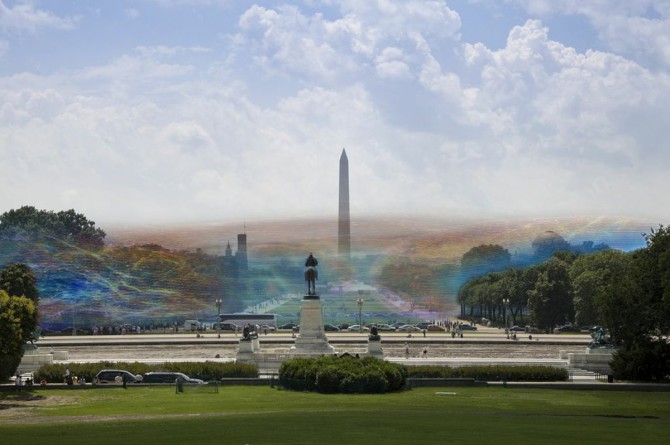 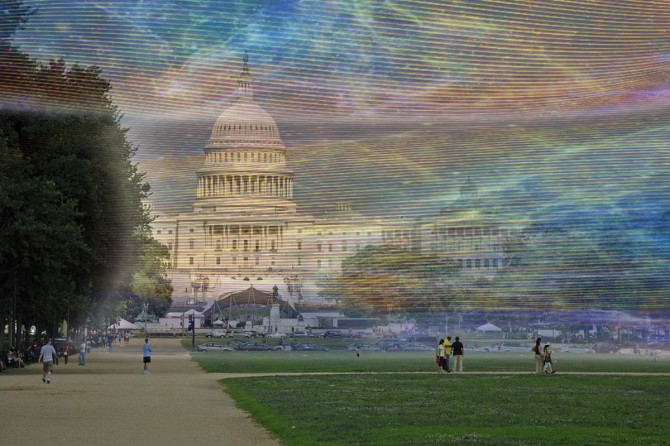 Apparently the different colours represent data transmitted over different frequencies which is what gives it that really groovy psychedelic look. Unfortunately however, if we were able to see these waves they would be way, way to bright for our tiny little eyes to handle, which to me is kind of a bummer. Imagine the money you’d save no longer needing to buy acid…