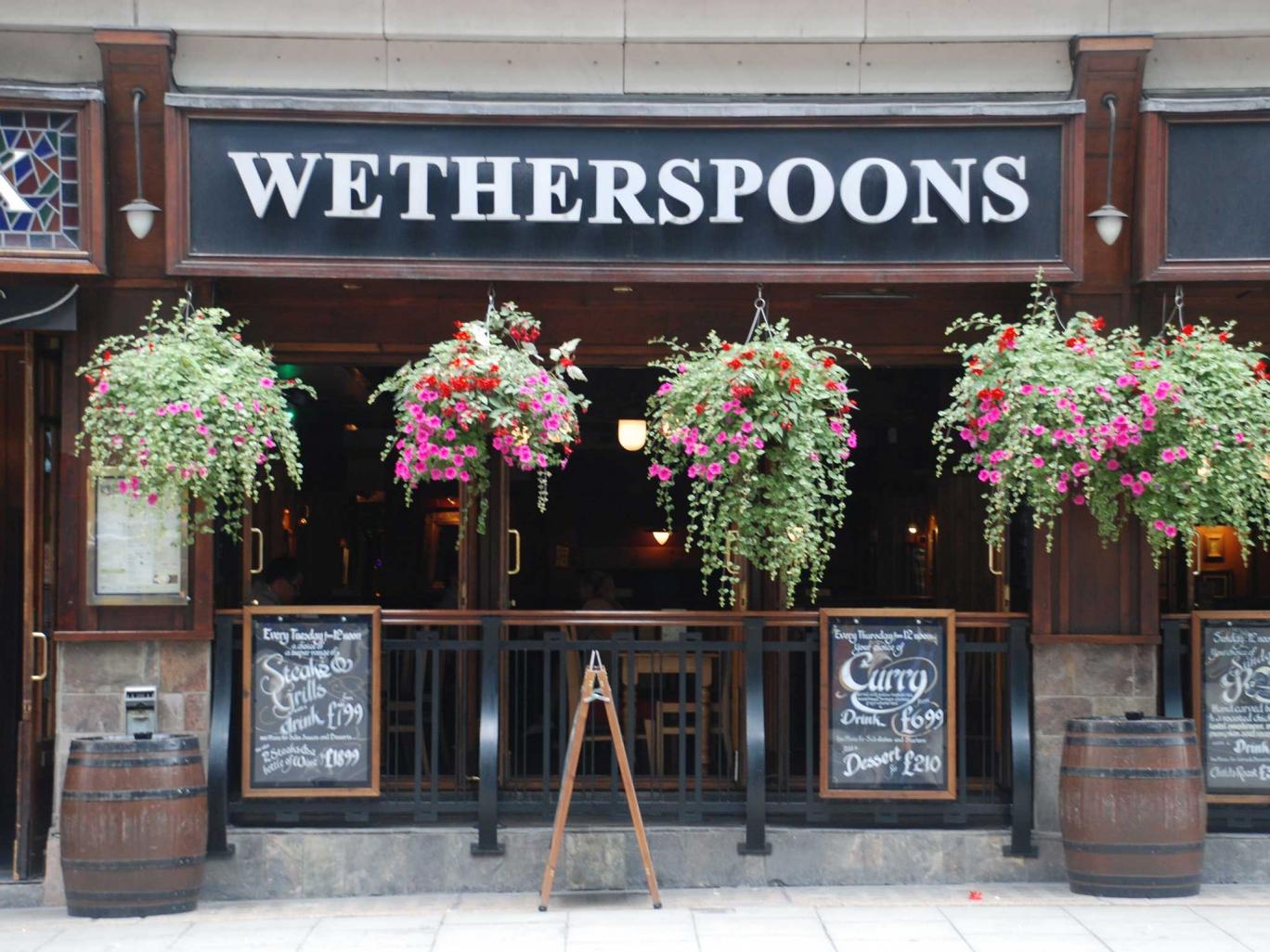 The last chance to get one is this Sunday.

The Wetherspoons roast dinner is actually pretty sick – I mean it’s really cheap and is actually fairly decent considering what you’re paying – so this news is probably going to come as a shock to most people, as the pub chain today has announced that they’re no longer going to be serving the standard Sunday meal.

Here’s what a spokesman had to say:

It’s just one of those things.

There will be a lot of disappointed people and we apologise for that.

But sometimes you have to make a commercial decision. 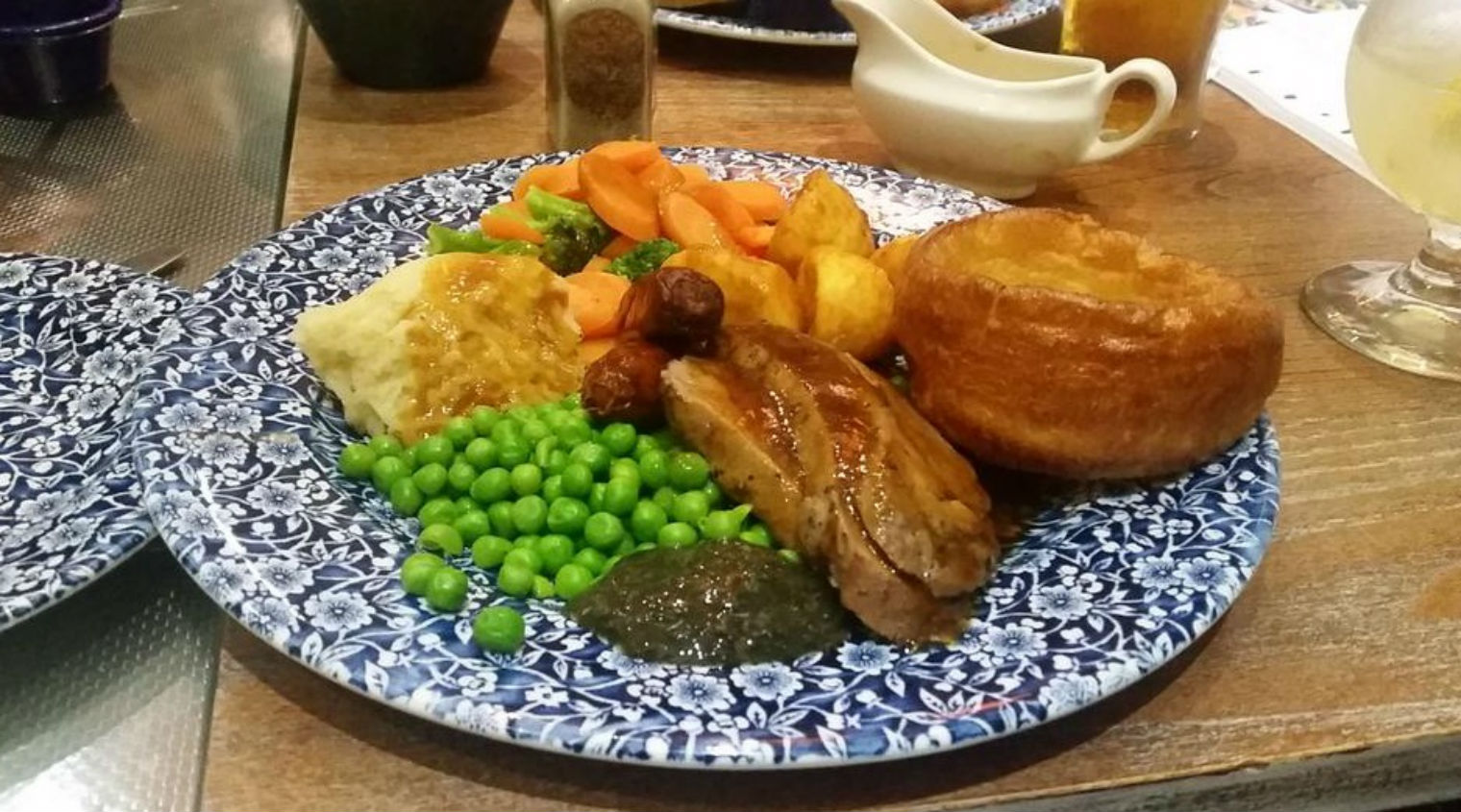 It seems as though Wetherspoons is trying to rebrand itself with a better choice of food, as two gourmet burgers recently appeared on the menu and a lot of their staple meal nights of the week like Fish Friday, Mexican Monday and Wing it Wednesday have all disappeared from the menu. A new one is set to be unveiled soon, but I don’t think it’s going to be much better than what they currently have to offer, especially if they’re not even going to include roast dinners on there.

That’s a big mistake if you ask me and it seriously sucks from Wetherspoons. Here’s hoping that whatever they replace it with is even better, but I’m not holding out hope to be honest.

You’ll be able to get the roast dinner one last time this Sunday on Mother’s Day, so you know, make sure you treat her right this year.

Hopefully this will all blow over though, like the time they tried to ban Heineken in all of their pubs.