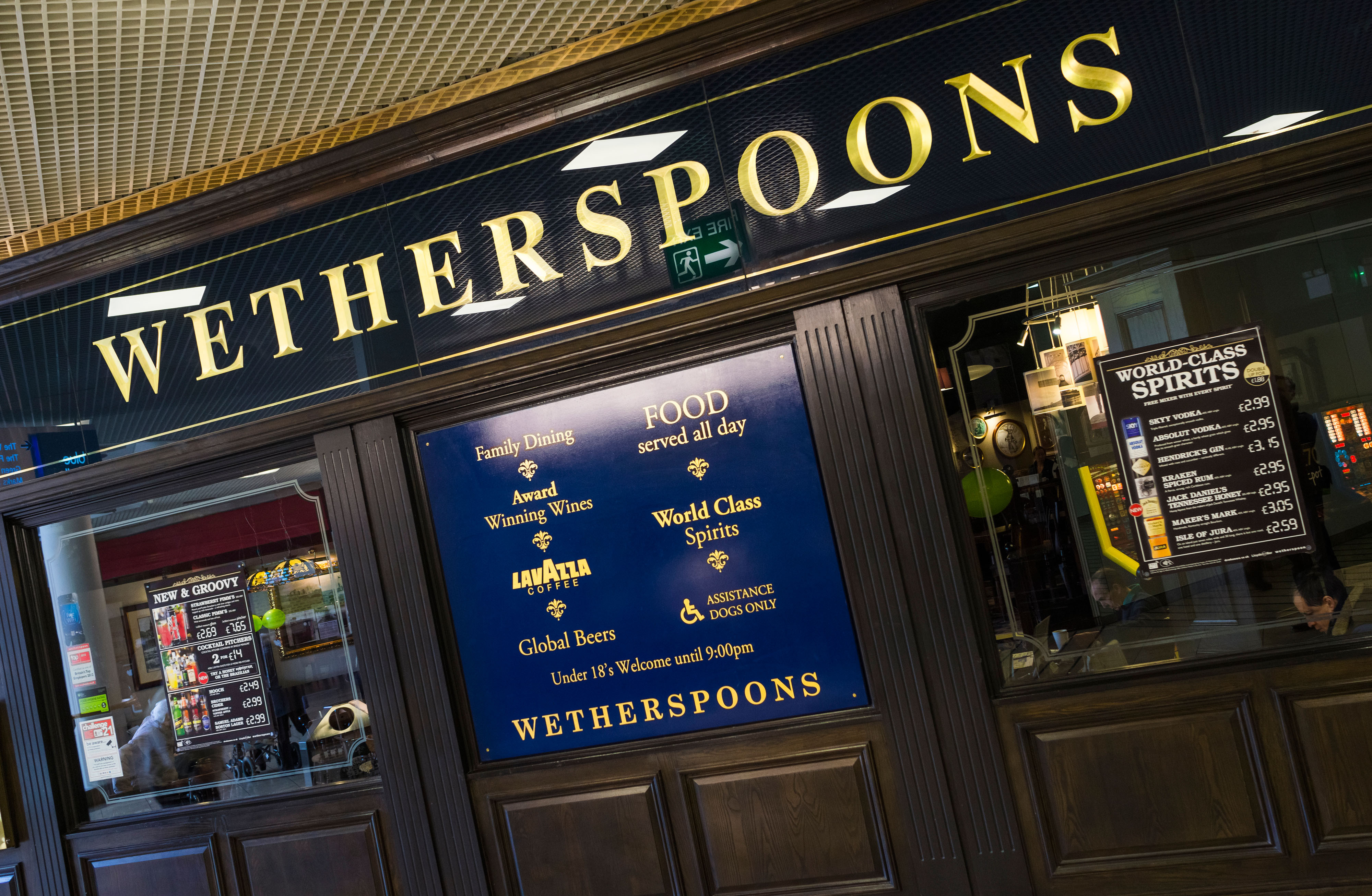 This is exactly what happened at the Sir Richard Owen branch in Lancaster though, where customers said they were left puking and shitting everywhere after they were served dodgy food. A guy named Michael described the situation:

We went at the weekend and ended up with it shooting out of both ends.

We put it down to wine and a large meal at Wetherspoons just not sitting well with us and that was that, though we heard a week ago about the virus at the location and now we’re sat wondering if maybe they’ve had the virus problem longer than people think. 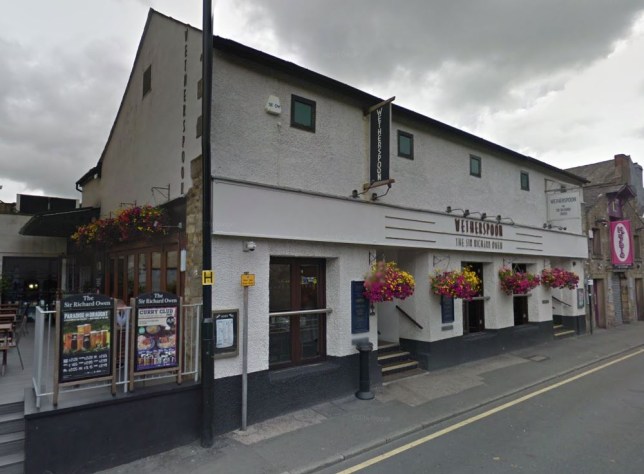 This was backed up by a 21 year old guy called Laurence Johnson, who made the following statement:

So I went to ‘spoons with two other mates on Sunday evening, we had a couple of drinks and a bit of food.

Monday evening I threw up twice and had diarrhoea. One of the lads I went with has since been throwing up.

Two other mates had been spoons over the weekend and were complaining of being very ill too.

I seem to have recovered a bit faster than my other mates but I’m still a bit off. Someone has told me that it is to do with the water system so would seem ironic that they have closed since the weekend for work to be done.

Wow. What an absolute shitshow – literally. When I heard about it I kinda envisaged everyone puking and shitting everywhere in the actual Wetherspoons which would have been one hell of a scene – imagine the video footage – and so it’s a bit disappointing that this wasn’t the case.

Still kinda funny that Wetherspoons made everyone sick. They’re thinking it was the norovirus apparently but pretty much everyone blames everything on the norovirus and it doesn’t actually mean anything so who knows. Hopefully everyone affected gets well soon.

For more diarrhoea, check out a homeless man throwing a huge buck of the stuff over a woman’s face. Gross.