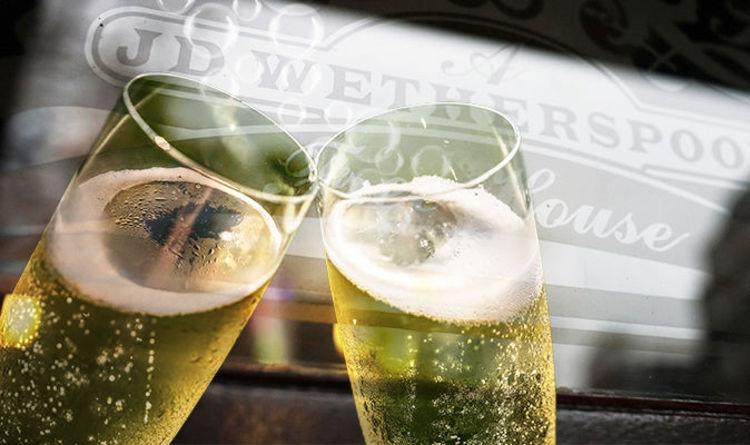 Brexit continues to rumble on and whichever way you voted in the referendum, it’s pretty much safe to say that you have to agree that it hasn’t exactly been smooth sailing since that infamous day two years ago.

The latest part of our lifestyle that could be affected by our upcoming departure from the EU is one that is probably going to affect all of us, as Wetherspoons CEO Tim Martin has stated that he may have to remove bottles of Champagne and Prosecco from the high street pubs if the EU places a higher tax rate on them once we’ve left. This may also force him to look inwards to UK brands – but he’s also warned that this might have a detrimental effect on the EU economy too:

In almost all cases there are suitable, and often excellent, alternatives to EU products available elsewhere.

In fact, the biggest danger for EU producers is that UK consumers take umbrage at what they see as the overbearing behaviour of EU negotiators, and decide to favour products which originate elsewhere. 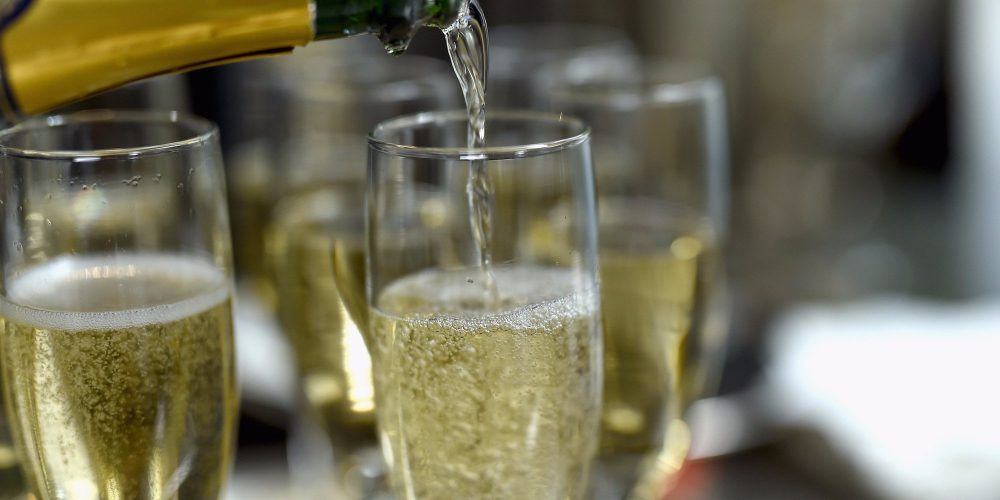 If trade barriers were imposed, so as to make Kopparberg uneconomic, then Wetherspoon could switch to UK suppliers or those from elsewhere in the world.

In this case, the principal losers in a trade war would be the inhabitants of a small town in Sweden, where Kopparberg is produced, rather than the UK economy.

Unfortunately for the Swedes, the EU negotiators, unlike those of the UK, are not subject to judgement at the ballot box, so Kopparberg’s influence on the outcome may be minimal.

I mean the guy’s kinda got a point, but isn’t that the whole point of Brexit, to reinvigorate the UK economy? So we might not get Kopparberg or Champagne or Prosecco, but instead some UK alternative? Whilst it might not be as nice, at least the UK workers will be getting paid though and hey, maybe in 40 years or something the alternative will be a global brand too? We can but hope.

For more Wetherspoons, did you know you could actually get married there now? Dream wedding.