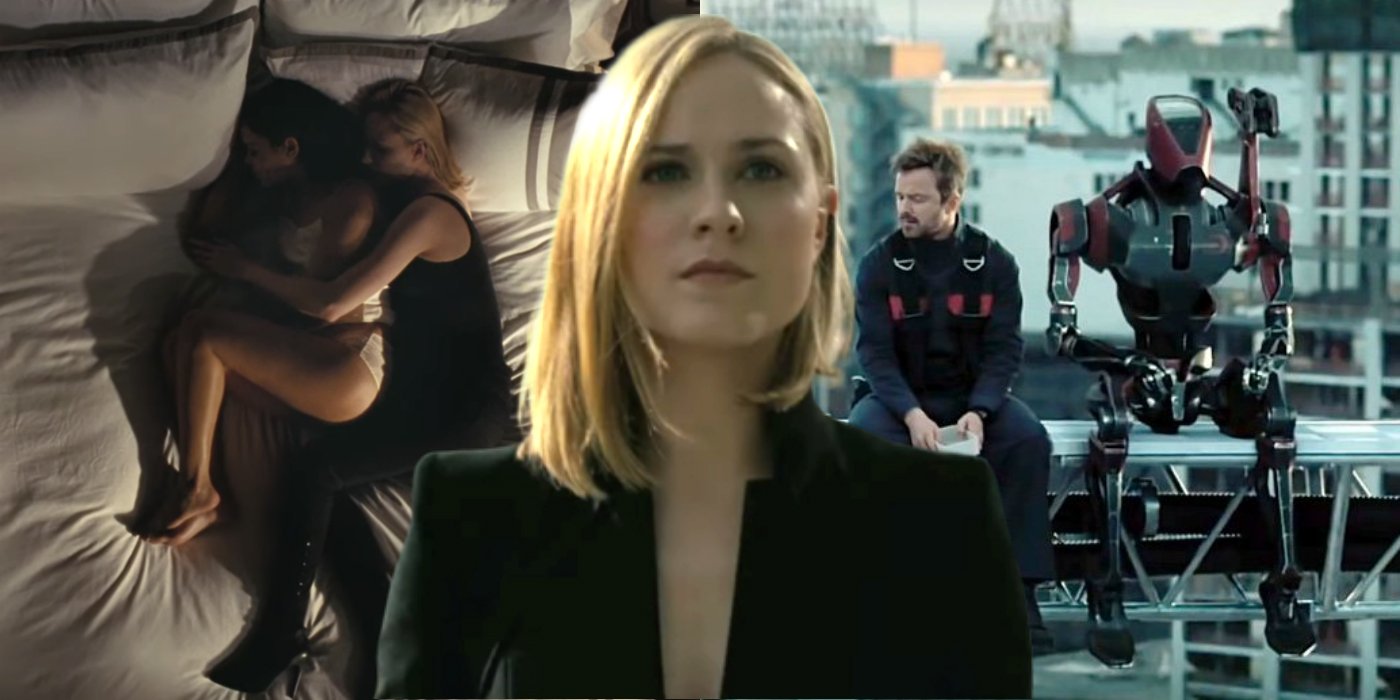 The wait is almost over.

Westworld was set to be HBO’s big new show after Game Of Thrones ended, but I think it’s safe to say that even though it had a pretty big following to begin with, that kind of dwindled during the second season and so this upcoming series really does have a lot riding on it.

That’s probably why it’s taken so long for it to arrive and why they’ve roped in Breaking Bad icon Aaron Paul for a starring role as well. HBO has confirmed that the third season will being on March 15th and also dropped a new trailer to get you all excited about it as well. Take a look below and see what you think:

Yeah so that isn’t really giving anything away is it, but we do know that Dolores will be encountering Aaron Paul’s character in the ‘real world’ from the other trailer so it looks like this season might be worth paying attention to when it comes out in a couple of months.

If you missed the earlier trailer, then just check it out here. Does look like it’s going to be pretty epic.