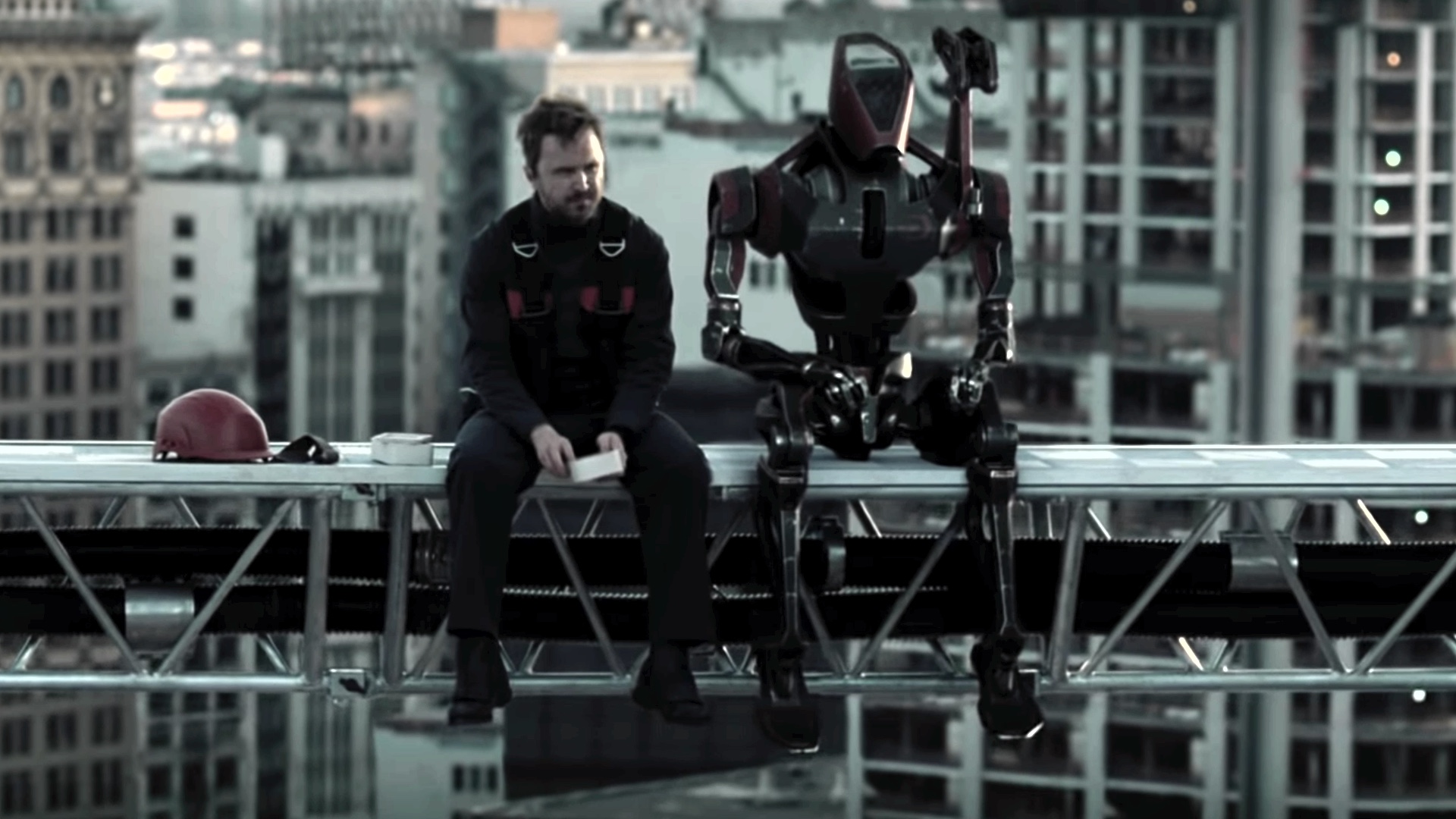 Game Of Thrones ended last night in what is already being described as a mediocre season finale by some and an absolutely atrocious ending by others and now HBO are pinning all their future hopes in successful original programming on Westworld.

Of course, Westworld has already been on for two seasons and has been pretty popular so far, but now that Game Of Thrones has gone it really does have to be the standard bearer for HBO’s original programming, especially now the competition across the board is so stiff. It looks like they’re trying to pull out all the stops with the third season though, getting both Aaron Paul from Breaking Bad and Kid Cudi on as season regulars and looking like they’re taking a completely different angle with this series.

Take a look at the trailer and see what I mean:

Er yeah? Not really sure what to make of that, it certainly looks accomplished and interesting and the Dolores teaser at the end of it knocks up the intrigue even more, but I’ve got no idea how they’re going to relate what we saw in that trailer to past seasons of the show. I guess that’s where all the fun comes in though.

Still upset about Game Of Thrones ending? There’s therapy that can help you with that.