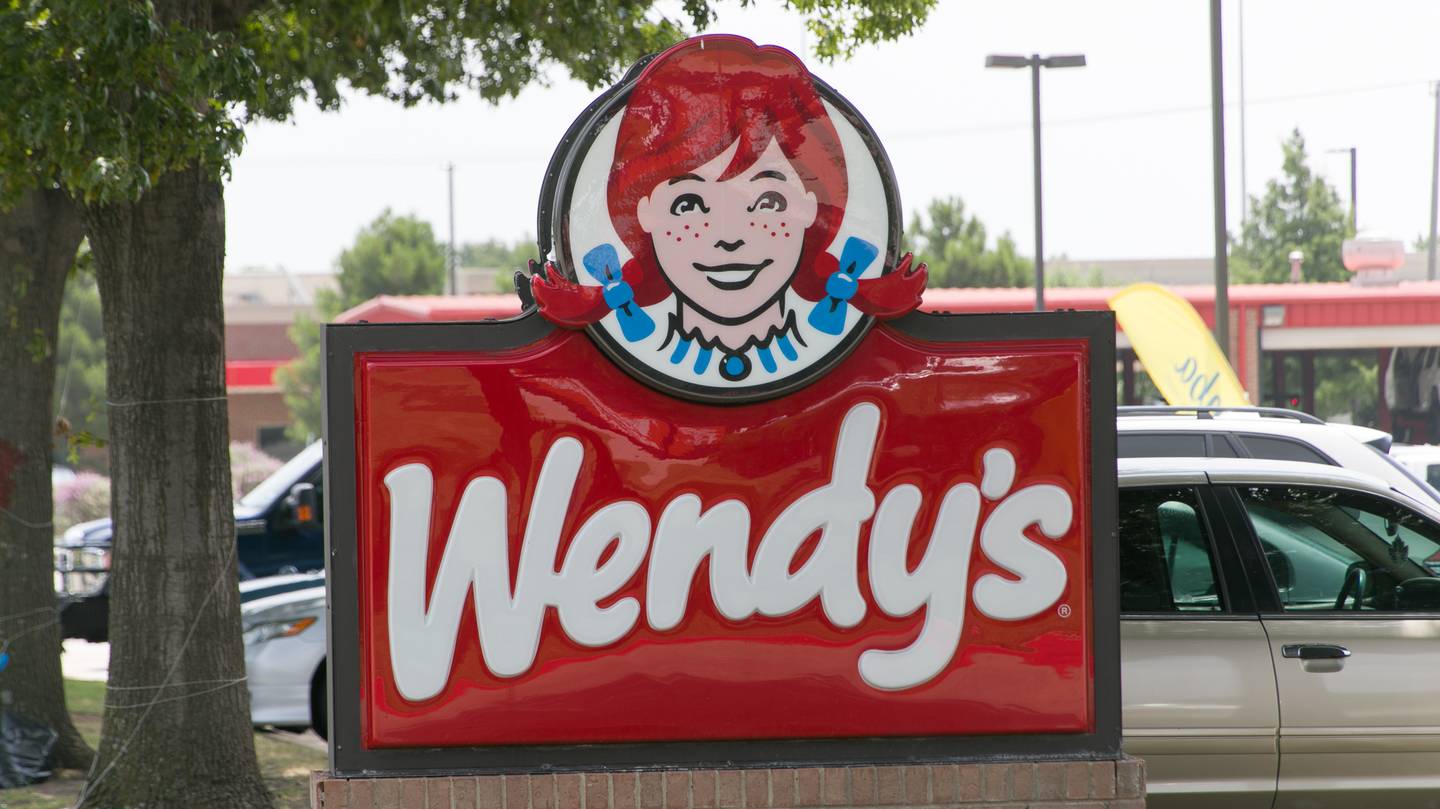 I think most people have probably heard of Wendy’s as it’s a pretty big fast food chain over in the United States, so it’s kind of surprising that they’ve never really attempted to expand the franchise over here.

That’s all set to change this year though after the first Wendy’s in the country opened up in Reading back on June 21st and now head office have announced that they’ll be opening another three before the end of the year in Oxford, Croydon and Romford. Exotic locations there sure.

Wendy’s are also going to open another ten dark kitchens all over the year, basically meaning that their food will be available on all the usual delivery apps but you won’t be able to walk into the restaurant and enjoy that authentic American ambience in there. That’s what you’re really paying for when you head to Wendy’s isn’t it? 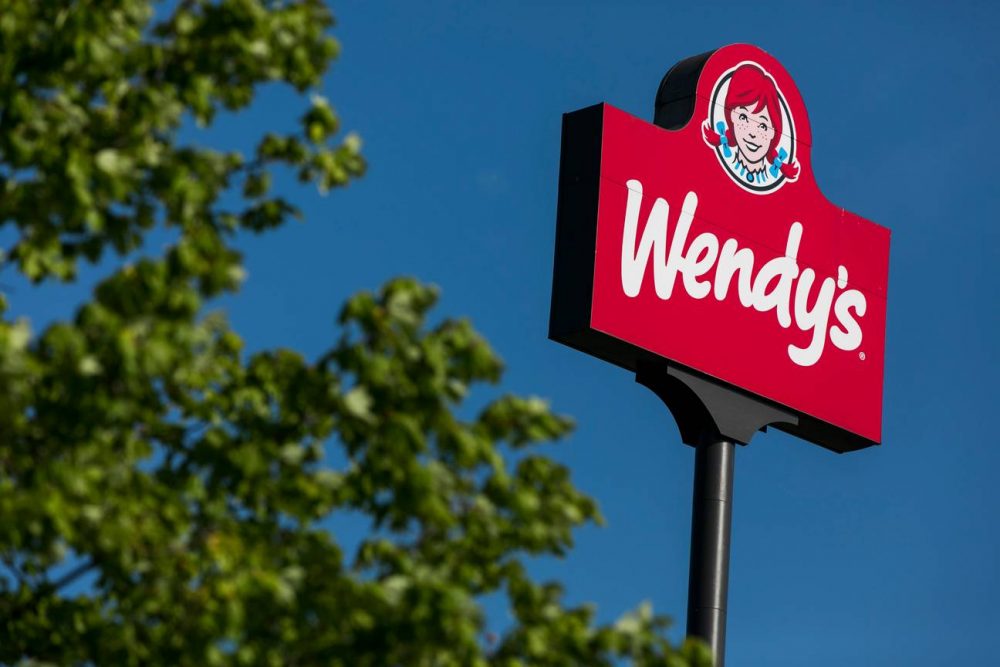 The President of international business at Wendy’s Abigail Pringle has also been quoted as saying that the company plans to open up 400 branches in this country very soon as well. That sounds a bit ambitious doesn’t it, but I guess when you think about how many Burger Kings and McDonalds there are then it isn’t that unrealistic. Hope we get something a bit better from the States next like Steak Escape or In N Out Burger.

For more of the same, check out when Wendy’s gave some kid a year’s supply of chicken nuggets after his tweet became the most retweeted of all time. What a story.