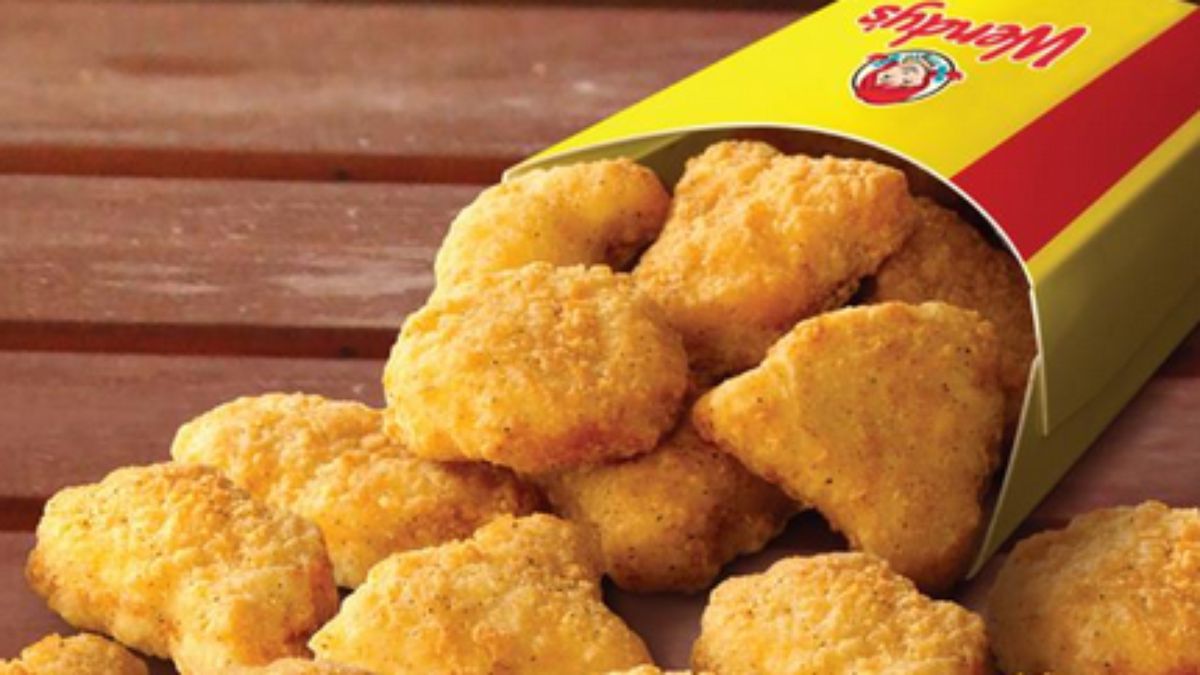 About a month ago, a high school student named Carter Wilkerson tweeted American fast food restaurant Wendy’s asking them how many retweets he would need in order to get free chicken nuggets for a year. They replied 18 million and Wilkerson went on a mission to get that done.

A couple of days ago, he succeeded in his mission – almost. His tweet became the most retweeted of all time – beating Ellen’s selfie at the Oscars a couple of years ago – and Wendy’s decided to relent on their 18 million retweet request and grant him the free chicken nuggets. What a result:

HELP ME PLEASE. A MAN NEEDS HIS NUGGS pic.twitter.com/4SrfHmEMo3

.@carterjwm is now the most retweeted tweet of all-time. That’s good for the nuggets, and $100k to @DTFA. Consider it done. #nuggsforcarter pic.twitter.com/k6uhsJiP4E

We did it guys! Thanks to you're help and support we were able to raise $100k for @DTFA and beat @TheEllenShow record! Now let's get 18mil!

Great that he managed to raise a bunch of money for charity too (the DTFA is an adoption charity and some direct donations were also sent to Pinocchio’s Moms on the Runthe DTFA, a charity in Carter’s hometown of Reno that helps women with breast cancer) but I think maybe he needs to lay off trying to get to 18 million. I mean he’s already got three and a half million people to help him, can’t he give the rest of us a break and just enjoy his damn nuggets already? I know that’s what I would be doing right now.

For more chicken nuggets, check out the 48 McNugget bucket. Dreams can come true.