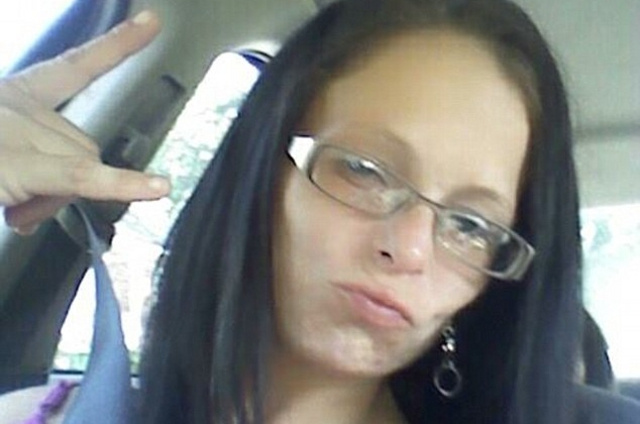 Server forgot to ‘hold the blunt’ or misunderstood its meaning.

A half smoked joint is probably one of the grossest things you could find in your burger, but that’s exactly what happened to a customer at Wendy’s in Lovejoy, Georgia about a month ago.

The customer – one Shalon Travis – found the half smoked joint in her burger after she returned home to eat it and noticed a strange odour emanating from it. To her surprise, she found a reefer tucked away right between the pickle and the cheese. Gross.

She returned to the store to complain and after talking to the manager and getting nowhere she decided to call the cops. Once they arrived they discovered that the culprit was one Amy Seiber, who is 32 years old and still flipping burgers whilst getting high. Ain’t that the life. She confessed to the crime and admitted that she had been smoking weed in the back whilst she was making burgers, and that the end of the blunt had fallen into the burger. She was promptly fired by Wendy’s for ‘not following the proper food handling steps’.

You would think that would be the end of the story but Travis decided to be one of those asshole Americans that try to sue everyone and complained that she had suffered ‘food suffering type symptoms’ after discovering the burger, although it’s unknown whether she ate any of the burger or not, and even if she did I don’t think that eating a half smoked blunt would give you food poisoning – it’s more likely to give you the munchies.

Lovejoy Police arrested this FORMER Wendy's employee after she accidentally served her half smoked blunt in a burger pic.twitter.com/dBGLGlIrSA