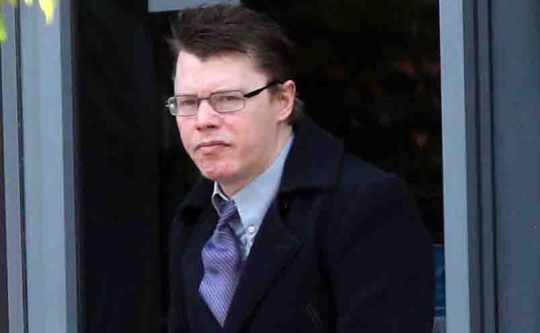 Like how would it even work? I suppose it’s a snake sucking your dick or getting all up in your vagina? Makes me shudder just thinking about it, but apparently there’s a fetish scene out there for it as a guy called Byran Mills is looking at doing some time in the slammer for having some on his computer. Guess it kinda looks a bit like this maybe?

Not sure how he got busted, but Mr Mills from Sunderland was found to have over 70 images of  dogs, horses, pigs and snakes engaging in ‘act of intercourse’ with humans. He pleaded guilty to possessing extreme pornographic images portraying intercourse with a living animal, but his lawyer claimed that he had downloaded them but wasn’t able to figure out how to get rid of them. Sounds like a good excuse right?

Anyway, if that wasn’t the most brazen admission of being a complete weirdo then I’m not sure what is. Mills is due back in court on September 4th for sentencing and is looking at some kind of short jail sentences for his perversions. That’ll teach him how to delete unwanted images eh?