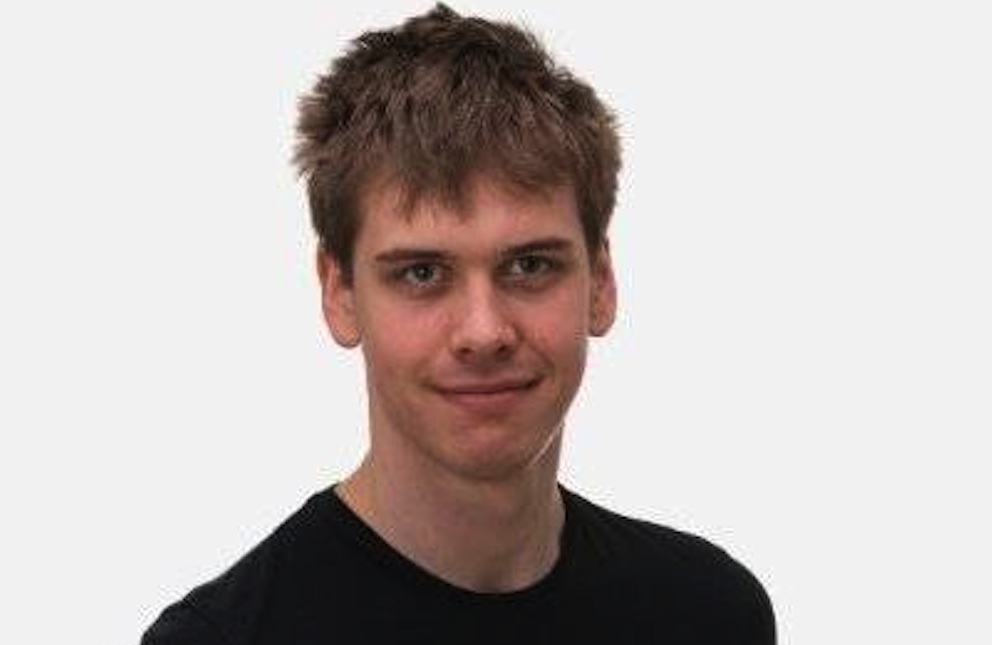 Well he does look a bit creepy doesn’t he?

A 25 year old weirdo by the name of Magnus Meyer Hustveit has admitted that he used to regularly rape his girlfriend whilst she slept next to him in the same bed, usually whilst she was on medication. The relationship was over when he decided to come clean about this.

She confronted him and asked him what the hell he thought he was doing and Magnus calmly replied that he had raped and sexually abused whilst she was asleep fairly regularly since they moved in together in December 2011. He felt like it was victimless because she was asleep, and said that he raped her at least ten times and touched her vagina about three times a week. Completely icky.

Like any sensible woman would do, she immediately ended the relationship but emailed him later asking for an explanation, as obviously she was completely creeped out by all of this. Here’s what Magnus replied with:

I guess it must be under ten times. It is really difficult. I did it for short term gratification. I convinced myself it was a victimless crime because you were asleep.

Well, there was no such luck there pal as that was what she immediately did. I mean you can’t really expect to go around raping women when they’re asleep and for anyone to think it’s OK, can you!? Even if they are your girlfriend, although that kind of begs the question of why he didn’t suggest consensual sex in the first place? Completely bizarre relationship by the sound of things, although perhaps not as bizarre as what this guy did to achieve sexual gratification.

Magnus pleaded guilty to one count of rape and one count of sexual assault and was given a seven year suspended sentence, which seems a bit soft if you ask me considering what he was getting up to. Ladies, if this guy offers to buy you a drink, make sure you say no.