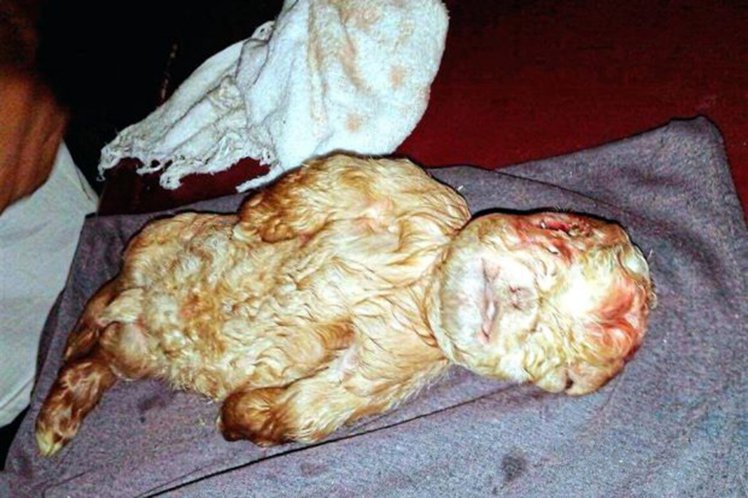 Social media has gone wild in Malaysia after the birth of a weird goat/man hybrid. Many fear that it’s a sign of the apocalypse due to the creature’s weird resemblance to the faun – the mythical offspring of goat and man.

The creature was born in a farm owned by a guy called Ibrahim Basir in the village of Felda. It died shortly afterwards which is probably a good thing -otherwise it might have ended up looking like this motherfucker below us: 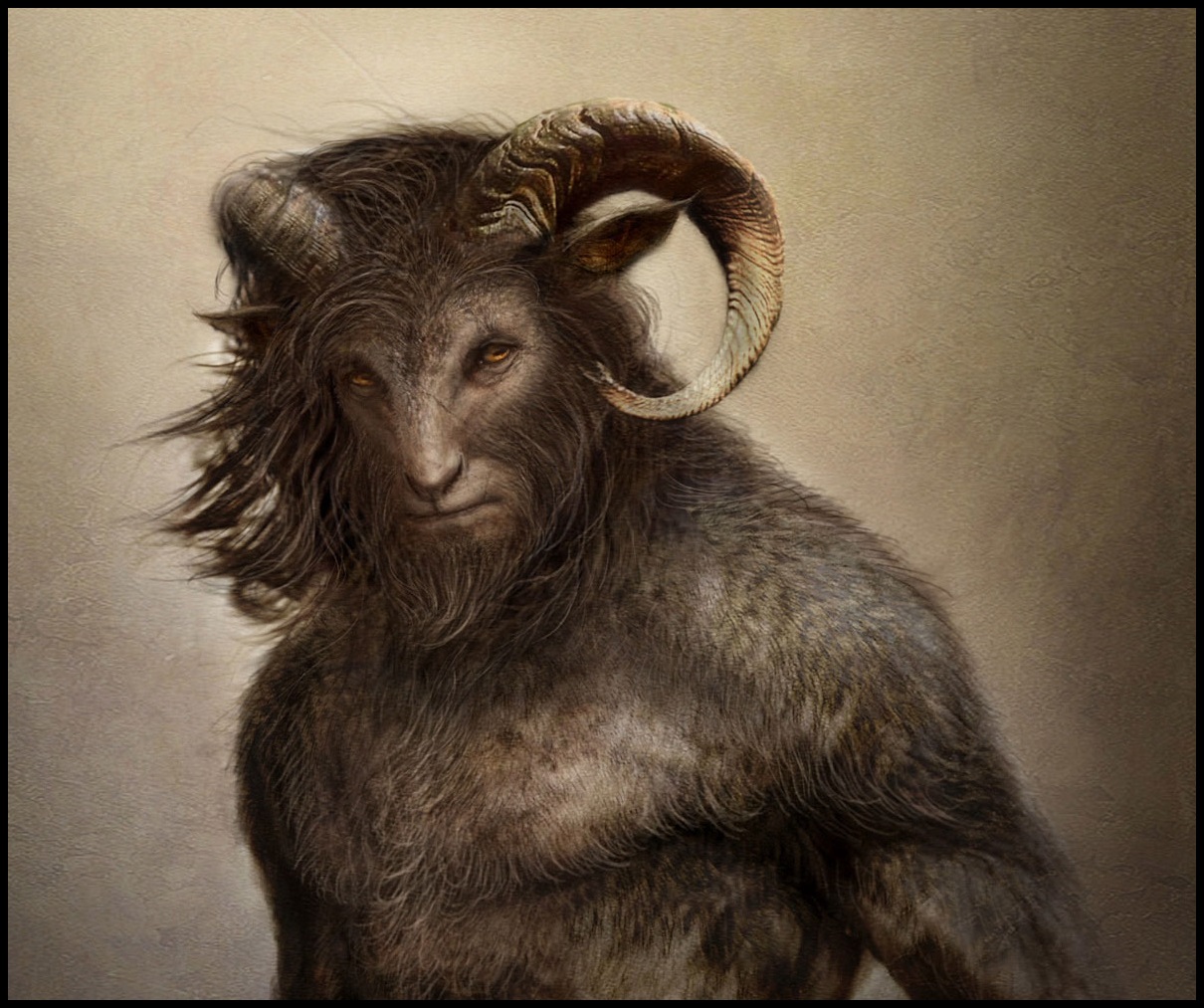 Basir said the following about it:

I was quite shocked but fascinated too as its face, nose, short legs and even the condition of its soft body seemed like that of a human baby, whereas the light brown fur covering its whole body resembles that of a goat.

We kept the carcass in a polystyrene box filled with ice cubes before taking it to the district veterinary office at around noon yesterday.

To be honest, although the Malaysians probably think it’s armageddon, it seems fairly obvious to me what has happened here. Someone in Felda – maybe even Ibrahim Basir himself – has been slipping the D to these goats and one of them somehow managed to get pregnant. That’s disgusting to think about, but people do have sex with animals on the reg for some reason – as these confessions of a guy addicted to having sex with horses prove – and it seems like the most likely explanation.

Thank God it didn’t survive, or it might really have been the end times.