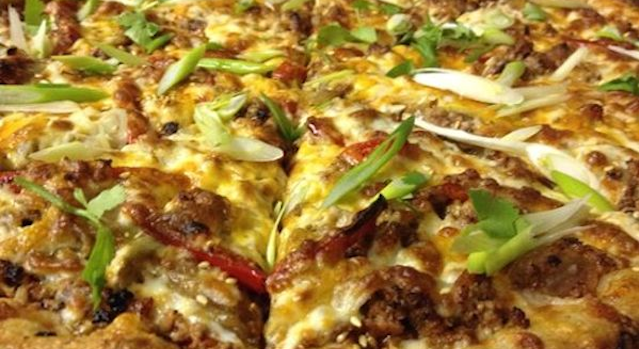 So eating pizza can now give you the munchies instead of curing them.

Mega ILL is not only an awesome name for a pizza shop, it’s also the first pizza shop in the world that is going to sell pizzas laced with weed. Sign me up.

The shop is the brain child of cancer survivor Mark Klokeid – who uses medical marijuana himself and explained his logic for the idea thus: ‘There’s already vapour lounges and other lounges around town so I figured, why not match that with pizza? I just want people to use marijuana positively while developing equally positive eating habits.’

And before you moan about pizza not exactly being a ‘positive eating habit’ you should probably hear that all their food is organic and the pizzas themselves are of the highest quality. And of course, all the pizzas are infused with THC butter or just sprinkling weed directly onto the pizzas before baking them. Sounds delicious I’m sure you’ll agree.

In fact, the whole restaurant is weed friendly as customers are urged to bring their own vaporisers, bongs and papers in to get high whilst they eat/are getting ready to eat/are chilling out after they eat. That might sound a bit extreme, but hey if you’re one those annoying Canadian stoners with a squeaky cracked voice who loves talking for ages when they’re really baked, then it sounds pretty much perfect as there’ll be a whole bunch of people baked off their face who will sit there blankly listening to you spout crap that probably doesn’t even make that much sense. Perfect.

Lamely you will need to be over 18 and have a medical marijuana card to get into Mega ILL, but I hear they’re pretty easy to get a hold of anyway over there so it shouldn’t be too much of a big deal.

Here’s a few pictures of the pizzas and the pizzeria – yes it even has arcade machines for you to play on while you smoke. Looks like heaven has relocated to Vancouver. 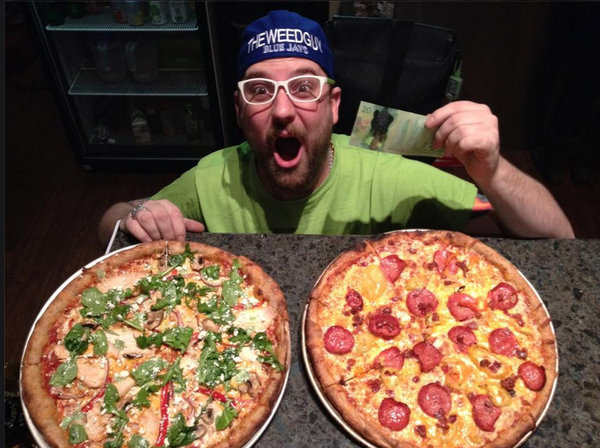 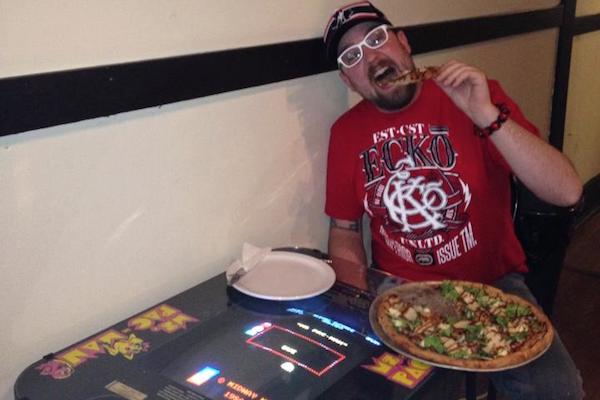