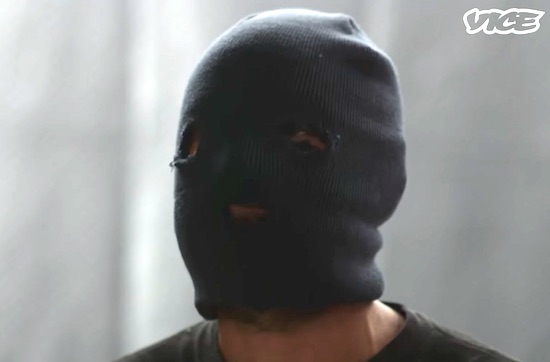 Weed dealers are the worst.

There’s nothing more annoying that picking up weed off a dealer that you don’t really know that well – he’s almost inevitably going to be super late and you’re gonna be stuck in your car waiting for him for hours, but you can’t keep calling him because you don’t want to annoy him so that he cancels the deal. Then when he does show up he’s probably incredibly standoffish and short changes you too.

That’s just part and parcel of growing up and ordering weed and there’s not really anything you can do about it, . We know this because our friends over at VICE decided to interview one of them and get them to explain exactly how they choose to conduct their business:

I mean I suppose most of that was fairly reasonable, but he didn’t really address the fact that loads of the time dealers are really late and maybe THEY could text the customer saying that they’re running late. Not that great customer service pal.

Also when he was talking about the small talk and people asking him how the weather was over and over again? What’s he talking about there? Was he selling mass blocks of weed to people in other states or something? Surely the weather is gonna be pretty much the same wherever you are if you’re in the same city? Found the way he talked about that repeatedly really quite disconcerting and weird. Maybe that’s just me though?

For more drug dealers, check out these cocaine loyalty cards that are now going around London. Keeping you hooked.