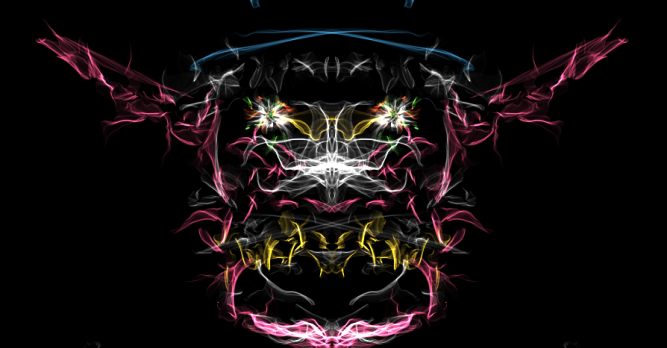 Interactive website allows you to create intensely trippy and/or stunning visuals to a chilled soundtrack. Turn On, Tune In, Drop Out, Weave Silk.

Something for the stoners and the artists and the stoner-artists this one. I write this, moments after having this brought to my attention myself and I thought who better to share it with than the readership of Sick Chirpse — the bunch of layabout alcoholics, stoners, druggies and students that you cunts are, and I mean that in the nicest possible way. After all as the age old saying goes — it takes one to know one.

Anyway, it really is a great little pastime that you can quite easily get lost in for an entire night; for example — one of my above flatmates, between rolling joints and taking them for walks, popped by to show it to me after having his entire evening of doing work for a deadline the day after was lost to it. Something that you can imagine that, upon my getting immersed in it, did nothing to help me start the work required by my own last minute deadline.

â˜›  She’d’ve Enjoyed This : 50’s Housewife Interviewed Whilst On Acid

It’s  a simple premise – interactive art with a super chilled soundtrack – and its executed perfect. The site is called ‘Silk — Interactive Generative Art’ and you can locate it HERE. It was created by a chap called Yuri Vishnevsky in collaboration with musician and ‘sound crafter’ Mat Jarvis, which – whilst it is lovely to know who gifted us with it – isn’t really as important as the ‘woah, look at the cool colourful shit I can make… oooh’ factor.

I’ve spent some time prior to writing this completely fascinated with attempting to reveal a pure and heavenly white beyond the colours and the dark sky like background as they interweaved on the site. It just reeled me in and I couldn’t stop. Essentially I was trying unsuccessfully to recreate memories of an acid trip I once had where I held phone screens in front of my closed eyes and saw eternity. As for now, I may just be a little mentally hilarious (I think that’s the politically correct term) and my fellow flatmate pretty baked, but what’s to bet you aren’t one of those two — if not both – and even if you aren’t you would probably still enjoy the site.

Have a look at some of the stuff people have created and posted up to boast about it, then get on board with this and procrastinate in such a pretty fashion that it seems productive, or just get really, really high. Enjoy. 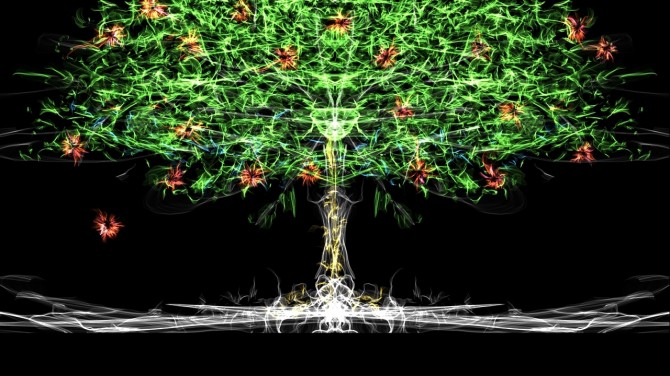 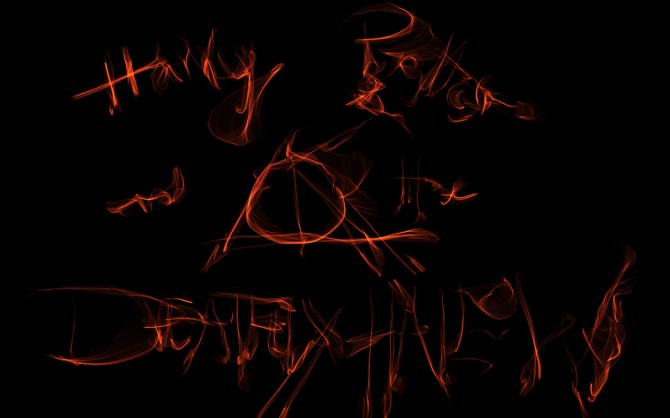 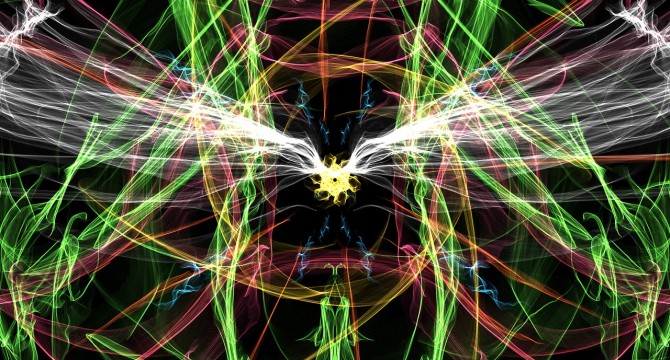