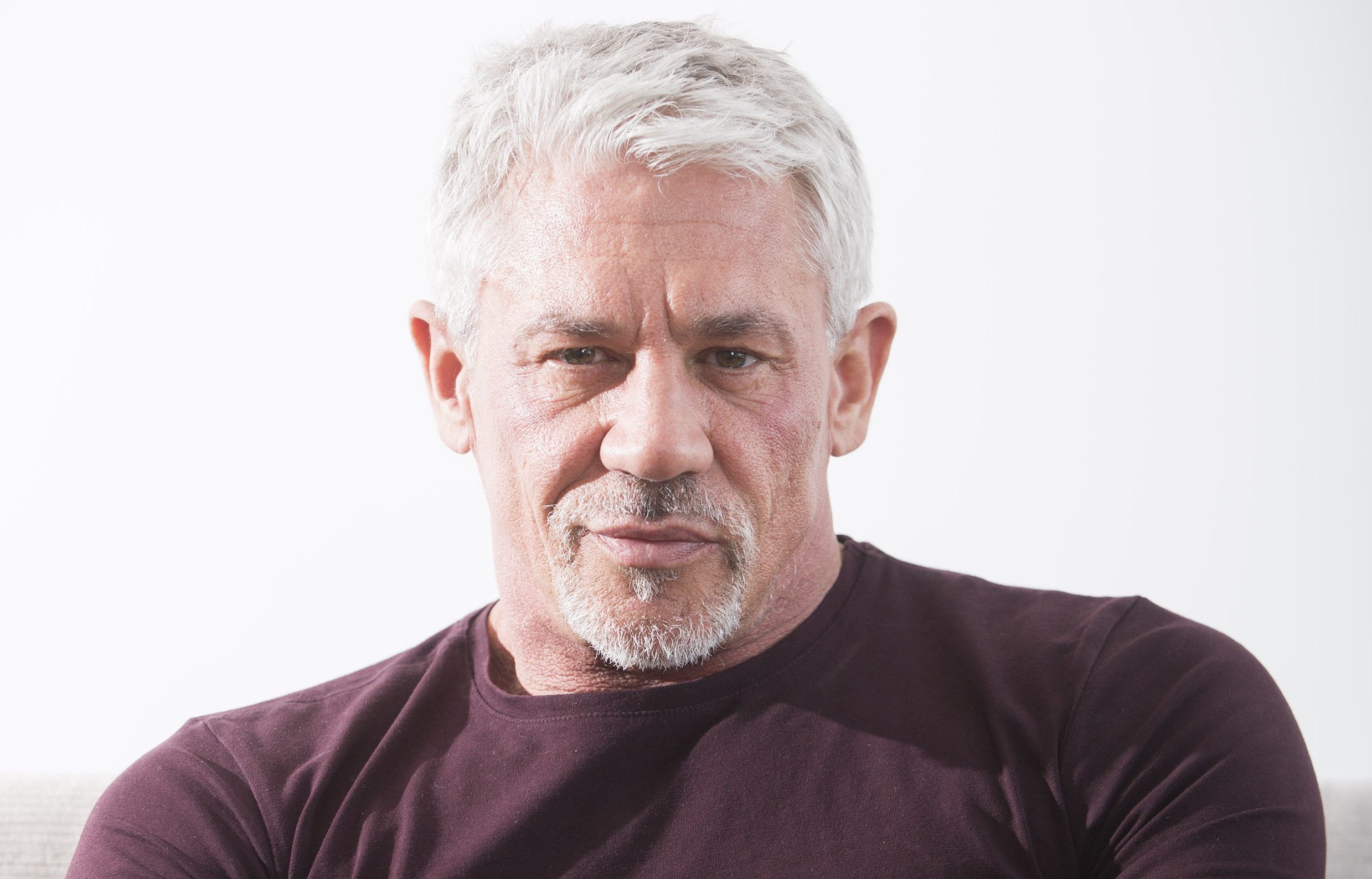 Such a creepy old man.

It’s fair to say that Gary Lineker’s brother Wayne is somewhat of a problematic and creepy character as he seemingly spends all his time in bars and clubs in Ibiza hanging out with really young girls, despite being around 60 years old. That just isn’t a good look is it, unless maybe you’re one of those young girls that seems to be enthralled with him for whatever reason.

Anyway, it seems as though Wayne’s family have finally had enough of his gallivanting and decided that it’s time for him to settle down with a girlfriend, but instead of approaching this like a normal person and going on dating apps or getting set up by one of his friends or something, Wayne has instead decided to post a list of his criteria for a girlfriend on his Instagram account.

Take a look at it below and see if you qualify:

So, my family have decided I need a girlfriend for my own sanity and health…so here’s my criteria 😅 Ok – Let’s start this off like I’m normal: Strong nice loving personality ✅ Now to more important things: You must like older men but only me…You have to be a worldie and above 30 (Ok 28 29 could work) but not my age as that would just look weird 🤷‍♂️ you must like to travel and to fly business class and stay in incredible hotels. Be prepared to give up your career or job or at least be able to work from a laptop on a tropical beach somewhere. You will need to spend the summer in ibiza and the winter in Dubai with 2 weeks in Uk for Christmas and new year with the families and holidays to the Maldives…No baggage as mine are all grown up. A dog is acceptable but will need a passport. You must be able to cook as I love cooking, especially Waitrose ready made meals. You also don’t need to be verified I can sort that for you.. house music and R&B lovers only. No heavy rock or pop music. You must like Netflix especially money heist and also real crime. No chick flicks watch them with your mates. You need to be confident enough to be able to go to the front of the queue in nightclubs and accept a table and free drinks from the owners. You will need a driving license to share a Bentley and a Lamborghini Jeep (pending) ..you must never have shared a teeth whitening post!! I’m not on any dating sites you shouldn’t be too. I’m Not on only fans so you shouldn’t be too . You must love the gym, health food and have body definition as I will have soon. Accept and love my children and grandchildren and realise no more kids for me.. (never say never though) you must be able to let my PA @davehodges10 book all yours and our flights and purchase items online for you. You just need to send a link to him ..You must be able to accept my friends even @tonytrumanibiza as I will accept yours … accept I have to reply to girls DMs not just guys… One last thing. Your geography needs to be on point as girls that think Lincoln is in Wales is not good. Be intelligent but not boring. Outgoing suits 🧡 #wifeywhereyouat #banter #real

So yeah, not asking for too many specifics there is he? Some people actually thought that he might have been hacked because the whole concept is the perfect satire of the guy’s personality, but I think that sometimes the truth is stranger than fiction and this is actually real.

As for the criteria itself, I think that most of it doesn’t sound like an imposition at all, other than the fact that you would have to spending most of your time with Wayne. The thing about the teeth whitening is probably fair enough too, although you’ve gotta laugh at the fact that he’s demanding his girlfriend have definition because he’ll have some soon. Gotta love that optimism.

In all honesty though, the criteria isn’t as gross as I thought it would be and basically just involves knowing a bit of geography and living a completely pampered lifestyle 24/7 and going out to loads of clubs. Wayne has predictably been inundated with offers. Groan.

For more of the same, check out Wayne sparking outrage earlier this year by pushing a load of girls in a swimming pool. That was a bit of a weird one.