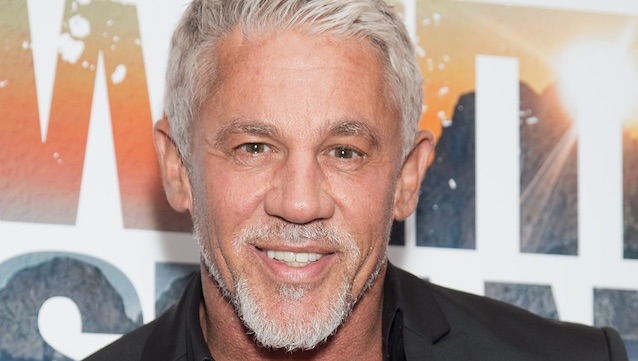 The criteria has changed.

Remember a year or so ago when Wayne Lineker (Gary’s brother and weird Ibiza club promoter who hangs out with girls about 40 years younger than him) went viral after he wrote down a really long criteria for potential wife candidates and it wasn’t creepy at all?

Well, it turns out that that original wife application form didn’t lead to any permanent candidates for that position, so Wayne has decided to update the criteria in a new Instagram post that indicates that the last year has been pretty hard on him thanks to the travel restrictions that were in place meaning that Ibiza was a ghost town for the vast majority of it:

What a difference a year makes.

You must like older men but only me apart from maybe @borisjohnson as I’m cool with you sleeping with him if it means a green light for Ibiza.

But I’m now OK with women my age as long as they have a strong pension scheme in place.

You must like to travel with Ryanair or easyJet and be grateful for speedy boarding and stay in 3 or 4 star hotels that we get for nothing cuz I got followers on the gram.

You’re not allowed to give up your job as we need to share the mortgage… You will need to spend the summer in Ibiza and the winter in Butlins.

I don’t care if you’re on OnlyFans. We need the money.

Your geography does not matter as it’s unlikely we will be travelling for a while .. any woman with a pulse suits #wifeywhereyouat.

This is quite the downgrade from Christmas spent in Dubai and regular business class flights around the world and five star hotel stays that Wayne was offering before, but I guess that’s the effect that COVID has had on those that make their income from the party town of Ibiza. Not sure if he’s made this post to raise awareness of that and to try and be political or whether he’s just trying to be funny or what he’s trying to accomplish with it really, but I think we can all probably agree that it’s very weird and he’s still a creepy old man whatever he’s posting about. Surely he needs to get cancelled fairly soon?

For more of the same, check out the original Wayne Lineker post if you missed it. That really was something else.