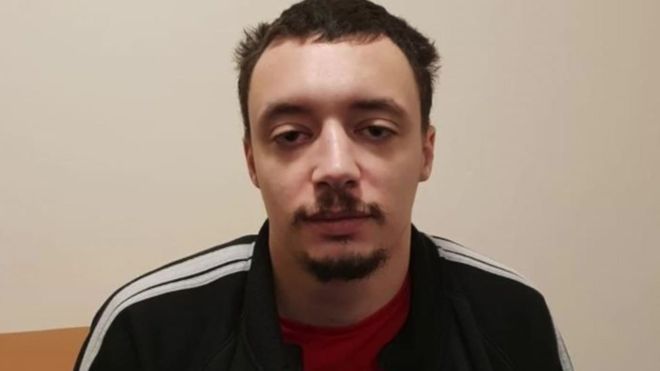 A Manchester man who was jailed at 17 for stealing a bike has given up all hope for release, seeing as he’s still in prison 12 years later.

In his dozen years inside, 29-year-old Wayne Bell has seen rapists and murderers come and go and meanwhile, he’s still locked up for the theft he committed as a teenager.

Wayne was given a now-obsolete type of ‘indefinite sentence’ for the 2007 robbery (known as an ‘Imprisonment for Public Protection’ sentence) after he was arrested for taking a bike from a boy he punched in Withington, Manchester. He was one of 9000 people given that type of sentence before it was abolished after the EU found it abused human rights (failure to give inmates access to rehabilitation programs required to change their behaviour).

In fact Wayne was told he would probably serve around 4 years but it’s now been 3x that. 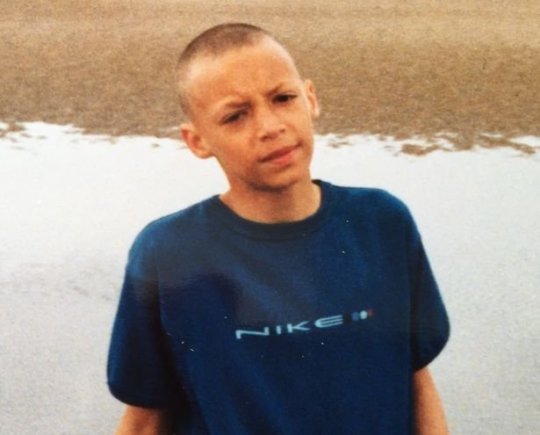 He just hit someone and took their bike. The sentence really doesn’t fit the crime.

It looks like he’ll never have that chance. All his friends are married now and bringing up kids, even the ones who were giving him all that peer pressure at the time they were growing up.

Wayne’s family say the diminishing hope of his release has caused him to get into fights inside prison – and pushed his chances of getting out even further away.

At the start he actually thought he would be getting out soon. He went to the gym. He was hopeful and we were writing letter after letter to try and get him out.

He thought we would be able to get him out. He was given hope and hope was taken away.

His dad says other inmates target him because they know he is vulnerable as an IPP prisoner, and he keeps getting in trouble for ‘trying to defend himself’.

He’s got to the stage now where he doesn’t care anymore. He doesn’t want to be here.

It would be nice to see him live a little bit of life. 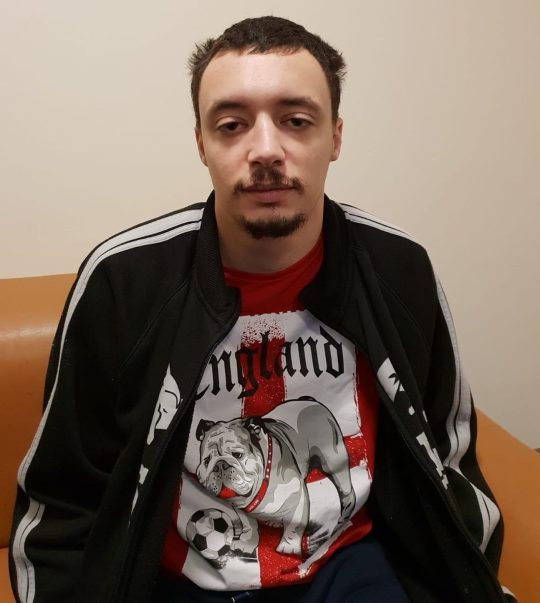 Obviously we’re only getting one side of the story here and it’s possible Wayne hasn’t exactly been a ‘model prisoner’ which is why the parole boards won’t let him out. If they’re concerned about him re-offending due to his behaviour in prison then I guess that’s tough luck on Wayne and he should start doing better. That’s the way it works whether you steal a bike or a Rolex.

It does suck though that Wayne committed this dumb crime at 17 and essentially pissed away 12 years of his life because of it. That confusing IPP sentence definitely didn’t help matters either. Let’s hope he receives the rehabilitation he needs and puts the work in to prove he can reintegrate into society. We’re rooting for you Wayne!

P.S. Just make sure you aren’t re-arrested 3 seconds after your release, like this joker was.