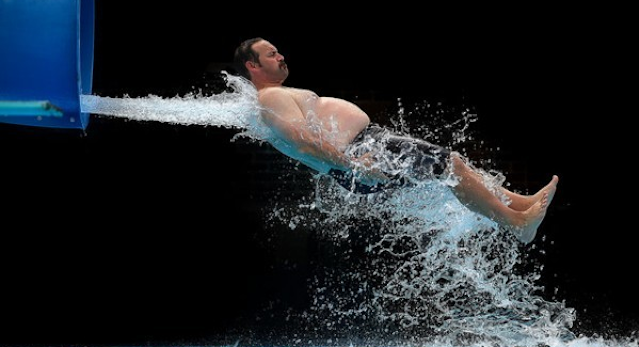 This isn’t even the funniest picture by a long shot.

It’s the summer, so if you know what’s good for you then you’ve probably enjoyed the sunshine by heading to a water park at least once. Although hopefully you won’t have gone to the world’s most dangerous water park, because if you had, then you might not be with us anymore.

Chances are you went on a couple of watersides whilst you were there and had a real fun time weaving in and around the chute real fast and then getting thrown out at the end. The funnest part is probably at the end when you go flying off the chute because you invariably look really stupid because you’re travelling really fast and probably pulling a really crazy shape too.

Well, I do at least and it seems like photographer Krista Long and all her buddies do as well, judging by her photo series of a bunch of people coming off of water slides. The pictures are all pretty much perfectly timed (just like these animal pictures) and you get to see the full dumb image of what people look like when they’re flying through the air at the bottom of the chute.

Which one of these guys do you think is the biggest pussy? 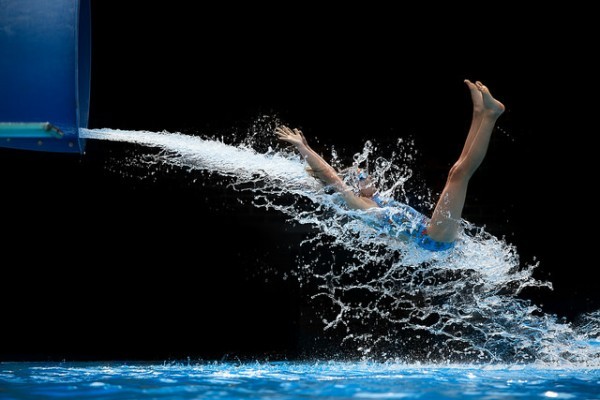 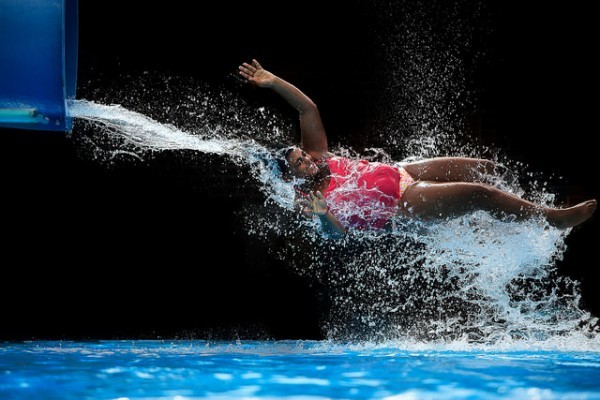 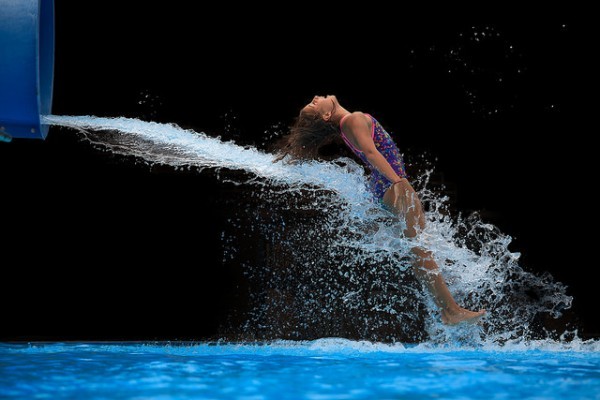 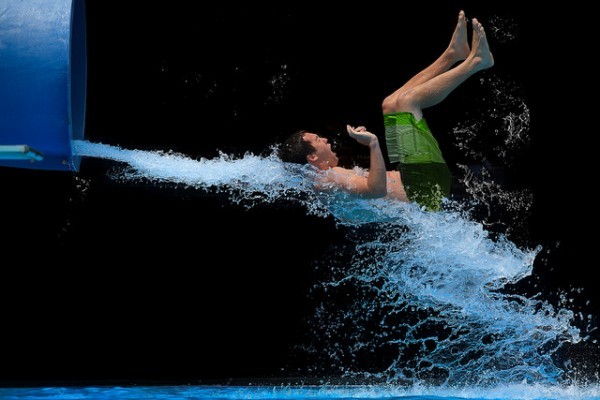 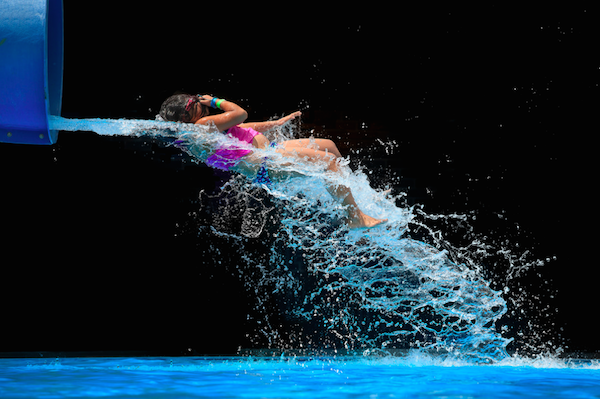 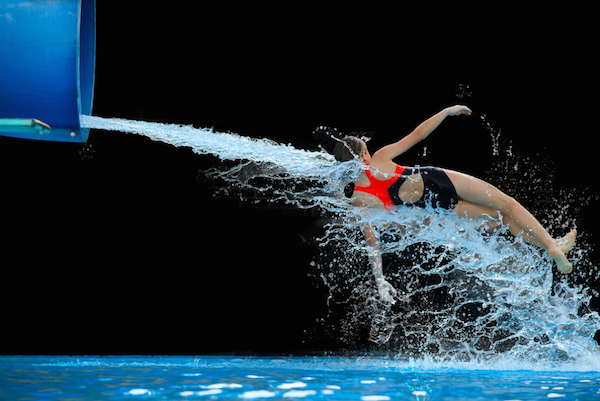 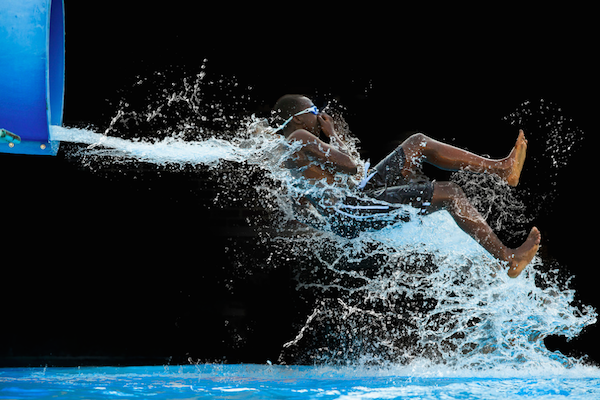 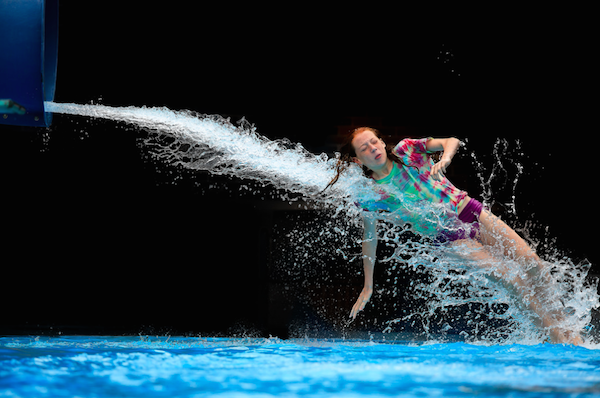 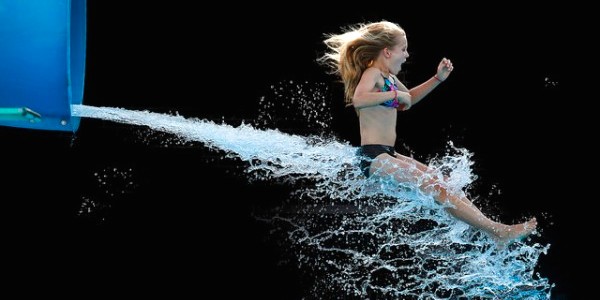