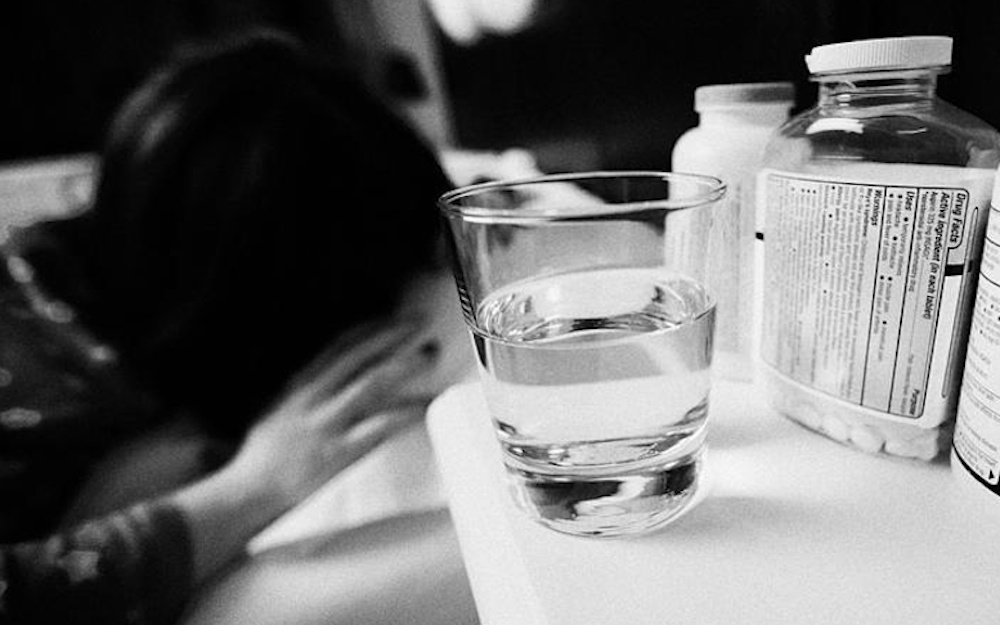 Is it only you that thinks that glass of water tastes a bit different in the morning?

Like most people these days, I generally leave a glass of water by my bed at night so I can drink it if I wake up parched in the middle of the night, or more accurately, so I can drink it in the morning when I wake up and don’t have to head to my toilet bleary eyed to get one.

However, I’ve noticed that the water never tastes as good in the morning as it does the night before. I usually put this down to it not being as cold or the fact that I had just woken up, but it turns out there’s actually a scientific solution for it and it concerns carbon dioxide. It turns out that some of the water will absorb this carbon dioxide and turns into carbonic acid, which in turn causes the water to taste slightly different.

This isn’t dangerous for humans at all though and so you don’t have anything to worry about. The only time water would be dangerous for you to drink would be if you left it out way longer than overnight and is exposed to bacteria as a result of this. Other than that you’ve got nothing to worry about, so if the taste doesn’t bother you that much then just keep on doing it. It’s chill.

Here’s a video that explains the process of how carbonic acid is formed and affects the taste of it if you’re a science geek and that’s the kind of thing you’re interested in. There’s no news on whether a $100,00o bottle of water like the one that 2 Chainz and Diplo recently drank would be affected by this process at this point though.