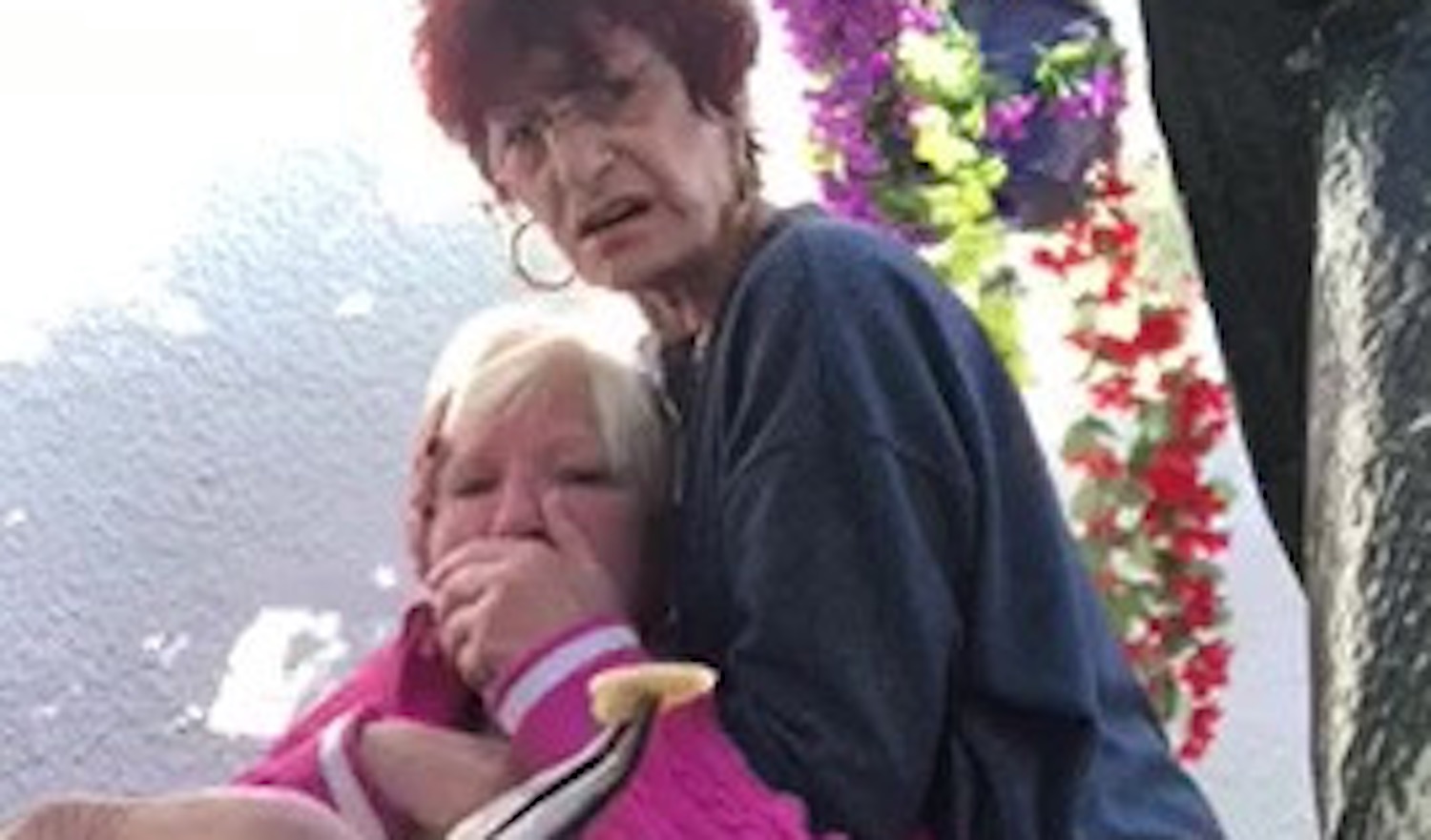 Due to the fact that there aren’t any dentists open during the Coronavirus pandemic for obvious reasons, we’re seeing an increase of more ‘stay at home surgeries’ with this couple from Canvey Island in Essex a prime example of the new trend.

71 year old Paul Cutting decided that his wife Karen’s condition – she did try to talk to the manager, yes – was so severe that he had to take matters into his own hands after calls to his usual dentist went unanswered and it was decided that it wasn’t extreme enough to get an emergency referral. Obviously, he also decided to film himself extracting her tooth with a pair of pliers because you couldn’t really mess up that opportunity, could you?

Anyway, obviously if you’re a bit squeamish you should probably give this one a miss:

Here’s what Paul said about the emergency procedure:

It was a desperation move – we couldn’t get an emergency dentist appointment and I didn’t want to take Karen to hospital.

It would be like putting your head in the lion’s mouth.

I could see how much pain she was in. Painkillers weren’t touching it and she couldn’t eat.

After a few sleepless nights, she asked me to take it out.

It was a little bit loose, so I told her I could do it as long as she could stand the pain.

I gave Karen a couple of rum and cokes, rubbed clove oil all over and pulled it out.

I was quite shocked it came out with one yank – it was like a brazil nut.

Her face was swollen but it went down after a couple of hours.

She’s been fine ever since.

I did exactly the same thing once, so I knew how Karen would feel.

I wouldn’t recommend it to anyone else unless it was needs must.

I certainly wouldn’t do it to anyone else but I could see how much pain she was in.

Yeah not really sure that the best way to try and get people to not do something is to sell video of you doing it to national newspapers, but there you go. Don’t try this at home kids – unless it’s so painful you absolutely have no other option. Good advice!

For more of the same, check out this dentist who used to pull teeth out whilst he rode a hoverboard. Legend.